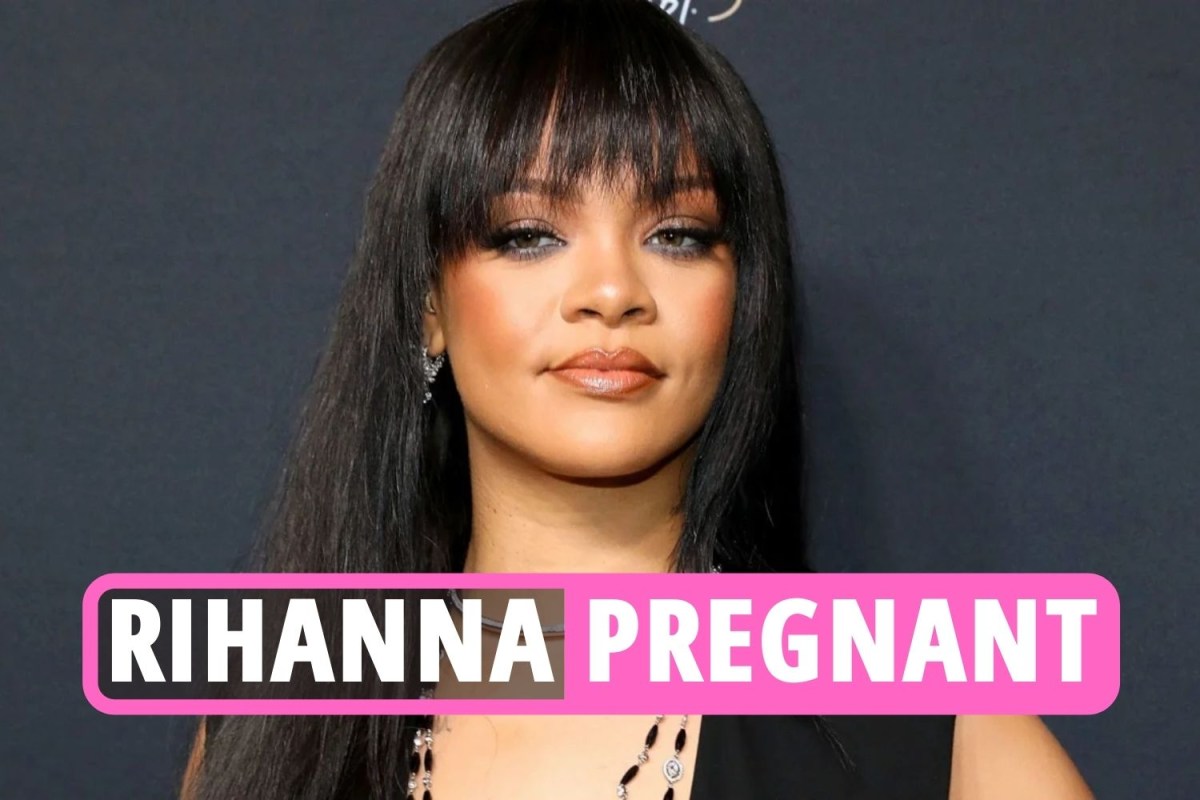 When is Rihanna releasing new music?

Rihanna released her album Anti on July 28, 2016, making it six years since she’s released any of her own music.

She has previously teased fans on social media for a number of years that new music is on the way, with reports that she was working on a reggae album at one time going around, but no solid plans to release anything have been confirmed.

In 2020, she told British Vogue: “I can’t say when I’m going to drop, but I am very aggressively working on music.”

Despite this, Rihanna has been active within the fashion and beauty industry.

In 2017, she introduced her Fenty Beauty line, and in 2018, she debuted her Savage x Fenty lingerie collection.

These businesses have made the 33-year-old singer, born Robyn Rihanna Fenty, a billionaire.

Forbes said last year that she has accumulated a wealth of $1.7billion, making her the world’s richest female musician.