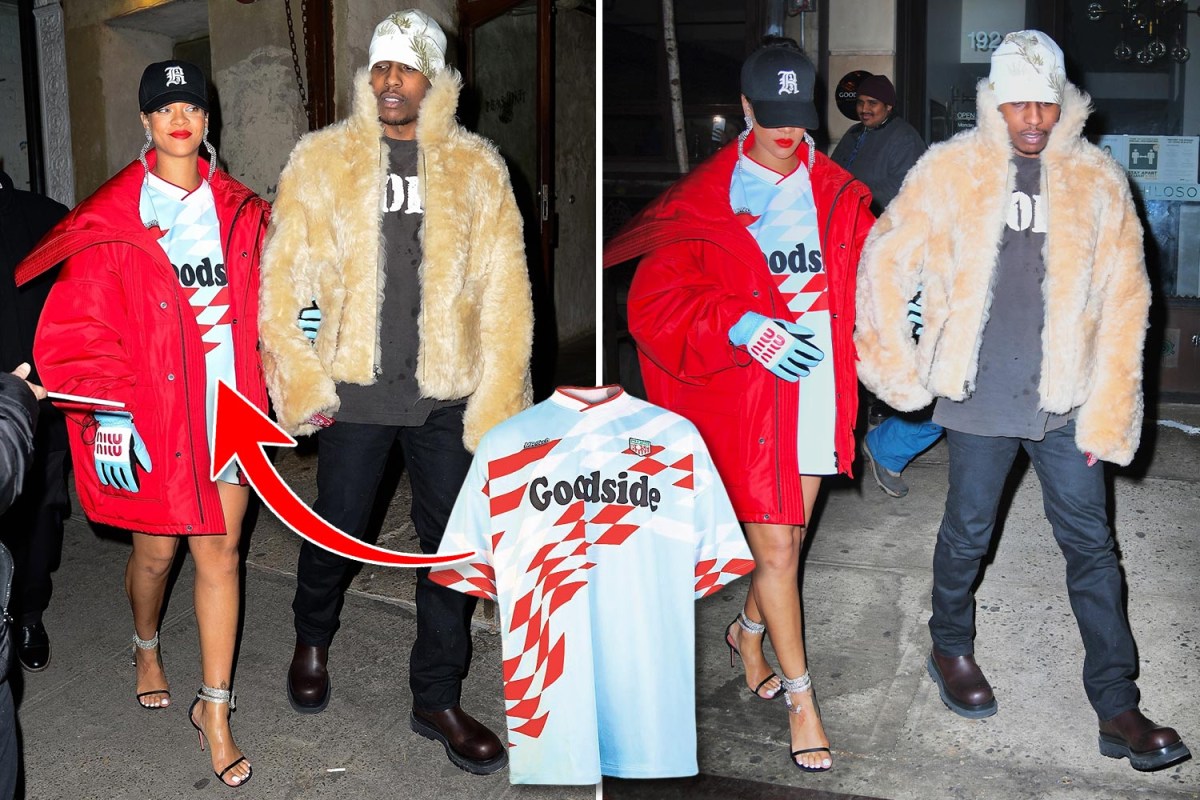 RIHANNA looks like she’s having a ball as she heads for a night out with her fella.

She has previously been seen in London supporting Arsenal.

After a year of speculation, A$AP confirmed he and the Umbrella singer are in a relationship.

Calling Rihanna “my lady,” A$AP opened up in an interview with GQ in May of 2021, describing her as “the love of [his] life.”

He said: “She amounts to probably, like, a million of the other ones. I think when you know, you know. She’s the one.”

The rapper added that his forthcoming record All Smiles was “absolutely influenced” by Rihanna.

Rumors first started in January of 2020 and intensified after they were seen on a date nine months later.

In September 2021 the pair made their entrance together at the Met Gala, and following that, they were spotted in October celebrating the rapper’s 33rd birthday at Wizkid’s “Made for Lagos” concert in Los Angeles.