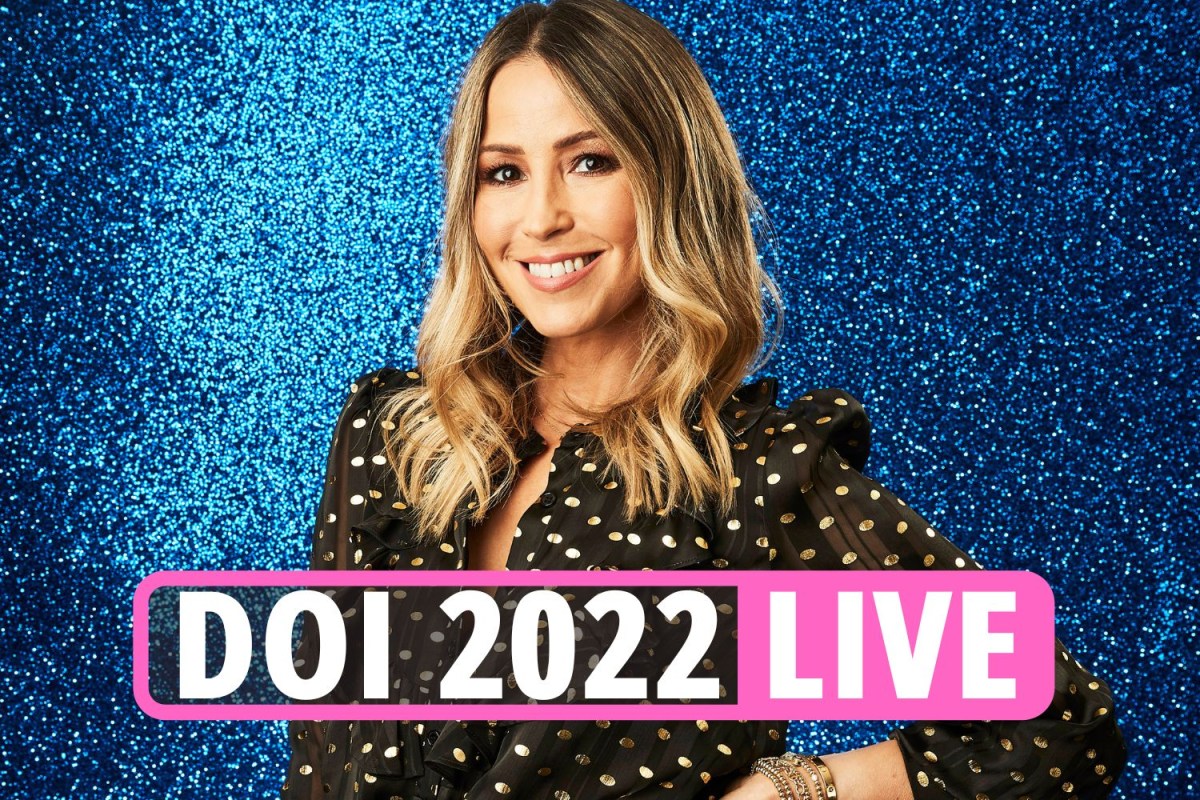 Bez on DOI: ‘I’m getting married so I can’t take any risks’

The Happy Mondays star, 57, is the first contestant in the ITV skating competition to wear a protective helmet after taking a fall during rehearsals.

His wife-to-be Firouzeh Razavi, 35, admitted she’s worried about him, telling Daily Star: “When he told me he fell, I was like, ‘Oh no, that is not good at all’. I always say, ‘Whatever you do, protect your head. You can’t fall on your head because you could die’.

Speaking prior to the going on the rink, Bez admitted his skills on the ice are very limited, but said he won’t be pushing himself too hard because he doesn’t want to get injured ahead of his wedding to Firouzeh.

He said: “When I first started [skating], I had double vision, I was seeing two ice rinks. The worst thing was trying to put food in my mouth, I kept missing it!”

“On Friday, in rehearsals, I kept falling over. I was so nervous. Don’t worry, though – I’m not going to kill myself. I’m getting married so I can’t take any risks.”