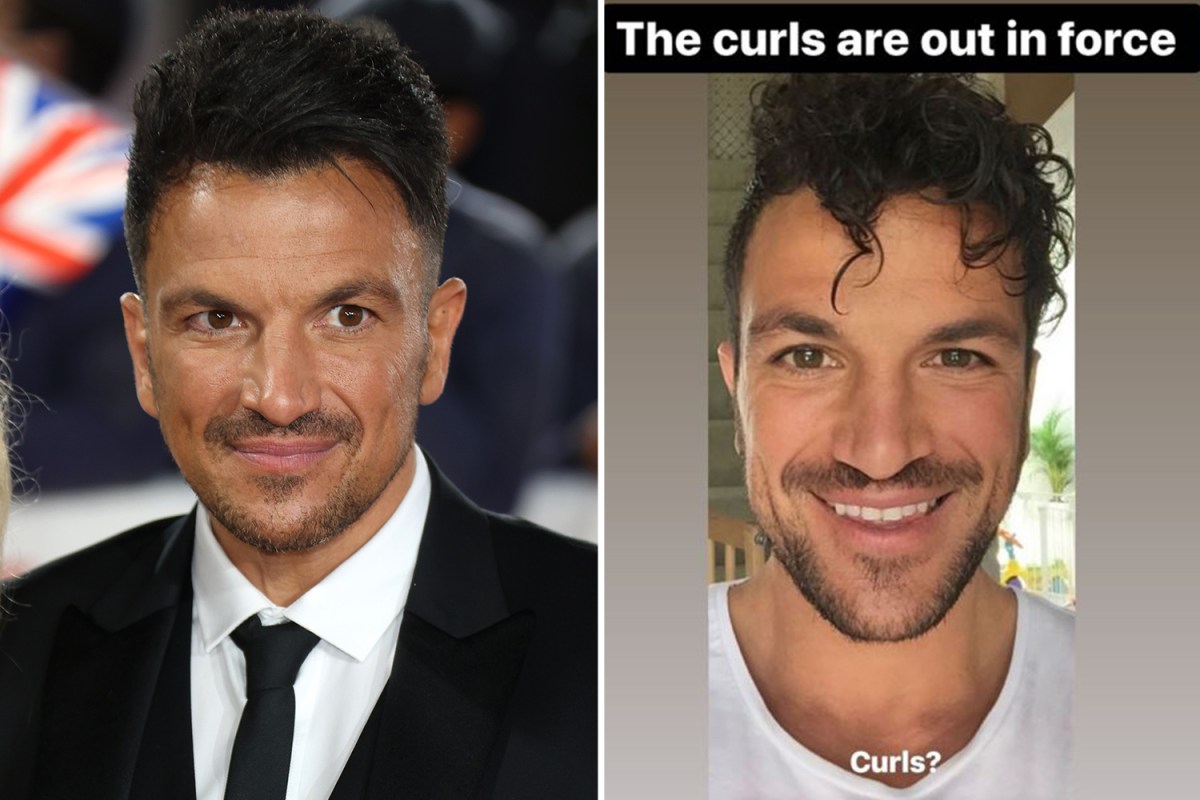 PETER Andre showed off his natural curls while on holiday in Dubai – sending his fans wild.

The 48-year-old shared a selfie of his locks, telling his followers: “The curls are out in force.”

He added a poll to find out if his new look was a hit and 70% people agreed that it was.

Pete usually straightens his hair and rose to fame in the 90s with his poker straight curtains.

The singer previously admitted he never wore his hair curly because he was tormented for it at school.

He said: “Do you know for so many years I would never wear my hair curly because I was picked on as a kid. But I don’t know I am trying to adopt it, maybe if I grow them a bit longer?

“I know it has to be what I am comfortable with but at the moment I am not confident. It’s pretty long.”

Pete is currently in Dubai with his kids Princess, 14, and Junior, 16, who is out there working on his debut album.

The proud dad has shared a series of snaps with the children, who he shares with Katie Price.

Fans couldn’t get over how similar he looked to Junior in one picture as they posed on a night out.

One person wrote: “You look like brothers not father and son.”

While a third commented: “Twins.”