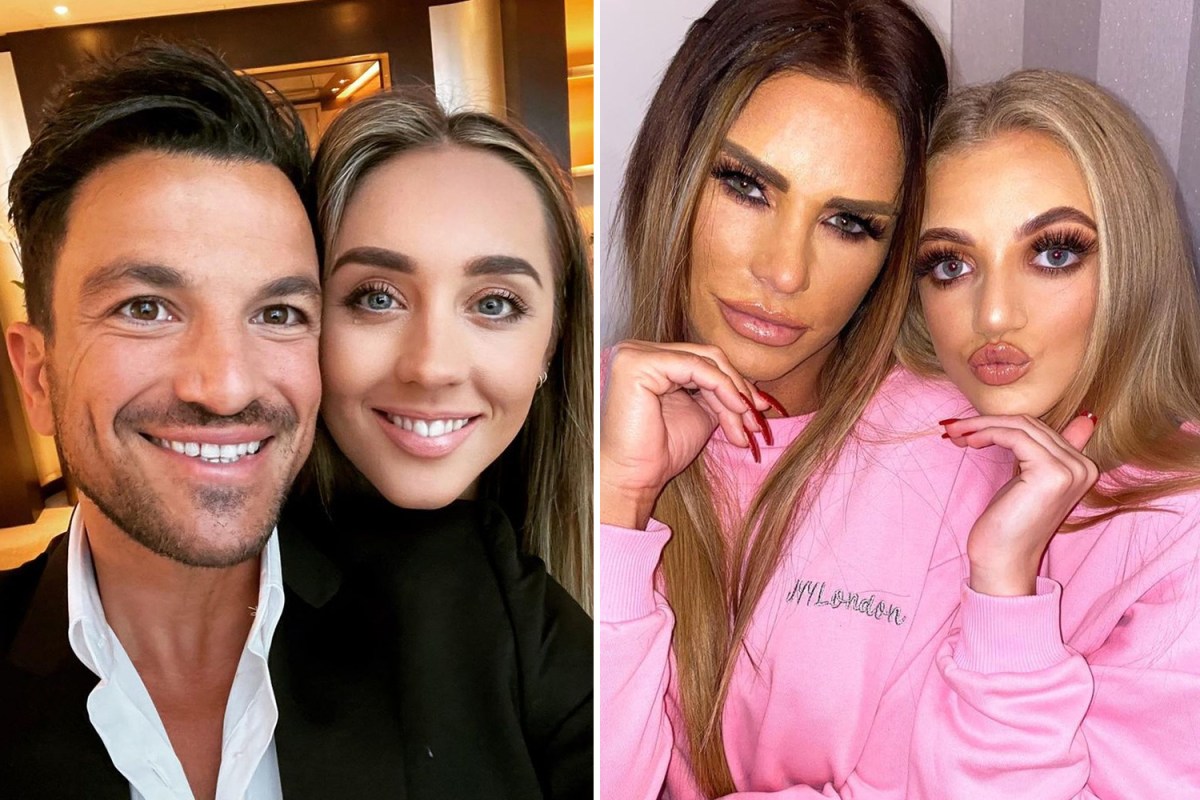 Katie, 43, took to Instagram at the weekend to launch a scathing attack on doctor Emily – and insisted she stopped daughter Princess, 14, from visiting her in rehab last year.

Sources have since branded Katie’s accusations “cruel and untrue”, and fans have leapt to Emily’s defence.

One wrote on social media: “If my step child’s mother was in rehab I would not take them there.”

Another said: “Emily has been looking after her children while she’s been in rehab. Princess is 14-years-old and her father likely didn’t want her to be around drug addicts.”

And a third added: “I mean, is The Priory the best place for a child? Being a parent: Putting a child’s best interests before your own.”

Katie exploded on social media after taking offence to an interview gave to Closer, in which she insisted it was important to “keep things consistent” for the kids at home.

The former glamour model raged: “She claims to be a doctor who clearly doesn’t have a clue about mental health.

“Oh and stopped my daughter from visiting me at The Priory when she wanted to see her mum. She is so jealous of my relationship I have with Princess and puts me down.

“Emily you are not and never will be my kids’ parent so mind your own business, your so two faced and definitely not the person you portray to the public.”

Katie also shares son Junior, 16, with Pete and is mum to 19-year-old Harvey – who’s father is Dwight Yorke – and Jett, eight, and Bunny, seven, from her marriage to second husband Kieran Hayler.

Yesterday Princess broke her silence following Katie’s claims against Emily. The teenager reposted a drawing of her and her mum that Katie shared on Instagram.

Katie wrote in the post: “Love this of me and my mini me @officialprincess_andre it’s even my Whatsapp pic.”