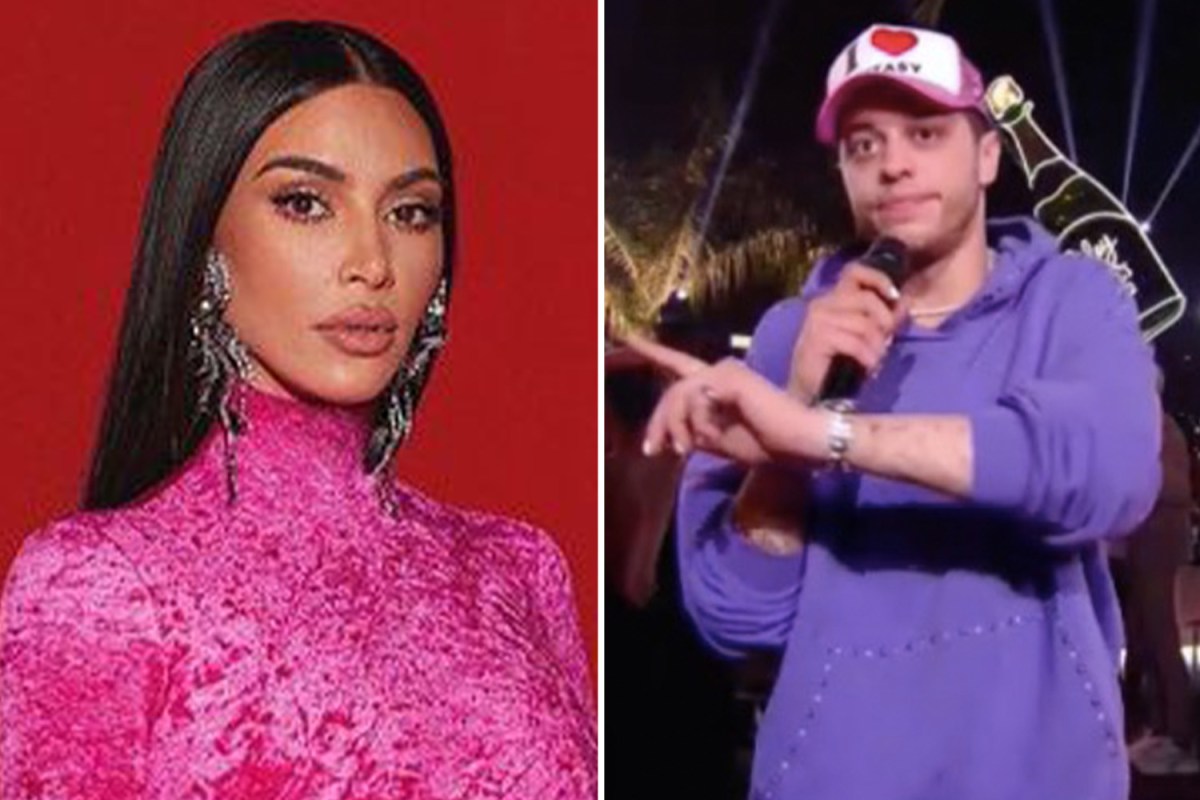 AFTER much speculation, Pete Davidson ended up welcoming in the new year solo.

Fans had hoped the SNL funnyman would ring in the new year by sharing a kiss with new girlfriend Kim Kardashian, but she was notably absent from his Miami New Year’s Eve special.

As the clock struck 12 in Florida, the SNL star stood besides Miley, 29, and other performers of the night including Saweetie and Jack Harlow.

Following the countdown to midnight, Pete hugged his group of pals on stage but no one present shared a kiss.

The Keeping Up With The Kardashian star was never seen at the Miami bash, despite Pete “inviting” his girlfriend to join him for the holiday.

In fact, he never even mentioned the reality star, nor hinted about their status.

But insiders say don’t look too much into the separate celebrations. Word is their growing relationship is “going amazing.”

Kim and Pete have grown closer as they cozied up in Los Angeles over the holidays for multiple days. The Keeping Up With the Kardashians alum was said to have met up with the comic at the Beverly Hills Hotel for a lunch date over the weekend.

The pair also was recently spotted in Staten Island at the movies as she continues to prove that she’s ready to move on from her ex-husband Kanye West, 44.

Kim and Pete’s romance has “escalated quickly” despite her ex Kanye West’s please to get her back.

Despite only going public with their romance a few months ago, it seems that Kim, 41, and Pete, 28, are already getting serious.

A source recently told Us Weekly: “Things have definitely escalated quickly but in a healthy, fun way.

“Right now, they are just enjoying their time together and seeing where things go.”

The insider added that the Keeping Up With the Kardashians star “doesn’t want to rush into anything too serious” too soon with Pete, though she is enjoying the “early stages” of their new relationship.

The source added: “They are super smitten over each other though, that’s for sure.”

Kim and Pete have grown closer as she continues to prove that she’s ready to move on from her ex-husband Kanye, 44.

The reality star previously filed court documents to become officially single earlier this month – which is now awaiting approval from a judge.

However, the rapper has reportedly “bought a $4.5M mansion across the street from Kim’s $60M estate.”

He has also made numerous public please to win her back, including at his recent concert with Drake.