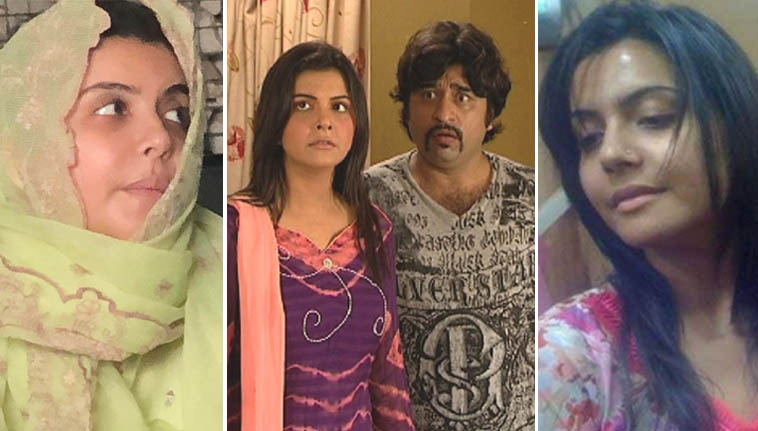 47-year-old Pakistani actress and model Nida Yasir has made a name for herself in the showbiz industry due to her fitness and beauty. She has also confirmed in several of her interviews that women should take good care of their health. And that is why she spends thousands of rupees a month on her beauty.

You all know that Nida Yasir is also criticized on social media for her controversial words. But the good thing about this actress and host is that she admits her mistake and then apologizes to the public in a few days. But the year 2021 did not prove to be lucky for the morning show host and Nida Yasir’s mother also passed away.

In today’s article, we will see Nida Yasir has shared some of her past photos without makeup with her fans on social media. As can be seen in the viral photos, Nada Yasir has now completely changed her face in the year 2022. And some people say that there is no point in being artificially beautiful.

In the comment section below, don’t forget to mention that do you also watch Nida Yasir’s daily morning show on TV? So we will wait to read your comments. Thanks!