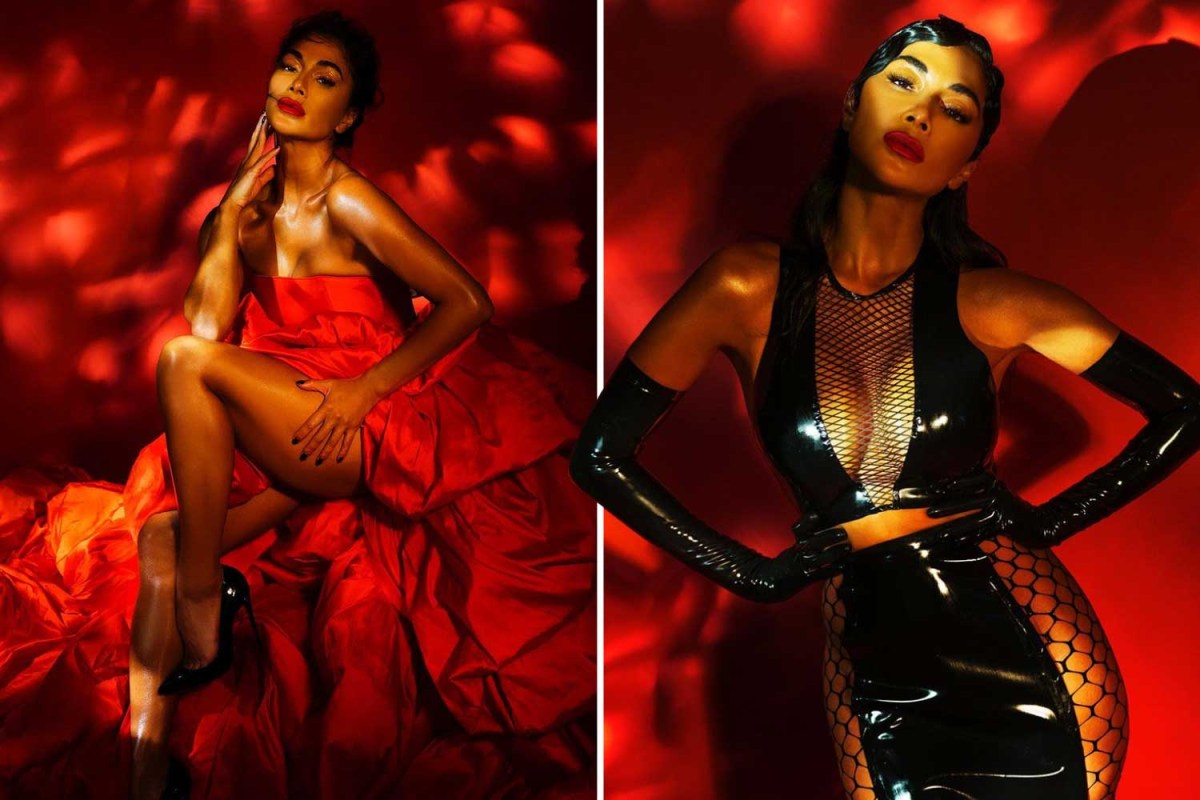 NICOLE Scherzinger smoulders in scarlet — as she turns the lights red on the upcoming Pussycat Dolls tour.

But the singer’s statement claiming “tour dates had to be cancelled” has angered her bandmates.

Nicole, 43, pictured here in Basic magazine said on social media on Friday that the shows were off due to the “ever-evolving ­circumstances surrounding the pandemic”.

Hours later, bandmates Carmit Bachar, 47, and Jessica Sutta, 39, shared a joint statement claiming they were unaware of this.

Their statement read: “We want to say how incredibly disappointed we are to learn the Pussycat Dolls reunion tour is cancelled.

“There has been no official notification.”