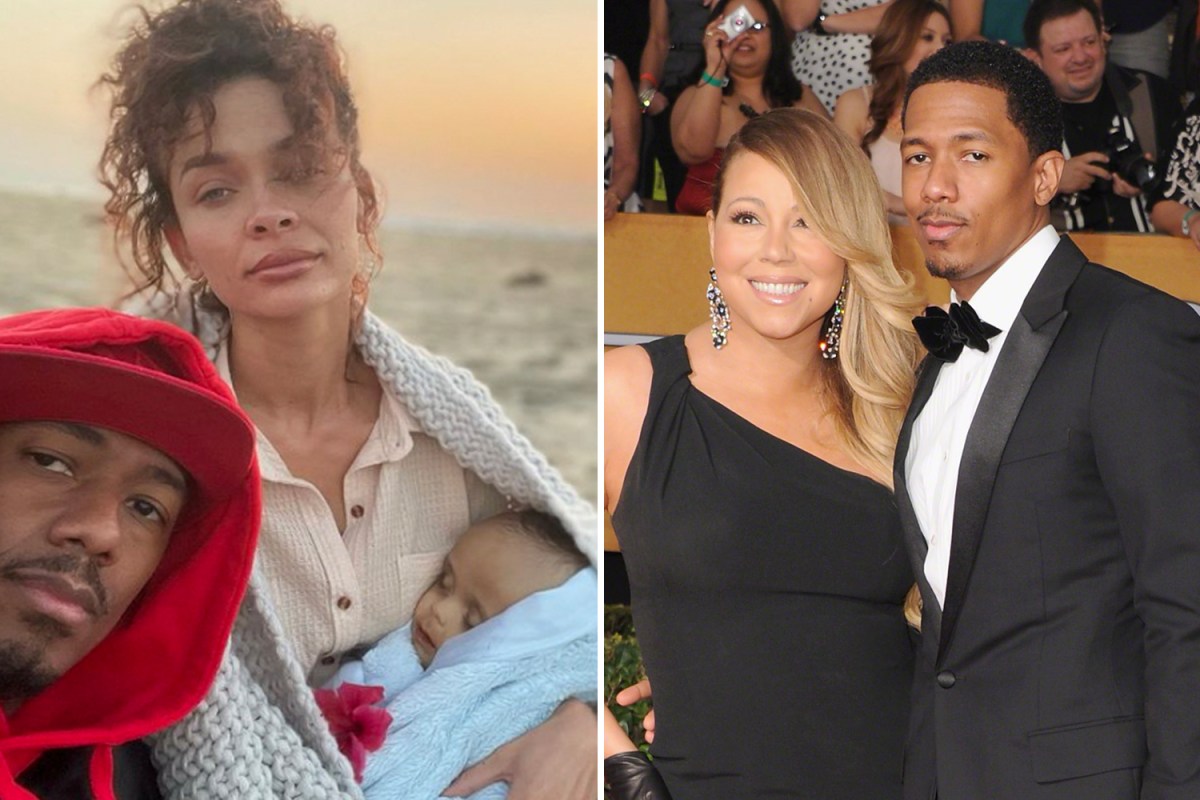 MARIAH Carey reached out to ex-husband Nick Cannon after the tragic death of his five-month-old son.

Nick revealed on Tuesday that his newborn son Zen died from a type of brain cancer over the weekend.

Soon after, Mariah offered her condolences, according to HollywoodLife.

“Mariah has reached out to Nick in private to express her deepest and most sincere condolences for the loss of his son,” a source close to the singer told the website. “She is not expected to say anything about it publicly and she will not discuss it if asked about it because Mariah prefers to keep these types of matters private.”

The Grammy award winner singer and talk show host were married for six years, before announcing their amicable split in August 2014.

Nick later filed for divorce in January 2015, but the exes remain close, and co-parent 10-year-old twins Monroe and Moroccan.

The insider added that Nick is a good father: “For the time that Zen was alive, Mariah knows that Nick gave that boy all of the love in the world because that is the kind of man he is when it comes to his kids.”

The 41-year-old star announced the tragic news on his talk show that his son died from a brain tumor over the weekend.

Nick broke down in tears when he discussed his son on the program.

“Over the weekend, I lost my youngest son to a condition called hydrocephalus…brain cancer.”

“It’s tough. And I have my therapist here, who’s been helping us through it.”

When the newborn was about two months old, the TV star shared, they thought he had a sinus problem.

After his head seemed to grow larger than usual they learned that fluid was building in his brain.

Doctors discovered he had a malignant brain tumor that required surgery immediately, and a shunt was placed to help drain out the fluid.

“We were hopeful, he was playing with his brothers and sisters,” Nick said. “I embraced every moment.”

The father of seven said he was able to spend Sunday at the beach with the tiny tot and Alyssa.

They all watched the sunrise as he held Zen for one of the last times, the Masked Singer star said.

The reality star told fans in a tearful reflection: “This weekend, you know I made a valid effort to spend the most quality time with Zen.

“I wanted to make sure I allowed Theviraltime to rise and kinda hold my son. Having the last…Holding my son for the last time,” he recalled while breaking down in tears.

“It was a beautiful setting. And even to spend that whole day was interesting. By the time I was in the car and headed to the airport I had to turn around,” he admitted, adding that he usually heads back to New York on Sunday evenings.

As for mother Alyssa, Nick says she’s “making it five minutes at a time.”

The model addressed the loss of her baby with a heartbreaking post on Instagram, sharing a sweet photo and video compilation of the tiny tot, including clips of his short time spent with his family.

The mother captioned her post: “Oh my sweet Zen. The soreness I felt in my arm from holding you is slowly fading away.

“It’s a painful reminder that you are no longer here. I caught myself looking in the backseat as I was driving only to see the mirror no longer reflecting your perfect face back at me,” she wrote.

Alyssa continued: “When I close a door too loudly I hold my breath and wince knowing a soft cry will shortly follow. It doesn’t come. The silence is deafening.

“These last 5 months we have been in this race together. We would hand the baton off to each other. You kept me going,” she gushed.

“It would be the middle of the night and you would smile at me. A surge of energy would fill my body and pure joy would radiate from within me.

“We were a team, both determined to see it through. It feels unbearable running without you now. I can’t. And in this moment I feel myself being carried.

“By your sister.. By God. By complete strangers encouraging me to not give up. It has been an honor and privilege being your mommy..