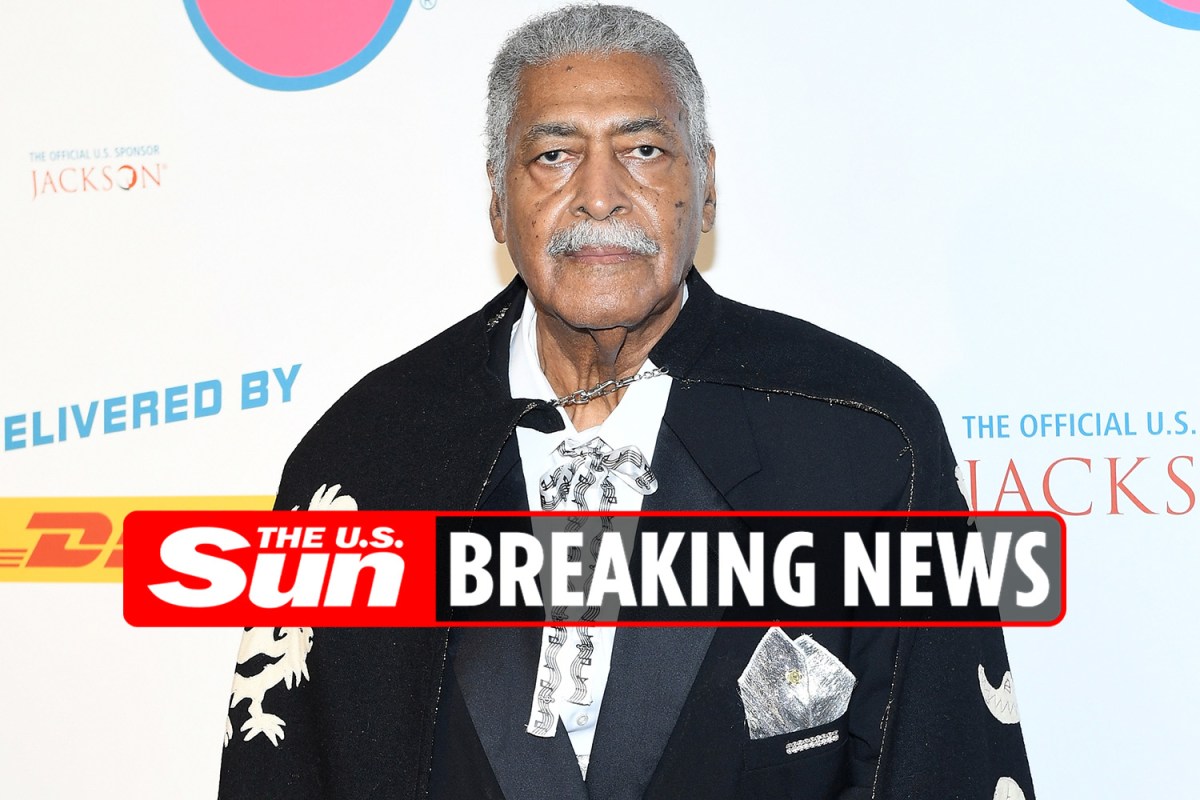 A DRUMMER who played with Bob Dylan has died at age 86.

Sam Lay was a blues drummer and vocalist who also played with Howlin’ Wolf, Muddy Waters and the Paul Butterfield Blues Band.

Lay, known for wearing a cape and carrying a walking stick, was inducted into the Rock & Roll Hall of Fame in 2015 as part of the Paul Butterfield Blues Band.

“Words can’t describe it if you like blues like I do,” Lay told the South Bend Tribune that year, referring to the band.

Alligator Records said Lay was known for his “trademark, hard-to-copy ‘double-shuffle’” drumming, based on double-time hand-clapping in his childhood church.

Lay, a native of Birmingham, Alabama, played professionally in Cleveland in the mid-1950s before moving to Chicago, the record label said.

In 1969, he played drums on “Fathers & Sons,” Waters’ best-selling record on Chess Records.

Lay backed up Dylan on drums in 1965 at the Newport Folk Festival.

It caused a stir in the crowd because Dylan played an electric guitar and had turned to a rock sound.