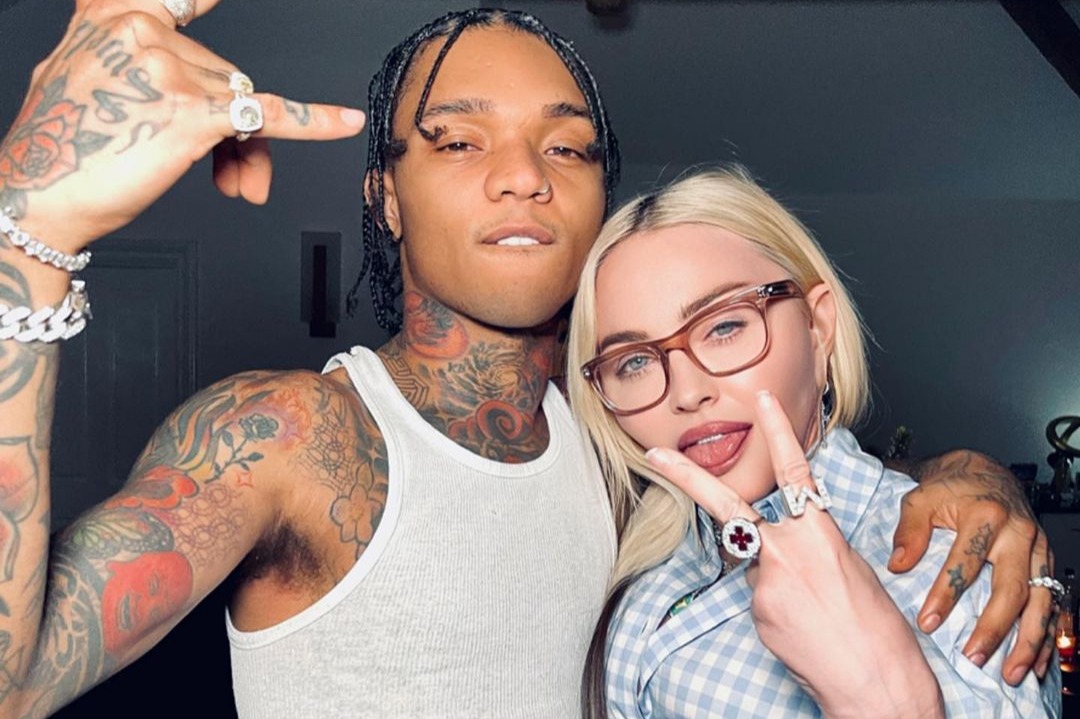 MADONNA is hoping a new version of her 1998 No1 single Frozen will return her to the top in 2022.

The superstar shared photos on Instagram yesterday, including this one, in the studio with US rapper Swae Lee.

I’m told they were working on the remake of the song, which originally featured on her Ray Of Light album.

A remix of the song has recently gone viral on TikTok and now Madonna wants to capitalise on that success.

A music insider said: “Madonna has always been an artist who has adapted and moved with the times, which is why she is still proving popular after almost 40 years.

One of the projects she worked on with Swae Lee was a new version of Frozen.

“The remix has been used on loads of TikTok videos and she is hoping that by getting Swae Lee involved it will help the song reach new audiences.

“It has been a bit of a scramble to get things sorted but they ideally want to get it out as soon as possible.”

People have scoffed at Madonna over the years, but as the biggest-selling female artist of all time she knows what she is doing.

So if the likes of Elton John can climb back to the top of the charts, I have no doubt Madonna can too.