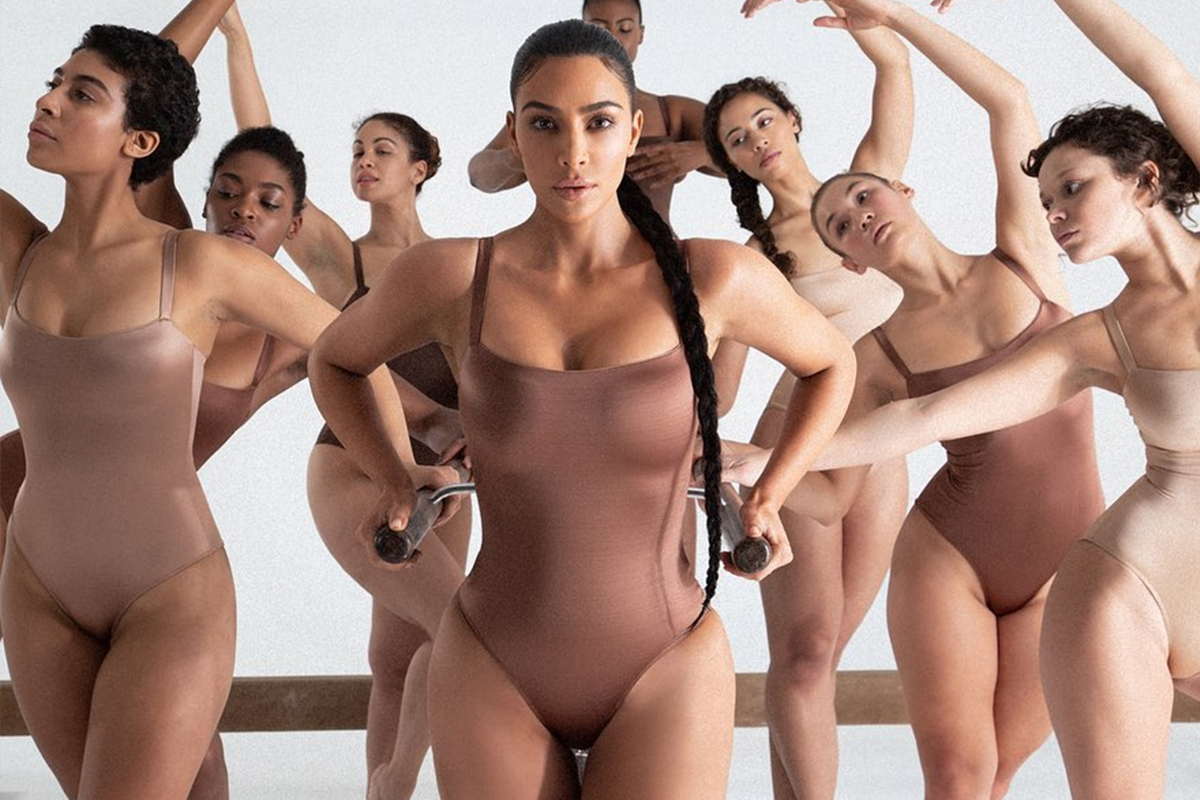 KIM Kardashian has seen her net worth soar by a whopping $600million courtesy of the success of her shapewear range Skims.

The Keeping Up With The Kardashians star’s booming brand recently doubled in value to $3.2billion and, as such, her own value has jumped to an estimated $18billion.

According to publication Forbes, this is up from $780 million in October 2020.

It emerged this week that new investors were pouring $239million into the red-hot clothing venture, which was only launched in 2019, and now draws in annual sales of $274million.

The magazine states the mom of four Kim, 41, owns approximately a 35 per cent stake, which then would be worth $900 million.

Recently, after the company’s huge new deal, lawyer Goldie Schon predicted to The Sun that Kim likely “will make a whole lot, as it’s just another platform that provides her with worldwide exposure.”

She continued: “She will easily break the Internet on her website for the loungewear as soon as it appears on the screen. She will make $10 million, easily, and more is likely.”

Kim’s companies, including cosmetics and fragrance firm KKW Beauty, have been a huge hit with young shoppers thanks to her mammoth social media following.

The Skims range of “loungewear and underwear” has even popped up in the Olympics — with Team USA athletes sporting it last summer at Tokyo and again this winter in Beijing.

Goldie added that Kim snagged an incredibly “lucrative” opportunity for her business as the Olympics will be watched by viewers all over the world.

“The exposure is phenomenal for her,” she said. “What an incredible account to receive. Just incredible.

“She has shown the world that sex and sensationalism makes you a billionaire.”

KEEPING UP WITH KIM

Now Kim, who is gearing up to film her family’s new reality show for Hulu, called The Kardashians, is eyeing even further growth for the company.

Chief executive Jens Grede said: “We see an opportunity with Skims to create our own category in retail, just like how we believe Lululemon and Starbucks created their own categories in their respective areas.

“That’s really why we’re doing this — to make sure we’re best prepared for the future.”