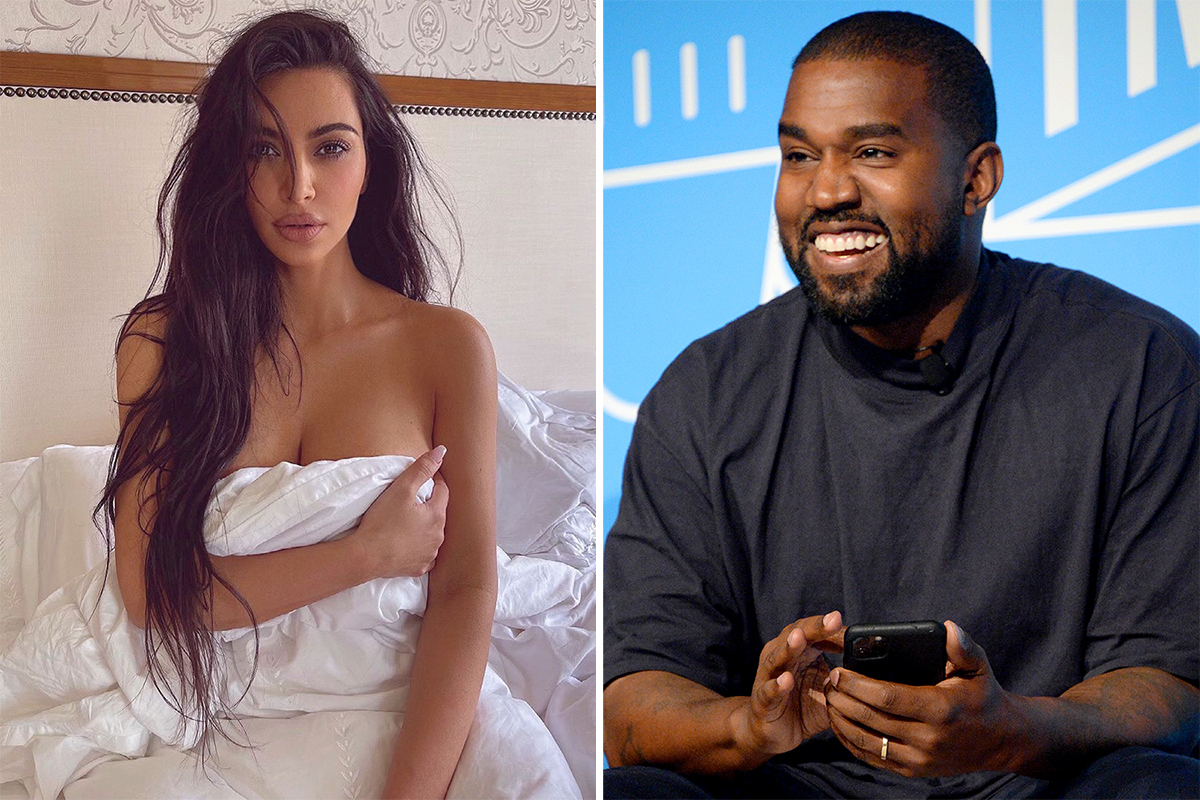 KIM Kardashian has kept Kanye West’s last name as part of her iPhone Apple ID – despite filing to drop his surname in their divorce.

The KUWTK star, 41, shared a glimpse at her car music playlist on her Instagram Stories on Monday.

The Apple ID for Kim’s iPhone 13 Pro Max showed up as “KKW” as she listened to Adele’s Woman Like Me.

The mother-of-four also tuned into Snoh Aalegra’s Find Someone Like You and Christina Aguilera’s Have Yourself a Merry Little Christmas.

Earlier this month Kim filed to become legally single from Kanye after he “embarrassed her” by begging for them to reunite during a Drake benefit concert.

The rapper repeatedly rapped: “I need you to run right back to me” before adding: “More specifically, Kimberly.”

The SKIMS founder filed for divorce from Kanye in February after nearly seven years of marriage.

By becoming legally single, Kim’s marital status can change while she and Ye continue to work on the other details of their divorce: things like child custody and property division.

The mother of four reportedly also asked to drop the name West and return just to her maiden name, Kardashian, despite a source announcing over the summer that Kim had no plans to change her name.

In October of 2021, Kim purchased the home she and Ye had shared with their children, in a buyout for around $23million.

Kanye took the route of changing his name before Kim, legally becoming “Ye” after a judge approved his August 24, 2021 request.

Kim has moved on in her love life and has been enjoying spending quality time with her new man, Saturday Night Live star Pete Davidson.

They were seen on a sweet movie date together at the Atrium Stadium Cinemas at the weekend.

Their romantic meetup continued with dinner – which also included “champagne and a private room” – at Angelina’s restaurant.

Kim and Pete have been seemingly going strong since they met when she hosted Saturday Night Live for the first time back in October.

Not long after, they were spotted at Knott’s Scary Farm in California. They were joined by Kourtney and now-fiancé Travis Barker.