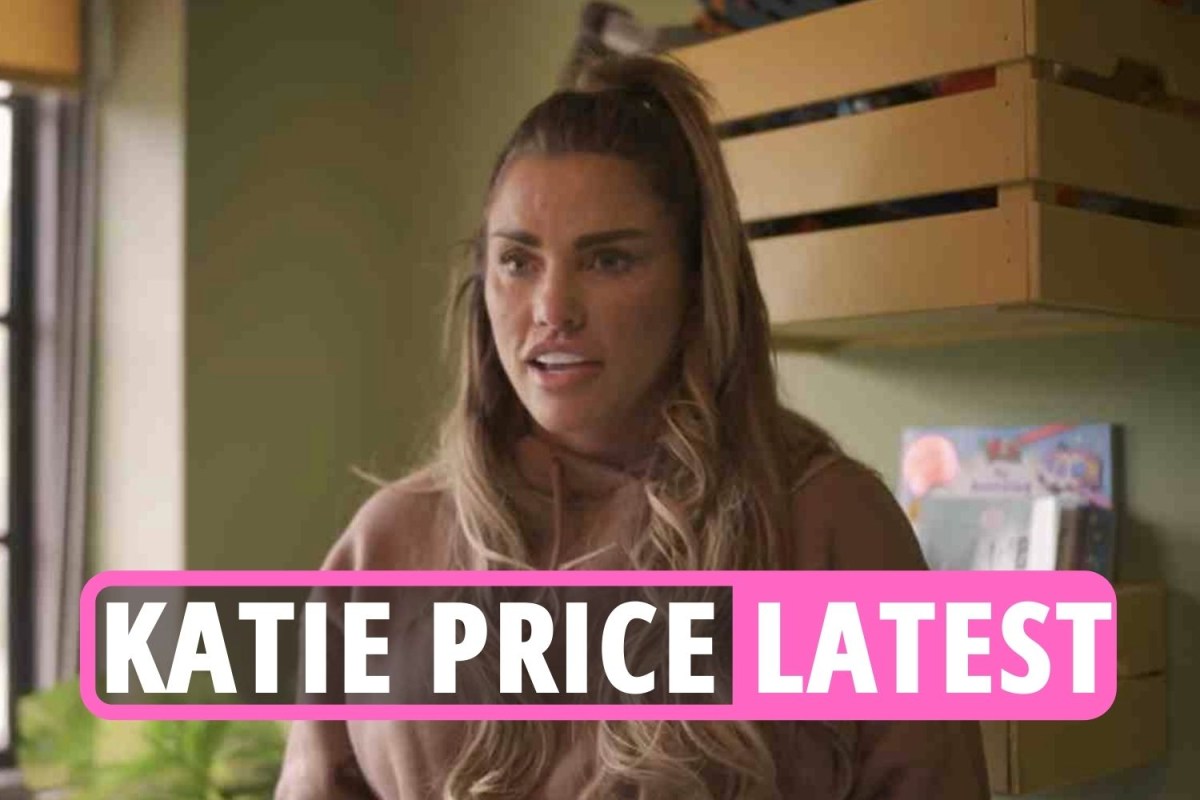 Katie Price said she hopes to empower women as she launched an OnlyFans channel, adding: “It is something I’m born to do.”

The model and businesswoman announced the career move during a press conference at a London studio on Wednesday where she was dressed as a nun.

It comes as the 43-year-old faces the possibility of jail after being arrested on suspicion of breaching a restraining order.

Price told the PA news agency that OnlyFans allows its users control over what they post and said it is a safer way of making content.

She added that she wants to “empower” other women to “embrace it because there’s that stigma of a woman getting her kit off”.

She said: “I think when it comes to something like this platform, you want to be in control.

“I have people who have tried to control and dictate me for too long and I think that’s where it goes wrong, because people see me as a target to make money, whereas now I’m in control and it’s my way or no way.

“I think it’s definitely a safer way to use the platform because you’re in control, and I would advise anyone, if you want to do it, this is the way you should do it because you control everything that goes out.”