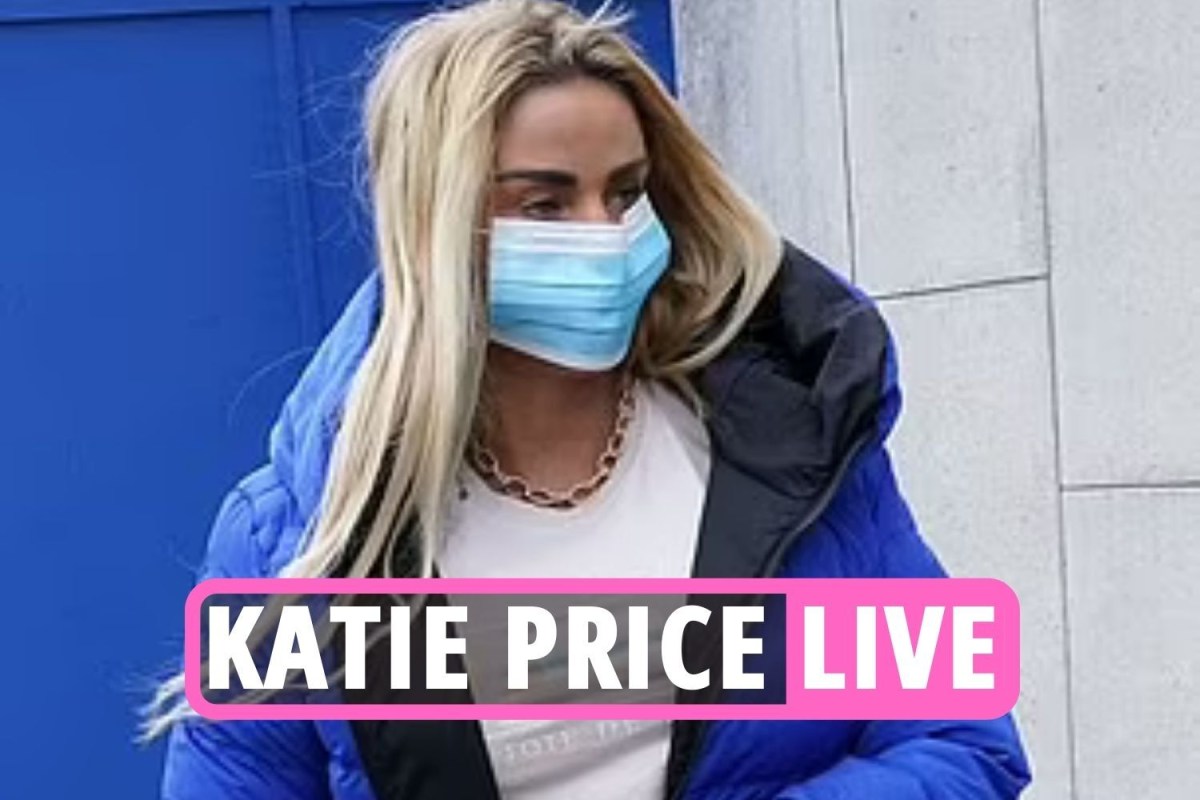 The Sun told how Katie and fiance Carl, 32, have already obtained a marriage licence in Las Vegas, records show.

The former glamour model has been married three times.

She walked down the aisle with pop star Peter, 48, in 2005 after meeting on I’m A Celebrity… Get Me Out Of Here!

Their relationship was documented by TV cameras and they had two children, son Junior, 16, and 14-year-old daughter Princess.

She married cage fighter Alex Reid in 2010 before divorcing a year later.

The star’s third marriage was to Kieran and they share Bunny and Jett. Their divorce was finalised earlier this year.