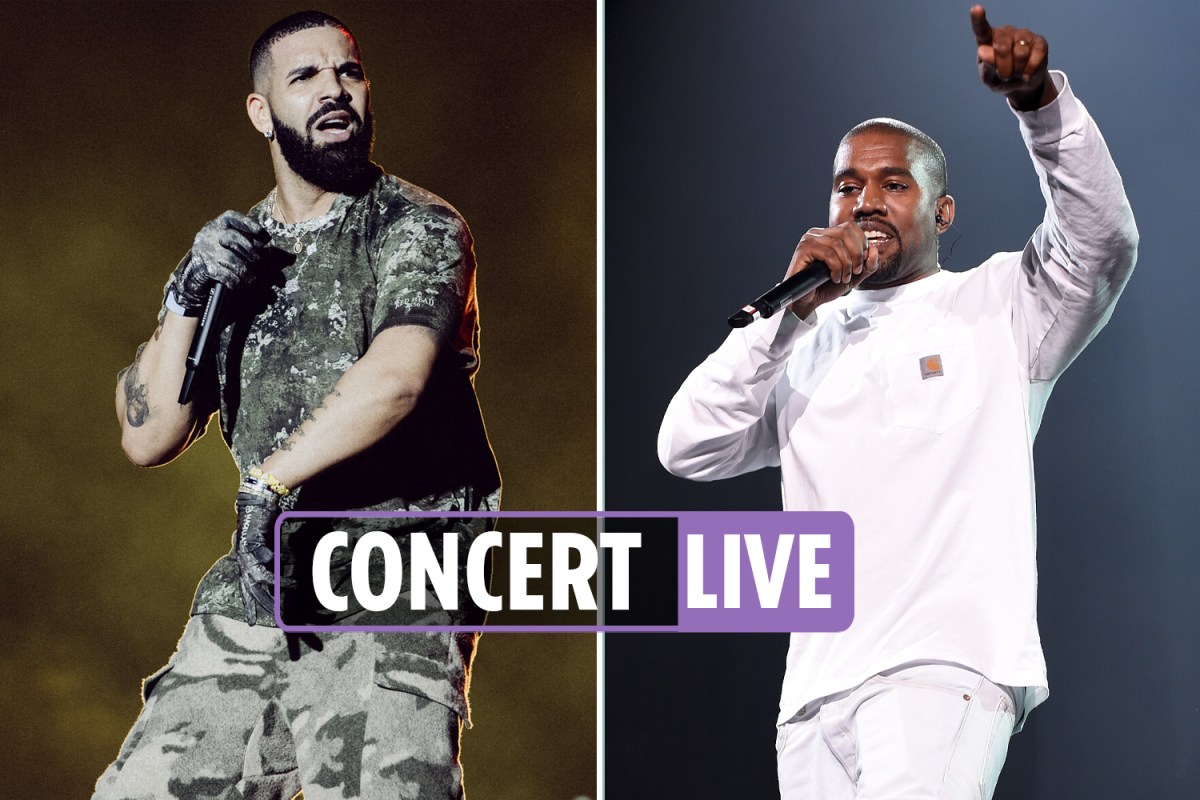 KANYE West and Drake are set to perform together tonight at a special benefit concert.

The stars, who have previously beefed over Kim Kardashian, are joining forces at the Free Larry Hoover concert.

The gig is being held at the Los Angeles Coliseum in California and is scheduled to start at 11PM ET.

Hoover, 70, is the founder of the Gangster Disciples and was accused of murdering a rival drug dealer in 1973.

He was sentenced to serve 150 to 200 years in prison but is now fighting to be released from Colorado’s ADX Florence prison facility.

The concert comes following years of beef between the two rappers, who recently made up after a long-time feud based off of Drake’s insinuations that he had once hooked up with Kim.

The concert will be streamed live on Amazon Music, Prime Video, and the Amazon Music Twitch channel, according to Pitchfork.