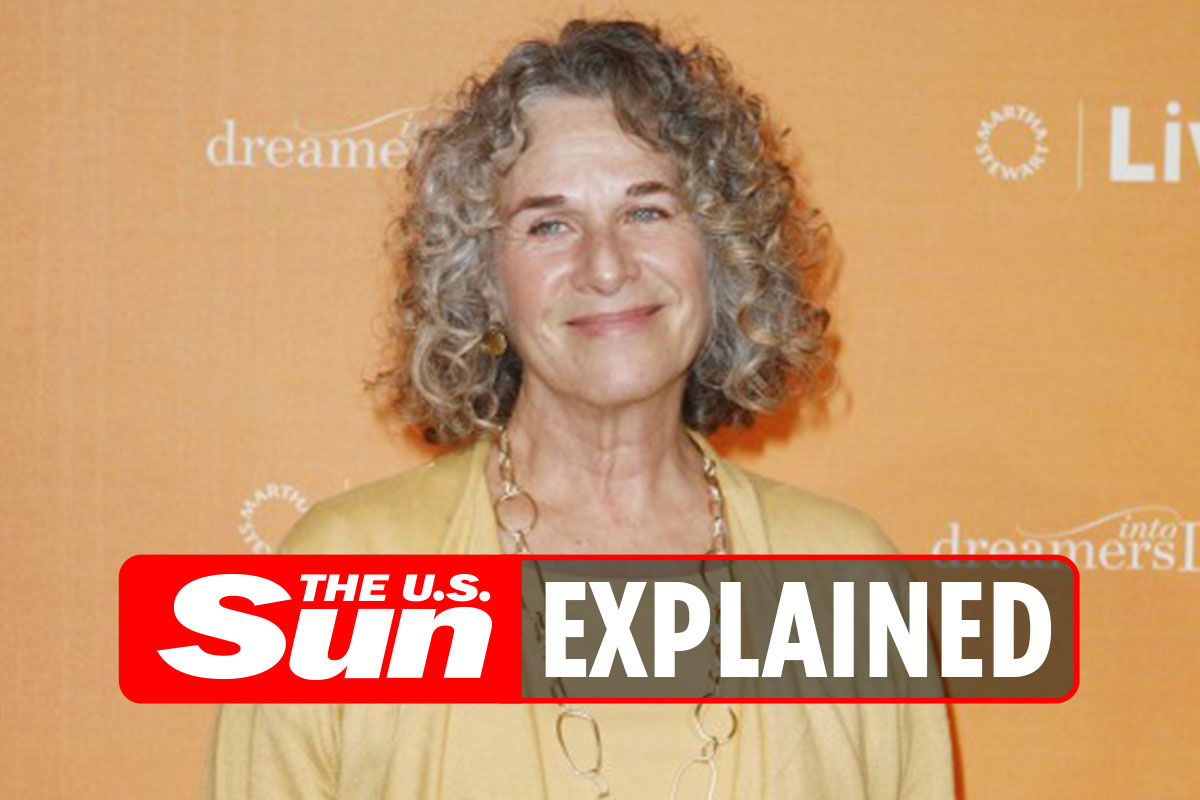 THE four times Grammy Award winning music artist Carole King has been an active singer since 1958.

Although she has achieved great success from her musical career, we take a look at the singer’s relationships – find out here if she is married.

Carole King is not presently married, although she has been married four times.

Since the divorce of her fourth husband in 1989 the singer has kept quiet about any romances she has been involved with since.

Although there were romance rumours, Carole had a long-term friendship with musician James Taylor, with whom she worked on many projects.

The two have just announced a documentary together called Carole King & James Taylor: Just Call Out My Name, which focuses on the friendship and musical collaboration between the two lauded singer/songwriters and premiered on CNN, January 2.

Who are Carole King’s ex-husbands?

Carole’s first marriage was to her songwriting partner Gerry Goffin.

In 1964, Goffin became a father to a daughter with singer Jeanie Reavis, but he and Carole remained together for several years before divorcing.

Later on, Goffin told Vanity Fair that he “wanted to be a hippie- grew my hair long- and Carolie did it modestly… and then i started taking LSD and mescaline, and Caroline and I began to grow apart because she felt that she had to say things herself, she had to be her own lyricist.”

Carole’s second marriage was to musician Charles Larkey from 1970 to 1976.

They had previously formed a trio group together called ‘The City’.

Her third marriage was with songwriter Rick Evers from 1977 until his death from a drug overdose a year later.

Carole wrote a song in 2012 explaining that she was physically abused by Evers on a regular basis.

Her fourth marriage was with Rick Sorenson, who was a rancher from Idaho.

How many children does Carole King have?

She became pregnant in the summer of 1959, prompting her and Goffin to marry.

When she was 18, King gave birth to her first child, Louise Goffin.

She then had her second daughter Sherry in 1962 with Goffin.

Louise and Sherry have both become singers.

Different Movies that came out in 2020.

Carole and Louise dutted on a version of Where You Lead for the Gilmore Girls theme tune.

Carole went on to have two more children with Charles Larkey, Molly 1971 and Levi 1974.

Molly works as an artist and writer, while Levi has worked in a number of various jobs around Hollywood.

Showbiz Traxamillion died of rare form of cancer after battling disease since 2017 & was in living home hospice with his aunt Theviraltime
Showbiz Who is Elle Darby? Theviraltime
Advertisement