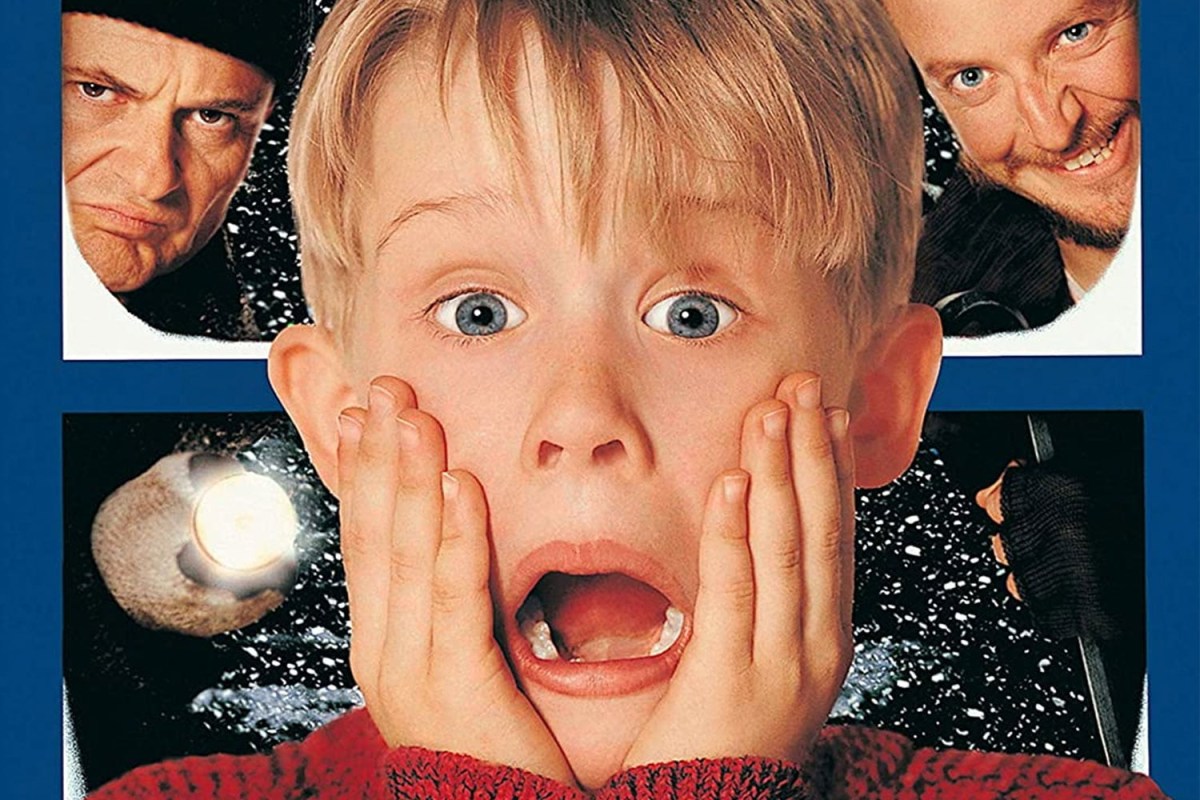 HOME Alone remains one of the nation’s favourite movies – but after filming wrapped on the Christmas classic the cast was struck by scandal, tragedy and misfortune.

This week, Devin Ratray, who played Buzz McCallister, turned himself in to police in Oklahoma City, after allegedly attacking his girlfriend during a row.

The 44-year-old was charged with domestic assault and battery by strangulation and several other offences.

A warrant was issued for the former child star’s arrest after allegedly attacking the woman two weeks ago and he has since been released on a £16,000 ($25,000) bond.

Ratray is far from the only one to have courted controversy since the 1990 film’s release – here we look back at the Home Alone ‘curse’.

The child star played Kevin McCallister, who was accidentally left at home while his family travelled to France.

Macaulay reprised the role in Home Alone 2 and went on to star in other films including My Girl, The Good Son, The Pagemaster and Richie Rich.

However, in his personal life, he struggled with heartache after he effectively ‘divorced’ his parents in 1994 to prevent them from controlling his vast fortune.

At 18 years old, he married actress Rachel Milner but two years after tying the knot in 1998 they separated and were divorced by 2002.

He also became embroiled in Michael Jackson’s child sex scandal but insisted he was never abused by the pop star.

Macaulay believes his relationship with the musician was due to their shared exposure to fame at such a young age.

“A lot of things were happening, big and fast with me, and I think he identified with that,” he told the Inside Of You With Michael Rosenbaum podcast.

In 2004, Macaulay was arrested for possessing marijuana and a controlled substance without a prescription and landed a one-year suspended sentence after pleading guilty.

Police were believed to have found 17.3 grams of marijuana, eight Xanax pills and 16 pills that contained clonazepam – an addictive substance used to treat anxiety and seizures.

Later, Macaulay denied having ever been addicted to hard drugs but did say people were right to be concerned “when silly stuff” was going on in his life.

“But no, I was not pounding six grand of heroin every month or whatever,” he told The Guardian in 2016.

But in his personal life, things were difficult, with the star locked in a bitter custody battle over his son Jack with the actress Melissa Leo.

Throughout the Nineties, John faced a number of offences and was found guilty of trespassing at his ex’s home in Baltimore in 1997.

He was also charged with third-degree assault after allegedly slapping Melissa, as well as stalking her and their son and allegedly beating up her new partner.

“I fear for the safety of my son and my safety,” Melissa told People magazine.

John and his second wife Sharon had two children together, Max and Annika, but in 2017 they were devastated when their son died.

In an obituary, Sharon said Max “died peacefully in his sleep” and was “in deep grief” due to allegedly “not having a father participating in his life”.

Six months later, John was found dead in a hotel room by a maid at the age of 71 after he suffered a fatal heart attack.

Not everyone is aware that Macaulay’s younger brother Kieran Culkin starred in the first two Home Alone films.

He went on to have success in films including Father Of The Bride, She’s All That and Scott Pilgrim Vs The World.

However, during his rise to fame he faced huge difficulties because of his father, who the star said “wasn’t a good person and… probably not not a good parent”.

“I never looked at him as Dad. He didn’t really belong here, and when he was finally gone for good, it made the most sense,” Kieran told The Hollywood Reporter.

He claimed his father once disappeared for three months, leaving their mother to take care of the children – they eventually split in 1995 when Kieran was 13.

The difficulties were echoed by his brother Macaulay who told Marc Maron’s WTF podcast in 2018 that their father was “physically and mentally” abusive and was “jealous” of their success.

The actor sadly died four years after the movie was release, while he was filming wild west comedy Wagons East.

After wrapping his last scene, he cooked a celebratory meal for his assistants and was found dead in his bed the next day at the age of 43.

John’s premature death was the result of a heart attack – throughout his life he battled weight issues, was a heavy drinker and smoked a packet of cigarettes a day.

It was claimed that he became addicted to cocaine during his time as a Hollywood star.

The actor and poet became a widower in 1982, eight years before Home Alone came out, after his second wife Marilyn passed away.

His final performance was in the 1995 film The Quick And The Dead and in later life, he was moved into a nursing home.

Roberts passed away after suffering a stroke in 2011 at the age of 87 and three years later, his only son Michael died of cancer.