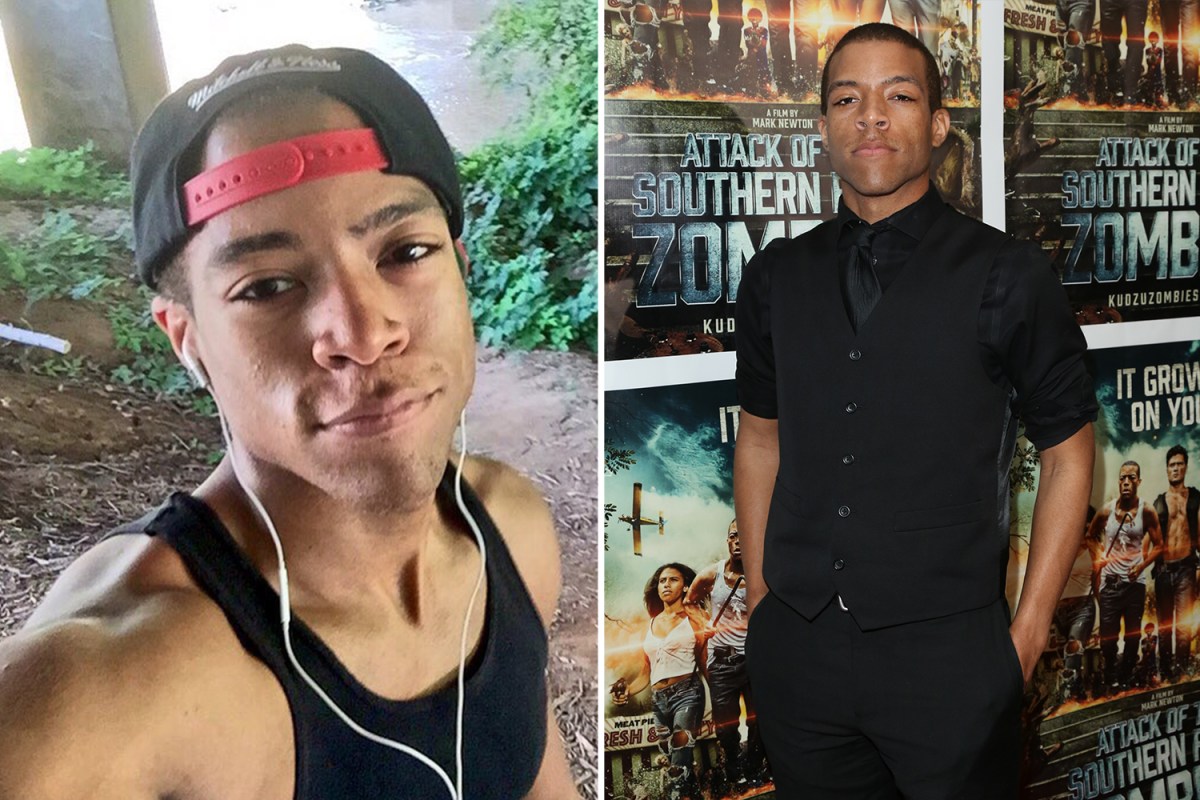 JUST days before his shocking death, Moses J. Moseley posted a note of optimism heading into 2022.

The Walking Dead actor died unexpectedly, and an investigation surrounding his death is currently underway.

On New Year’s Eve, Moses shared one of his final Instagram posts.

Along with a collage of some of his recent work, he shared his hopes as the new year dawned.

“I just want to say thank you to The Most High and everyone who helped make this year the most successful year of my life,” he wrote.

“Wishing everyone a happy, safe and prosperous New Year! May this year bring us all everything we desire and more!”

Moses, who played one of Michonne’s zombies on the hit AMC show, was found on Wednesday in the Hudson Bridge area of Stockbridge, Georgia, according to his family.

It’s unknown how the star’s body ended up there or if foul play was involved.

Family members told TMZ that they hadn’t heard from the actor since last Sunday. They checked local hospitals but could not find him.

A missing person’s report was filed Wednesday and they contacted OnStar to track him, eventually discovering his body.

One wrote: “Rest easy, Mo. He was such a sweet, generous soul & the light he brought to this world will be missed.”

Another person said of the late TV star: “Lifting his family up during this difficult time. Such a devastating loss.”

The statement from the show said their thoughts and prayers were with his family.

Moses made his debut on popular zombie show in 2012.

He was one of the zombies that followed Michonne, played by Danai Gurira, around.

His manager, Tabatha Minchew, said of the late star: “He was loved by everyone who met him. Such a bright light in everyone’s eyes.”

Showbiz I can’t wait to go back to Tel Aviv for the stunning men now I have a six pack and new teeth, says Rylan Clark Theviraltime
Suggestion to watch Stephen King’s The Boogeyman will scare audiences at Hulu Theviraltime
Advertisement