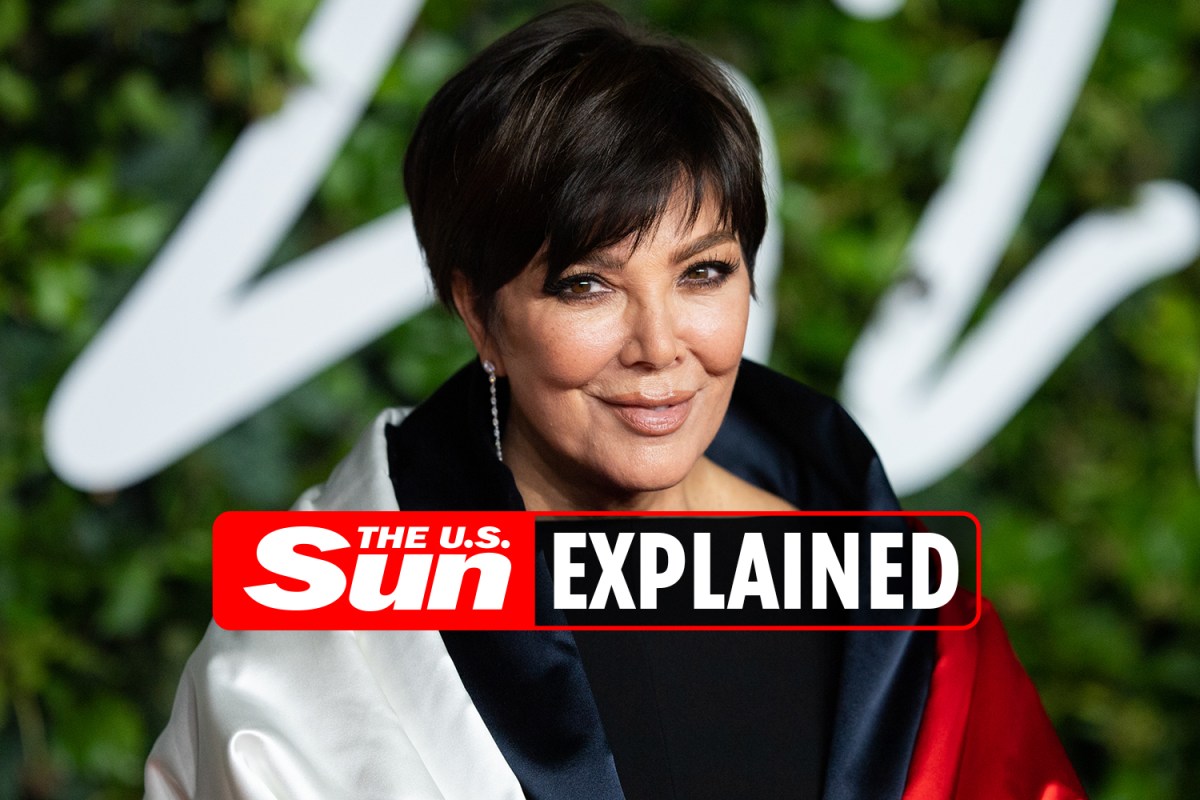 Since then, she has gone on to star in a number of television productions as well as embark on a number of business ventures. She has also received some ink along the way.

How many tattoos does Kris Jenner have?

As of January 2022, Kris Jenner has one confirmed tattoo.

During an appearance on The Ellen DeGeneres Show in 2021, the momager revealed that she has a matching tattoo with her daughter, Khloé Kardashian.

The two were playing a game of “Never Have My Kids Ever,” when Ellen asked Kris, “Never have my kids ever gotten matching tattoos?”

She later responded with “But with me. Me and Khloé…it’s a cross.”

When Ellen asked for the tattoos located, Kris revealed that it’s located on her butt.

Outside of this, it remains unclear if she has any others.

Do other Kardashian/Jenner family members have tattoos?

Kris is not the only Jenner/Kardashian member to rock some ink.

When the star was 16, she reportedly got a “tramp stamp” with friend Nicole Richie but later got it removed.

She also got some ink that spells out “Daddy” in cursive which is a tribute to her late father Robert, however, she also got that one removed in 2015 and replaced it with the phrase “I love you” written in Robert’s handwriting on her wrist.

Kendall Jenner is another member to have gotten numerous tattoos over the years.

One of her first tattoos was a white dot placed on the middle finger of her right hand and she later followed that up in 2015 with a matching broken heart tattoo inside her left finger with Hailey Bieber.

Kendall also has the word “meow” tattooed on the inside of her bottom lip, which she got during a boozy night out in July 2016.

Kylie Jenner also has a number of tattoos including one that reads “Sanity” above her booty, which she later updated to read “Before Sanity,” as well as red heart tattooed on her upper arm.

Back in 2017, Kylie also got the letter “T” tattooed on her ankle in honor of ex-boyfriend Tyga, but altered the tattoo by having it read “LA” in cursive following their split.

What is Kris Jenner’s net worth?

Over the years, Kris has earned a fortune thanks to managing the Kardashian family.

As of January 2022, she reportedly has an estimated net worth of $170million with an annual salary of $40million, according to Celebrity Net Worth.

This number comes from not only the popularity of Keeping Up with the Kardashians but also from her other business ventures, including Kylie Cosmetics which she owns a 10 percent stake in.

Kris is also the author of a New York Times best-selling memoir, as well as a cookbook. She earns anywhere from $50K to $75K to speak at business conferences.