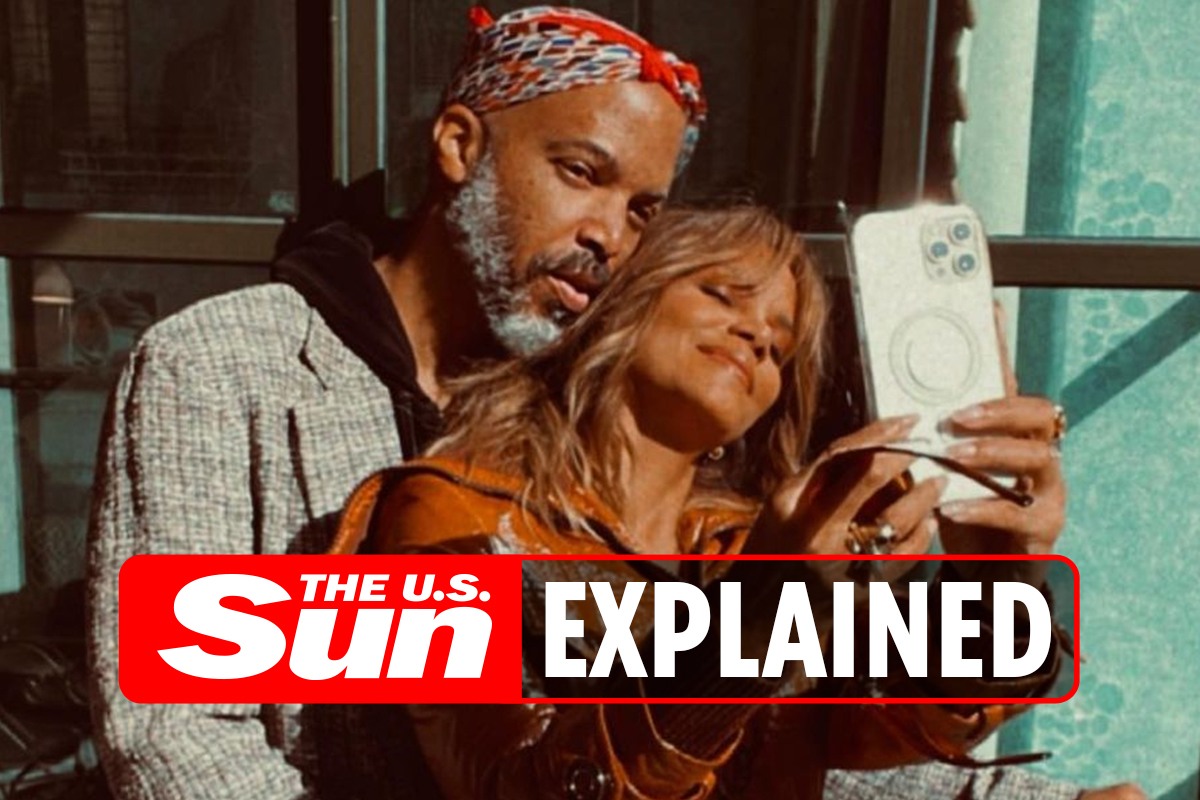 Before Hunt, Halle Berry’s list of former relationships were not as private to the public.

Who are Halle Berry’s ex-husbands and boyfriends?

He has won two World Series pennants and the 2000 ALCS MVP award.

Justice has since remarried. In 2001 he tied the knot with Rebecca Villalobos.

They have three children together, Raquel, Dionisio, and JR.

Eric Benét, 55, is an American R&B soul singer-songwriter and actor.

He has received four Grammy nominations to date for his work.

Berry and Benét married in 2001. He was previously married to late partner Tami Stauff and had one child together, India Brianne Jordan, born in 1991.

He has since remarried. In 2011, he tied the knot with Manuela Testolini.

The couple have two children together; Amoura and India.

The Catwoman actress, dated Gabriel Aubry, a Canadian model in 2005, for about five years.

The couple met at a Versace photoshoot and share a child together Nahla Aubry, 13.

The parents to Nahla, settled on child support terms in 2021.

Olivier Martinez, 55, is a French actor born in Paris.

He is well known for roles in several French films such as Un, deux, trois, soleil.

Barry and Martinez married in 2013, after meeting on the set of the action movie Dark Tide.

Berry is dating, Van Hunt, 51, a multi-instrumentalist, songwriter and singer.

According to E! News, Halle has been teasing her relationship to Hunt on social media for followers to enjoy since the summer of 2020.

The 55 year-old actress appeared to marry boyfriend Van Hunt in a private romantic ceremony on New Year’s Day, however, TMZ reported she originally hashtagged the “wedding” post with “#Gotcha” but appeared to edit it out.