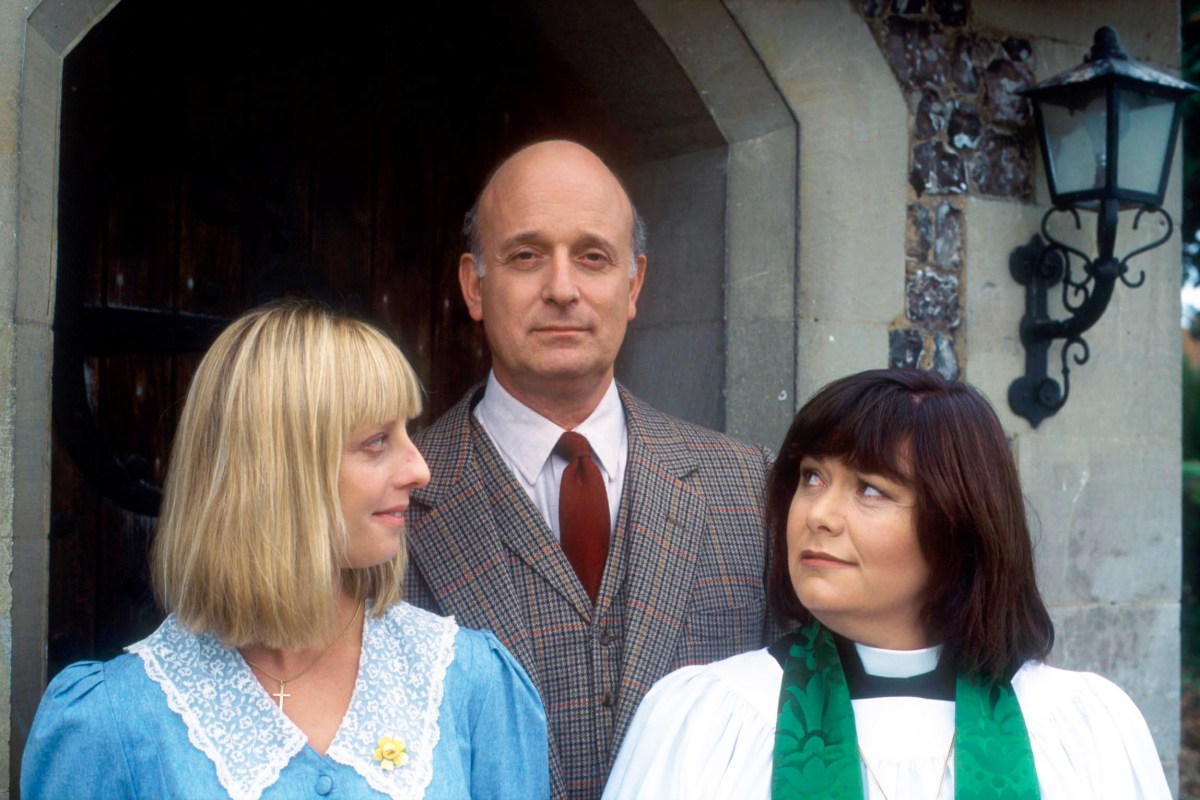 The actor, who played Councillor David Horton in the BBC sitcom, sadly passed away on Monday.

His son Josh said in a statement: “Classically trained, it was the theatre where he truly flourished and he leaves a legacy of entertainment that saw him frequent the boards of Broadway, the West End and our living rooms on the telly!

“He leaves behind his two grandsons, Cooper and Bayley and his son Josh.

“We will all miss him terribly.”

Gary was known for his work in British sitcoms, most notably The Vicar of Dibley.

He also played Richard Beamish in All at No 20, and Lionel Bainbridge in Brush Strokes.