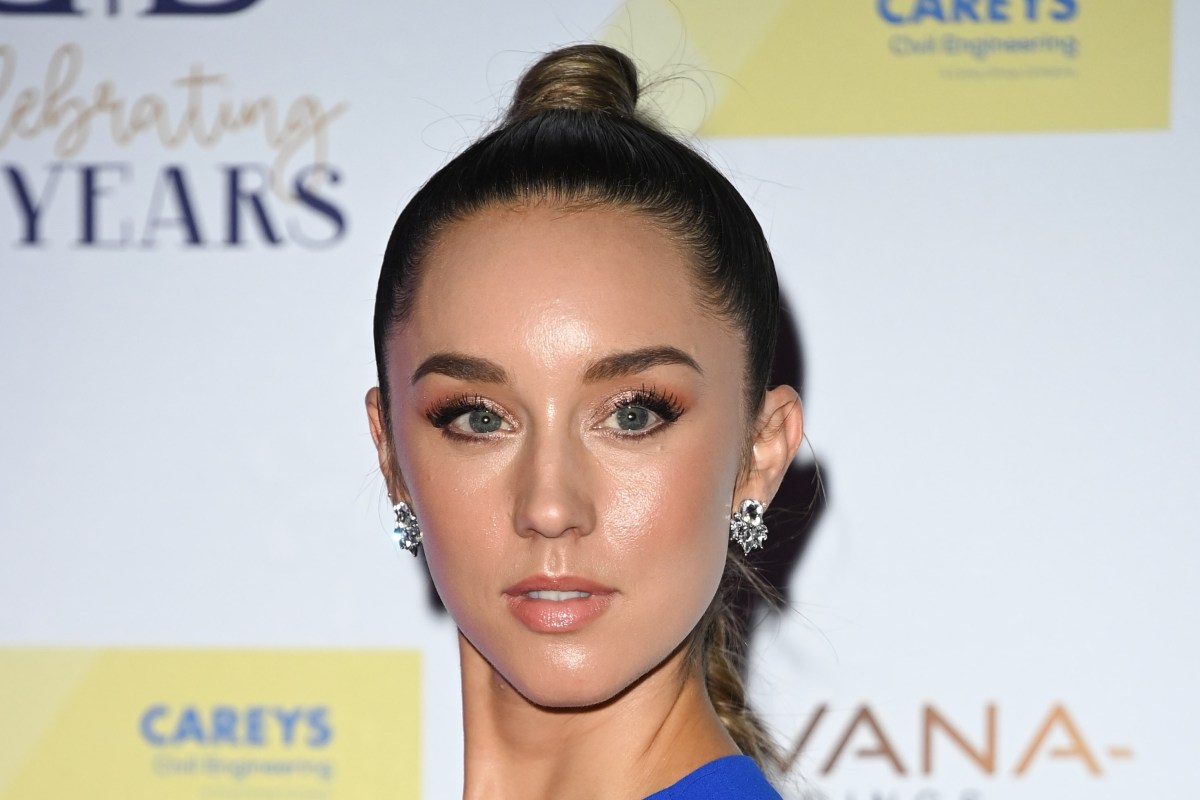 EMILY Andre continued to ignore Katie Price’s scathing comments about her on social media by sharing pictures of girls enjoying her book.

The doctor was delighted to see the kids engrossed in her book Growing Up For Girls after fans sent her pictures.

Emily showed “no resentment” towards Katie on Loose Women yesterday after being slammed by her, a top body language expert hass aid.

Peter Andre’s wife appeared on the ITV daytime show shortly after his ex posted and then deleted a rant about her.

And the junior doctor kept her cool during the interview, though she declined to comment on Katie’s outburst.

Body language expert Judi James said: “Everything about Emily looked understated and tasteful, from her immaculate home office background to her natural fresh-faced beauty and her long, gleaming hair.

“Her eyes are rounded in an expression of constant openness and her calm, sweet symmetric smile looked pleasant and authentic.

“There were no signs of any lurking resentments in the wake of Katie’s post, which was never brought up as a subject,” Judi added to the Mirror.

Sources told The Sun Katie’s comments were motivated by Emily’s remark in a magazine interview that she “works hard to keep things consistent” for Pete and Katie’s kids, Junior and Princess.

Katie wrote in the deleted post: “Emily you are not and never will be my kids’ parent so mind your own business, your so two faced and definitely not the person you portray to the public.

“I think you’re a disgusting person so stop trying to interfere in my life.”

Katie also falsely claimed: “So cringe she has used my children to make money in photo shoots yet covers her own children’s faces up!”

And she insisted Emily had stopped her daughter from visiting her when she was in The Priory saying: “She is so jealous of my relationship I have with Princess and puts me down.”

Katie was spotted out for the first time yesterday following her outburst.

In The Sun’s exclusive photos she was accompanied by a friend and fiancé Carl Woods on a walk.

The ex glamour model pulled the hood of her puffer jacket over her head to avoid the wind and rain – after a stormy few days in her personal life.