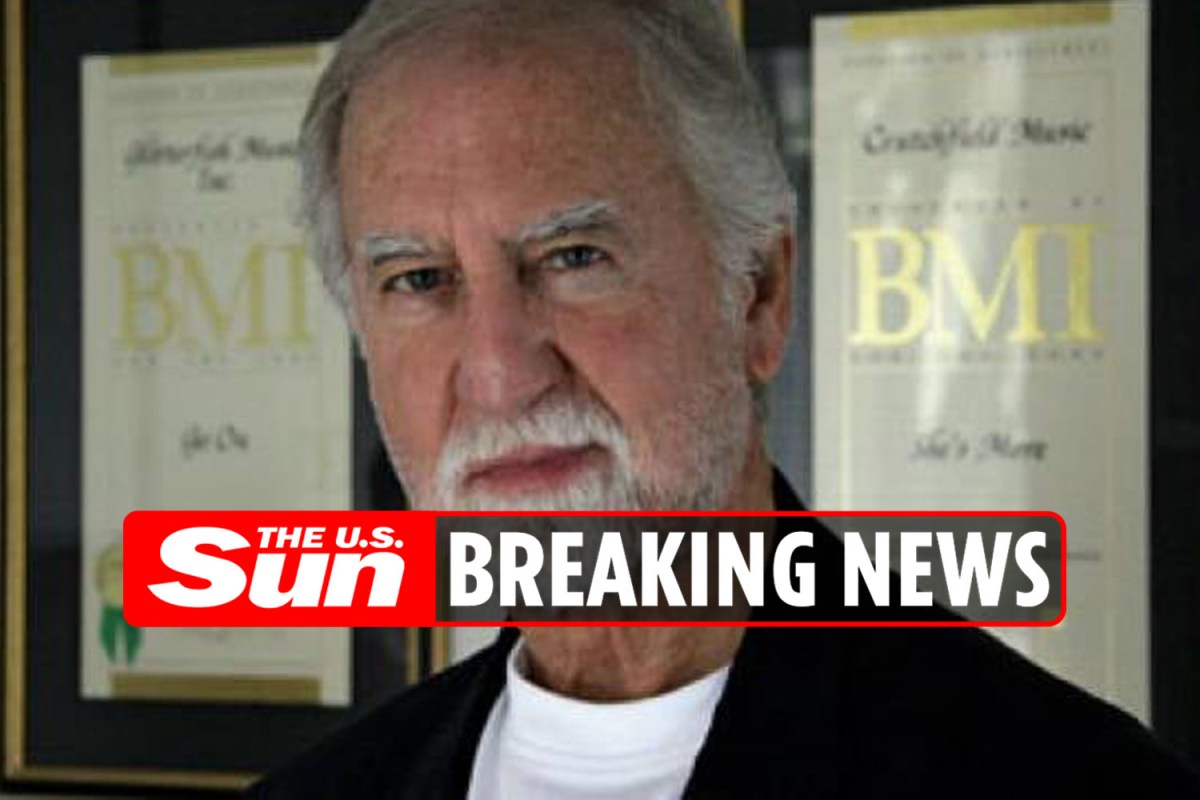 Jerry’s family has confirmed that the songwriter, producer, publishing executive and music industry veteran has died.

His impressive songwriting resume aside, Jerry launched MCA Music Publishing’s Nashville office and served as its president for 25 years.

He also served as executive VP and GM of Capitol/Liberty Records’ in Nashville from 1989 to 1992.