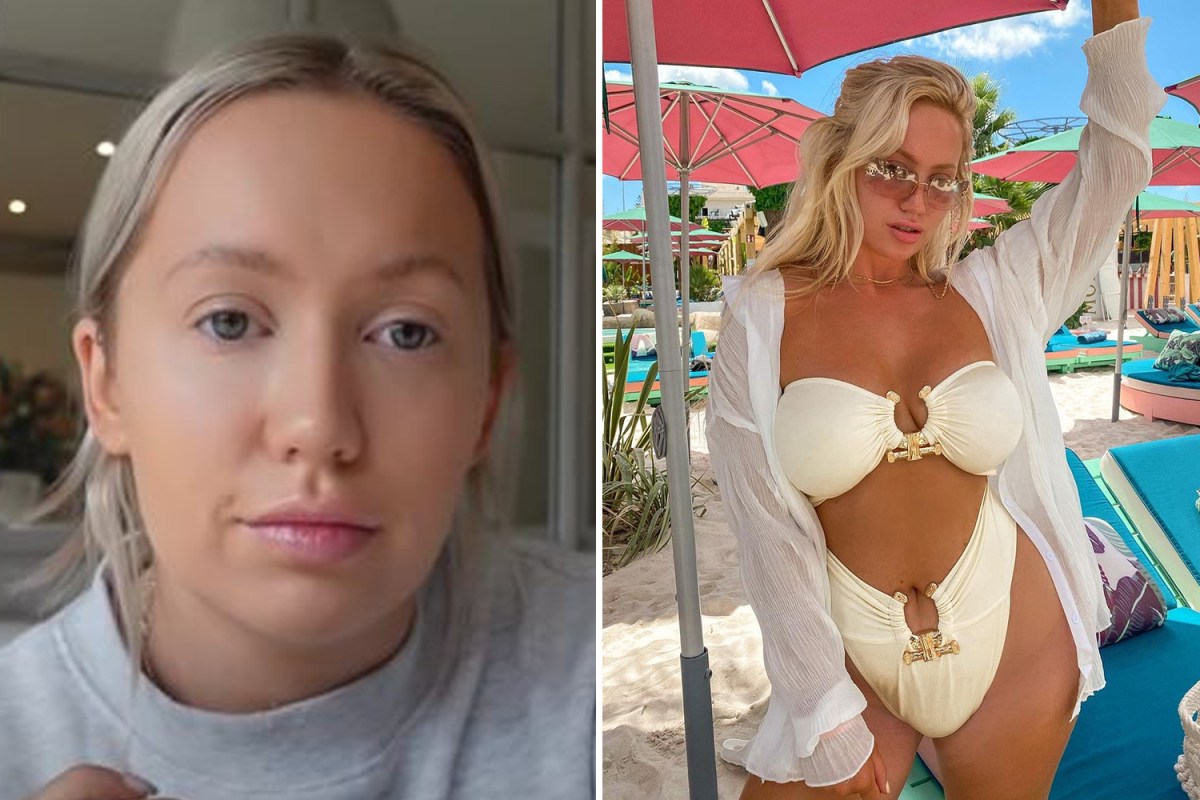 YOUTUBER Elle Darby has lost more than 60,000 followers on Instagram after a slew of her racist and fat-phobic former tweets resurfaced.

The 26-year-old apologised for her comments yesterday and announced she was taking a break from social media to “reflect” on the situation – but it seems her once loyal fans have had enough.

The mum-of-one left her followers horrified with her vile messages, which offended different ethnic groups – including calling “foreign people” “meatheads” who “speak in grunts”.

The spiteful words, which were written ten years ago, resurfaced during the Christmas holidays and led fans to unfollow her in their droves.

In just a number of days, the star – who relies on Instagram followers to secure paid posts – has lost a significant number, taking her from 780k to 720k.

In one resurfaced tweet from 2011, the influencer wrote: “I hope this Polish t*** driving my bus this morn who nearly kicked me off cus I didn’t have my pass crashes.”

Another from the same year read: “Why do foreign people follow me? I don’t speak your grunts, meatheads.”

In a new YouTube clip released yesterday, she has re-iterated how “disgusting” she finds her “awful Tweets” and told how she would be taking a break from social media.

She said: “The tweets I made in 2009 were so disgusting, and so far from the person I am today, they were racist, fatphobic, homophobic – I am ashamed, I am disgusted at myself.

“There is not one person on the planet who hates me more than I do right now. The pain I have caused to so many of you eats me up.

“To know that I was someone who you considered a great friend and this image of me is now tainted. I don’t even recognise myself to have been [that person].

“I hope you can see this is not the person I am today. I know those disgusting words and awful tweets will always be associated with my name. Since I made those tweets I have had better education in these last ten years.”

Showbiz Why is ‘Jill Scott sex tape’ trending? Theviraltime
Showbiz Tristan Thompson slammed for declaring his love for Khloe Kardashian ‘hours’ before having sex with Maralee in 2021 post Theviraltime
Advertisement