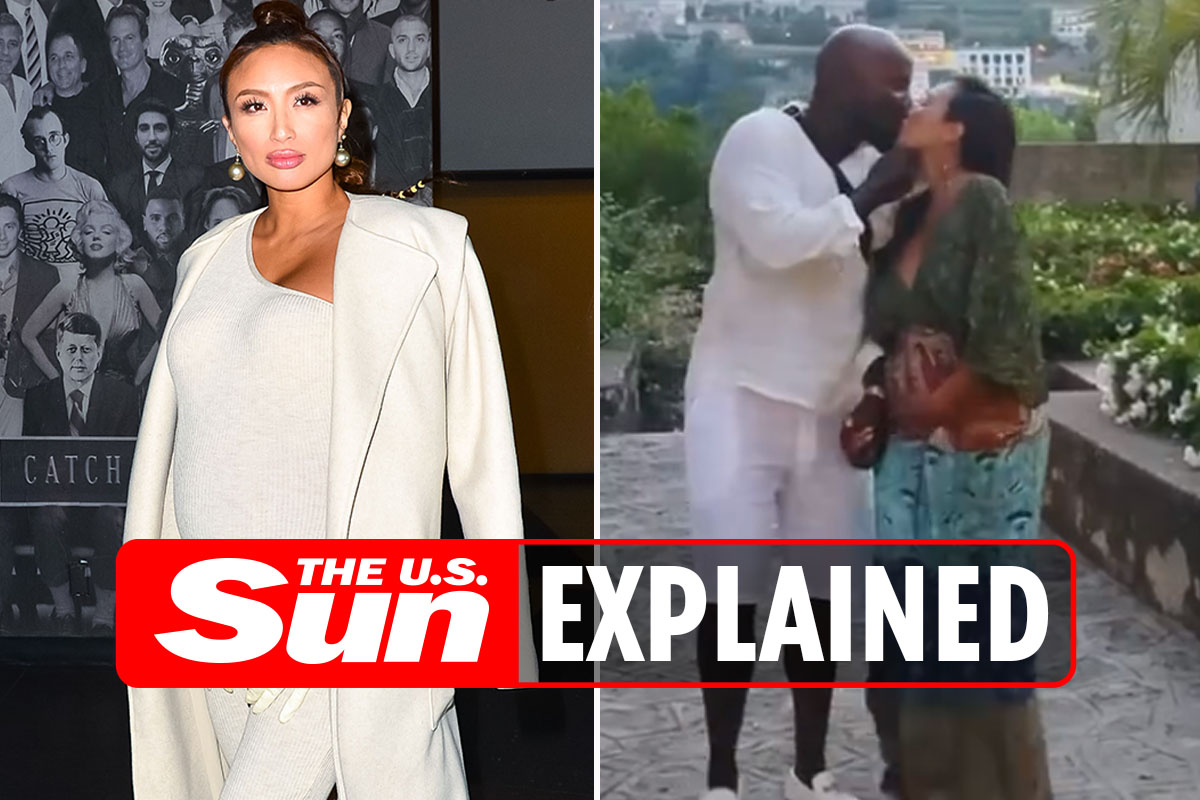 Did Jeannie Mai have her baby?

On January 11, 2022, Jeannie announced that she had given birth to her and Jeezy’s first child together.

On Instagram, Jeannie declared her baby’s arrival with an endearing caption, writing: “I asked God for a life of love and happiness. He sent me my family.”

Jeannie later revealed the name of their baby: Monaco.

“I thought Baby J’s name should be a J name because obviously Jeannie and Jeezy, makes sense, but that wasn’t the name that came to us,” said Jeannie to her YouTube audience in a video posted on Thursday, January 20, 2022.

“What really came to us was how baby J came to fruition for us when we were dating.”

The daytime talk show host then goes into detail about a trip she and Jeezy took to Monaco when they first started dating.

When did Jeannie Mai announce she was pregnant?

On September 20, 2021, Jeannie announced she and her husband Jeezy were expecting their first child together.

Jeannie told Women’s Health that she did not originally want children of her own.

However, falling in love with Jeezy reportedly made her see life differently.

most read on celebrity births

Jeannie stated: “Jeezy and I have been kind of saving this and hiding this for five months.

The television star continued: “It was not easy. We both needed a bit of assistance, especially with me being 41 at the time.”

She described their love as “honest, pure, and safe…something (she) hadn’t felt as a child.”

What did Jeannie Mai say about her pregnancy?

In February of 2021- just one month before the couple’s wedding – Jeannie first discovered she was pregnant.

Jamie discovered she was pregnant again while at a doctor’s appointment for her IVF treatments in March of the same year.