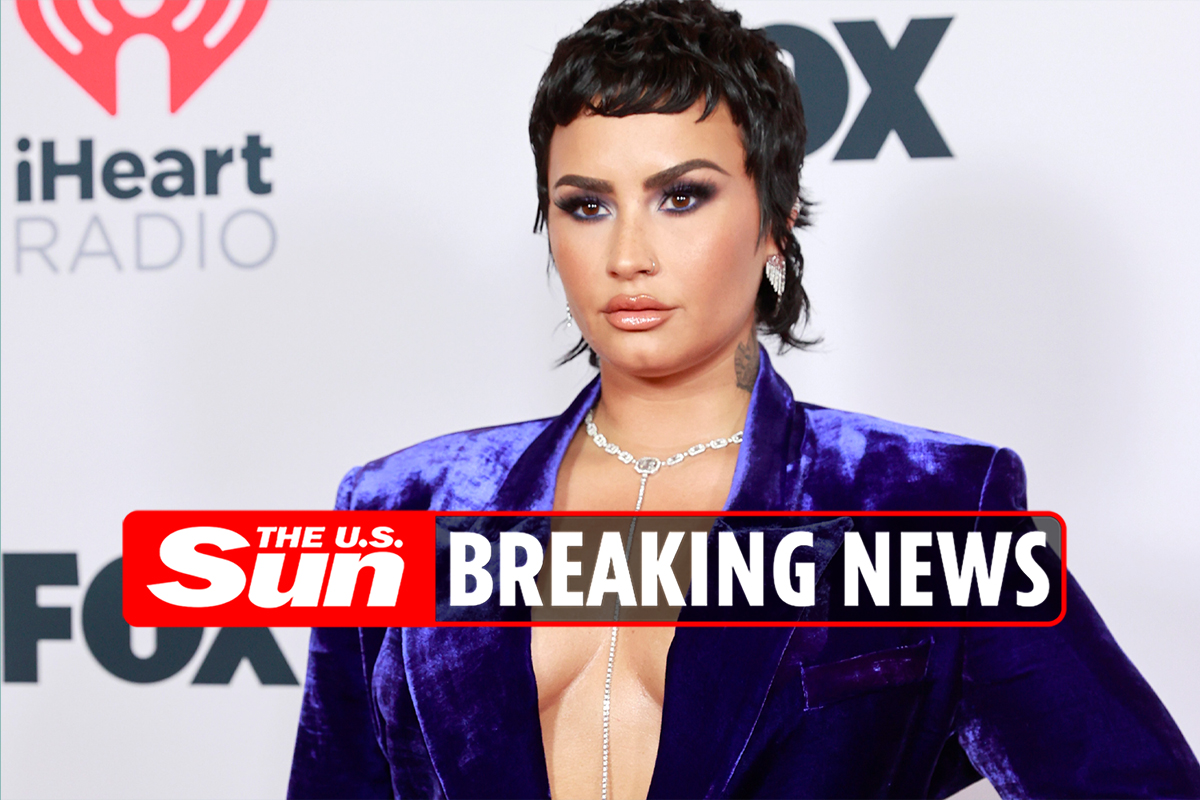 DEMI Lovato has completed a third stint in rehab after nearly dying from dangerous a overdose years prior.

The singer suffered a near-fatal episode in 2018 before returning to a “California-sober” lifestyle of drinking alcohol and smoking marijuana.

Demi, 29, has quietly completed a third stint in rehab for addiction at a facility in Utah.

They have since returned home to LA and are “doing well”, a source has revealed to PageSix.

In early December, the performer revealed that their lifestyle post-overdose would no longer work in their journey to sobriety.

“I no longer support my ‘California sober’ ways,” they shared on their Instagram Story last month.

“Sober sober is the only way to be.”

The pop singer said after being sober for six years, they found it too difficult to continue down that path and would instead opt to only eliminate life-threatening drugs.

At the time, the former Disney Channel star said they would only partake in occasional marijuana use and casual drinking, prompting outrage from other celebrities who were recovering from drug and/or alcohol addiction.

Demi spoke about their reasons for the lifestyle change in an interview on CBS Sunday Morning earlier this year.

“I’ve learned that it doesn’t work for me to say that I’m never going to do this again,” Demi said in their docuseries, Dancing with the Devil.

They added that they’re “done with the stuff that’s going to kill (them).”

“Recovery isn’t a one-size-fits-all solution. You shouldn’t be forced to get sober if you’re not ready.

“You shouldn’t get sober for other people. You have to do it for yourself.”

The pop singer showcased a bold look of a completely shaved head, now known to be taken while at the rehab facility.

The troubled star couldn’t hide their delight as they flashed a big smile while showcasing the new edgy haircut.

Demi, who goes by the pronouns they/them, wore a casual blue tie-dye shirt in the clip which they teamed with silver earrings.

They added a simple chain necklace and glamorous makeup to complete the look.

Demi captioned the clip with a series of smiling emojis.

The TV star had a near-fatal overdose from fentanyl in 2018 and detailed the terrifying experience in a recent YouTube documentary series.

The Camp Rock alum admitted the grip that drug addiction had on their life, as they regularly used meth and heroin.

Demi has begun receiving injections to prevent from getting high, saying of the treatment: “At least for a few years it can’t hurt me.”

The Vivitrol injections allegedly stop the effects of opioids.

Showbiz Katie Price’s furious neighbours complain as quad bikes race round her three-acre home ‘causing noise and disturbance’ Theviraltime
Showbiz How old is Declan Donnelly and what height is he? – The Sun Theviraltime
Advertisement