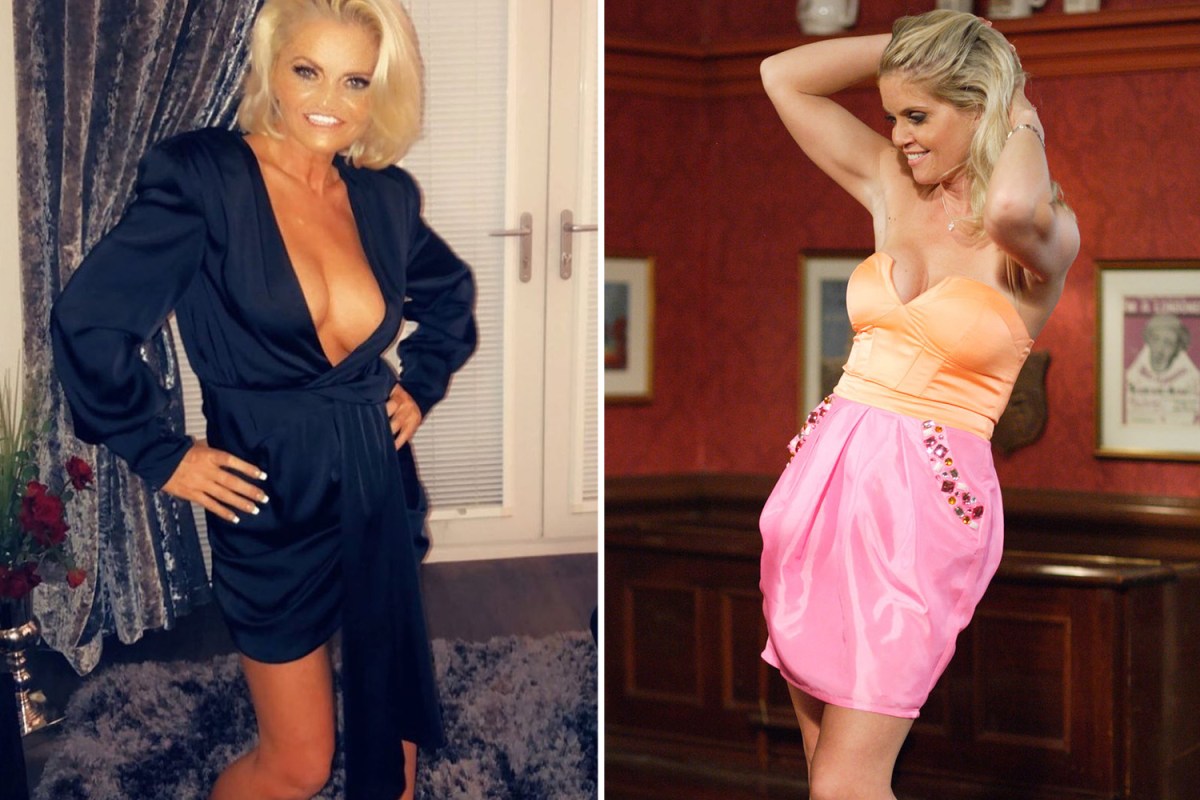 She shared the shot, which linked back to the same pic from a glam Saturday night out in 2019, on Instagram.

Danniella has posted lots of selfies on Instagram in the past year after having fillers and Botox over the summer.

She said: “I can’t lie 24/48hours after my Russian lips and fillers and Botox I was so swollen I thought I was going to burst.

“The poor team @knightsbridgeaesthetics8 must of been sick of me asking is this normal!!

“Now five days on I’m so happy with the results.. Thanks guys you are amazing at what you do… #amazing #happy #selflove#youdoyou.”

However, the star will be glad to see the back of the past year, which has seen her battered with a double bout of Covid.

She has also been in and out of hospital after a nasty sinus infection left her in intensive care.

Danniella, who played Sam Mitchell in EastEnders, sparked concern about her condition when she posted a message to her children and mum.

She said “tomorrow is not promised” and “I love you”, tagging in son Kai, daughter Jodie and her mother Susan.

In September she also bravely revealed she had relapsed amid her drug addiction battle and was getting help.

The popular star has stayed upbeat though and often posts motivational messages on her social media.