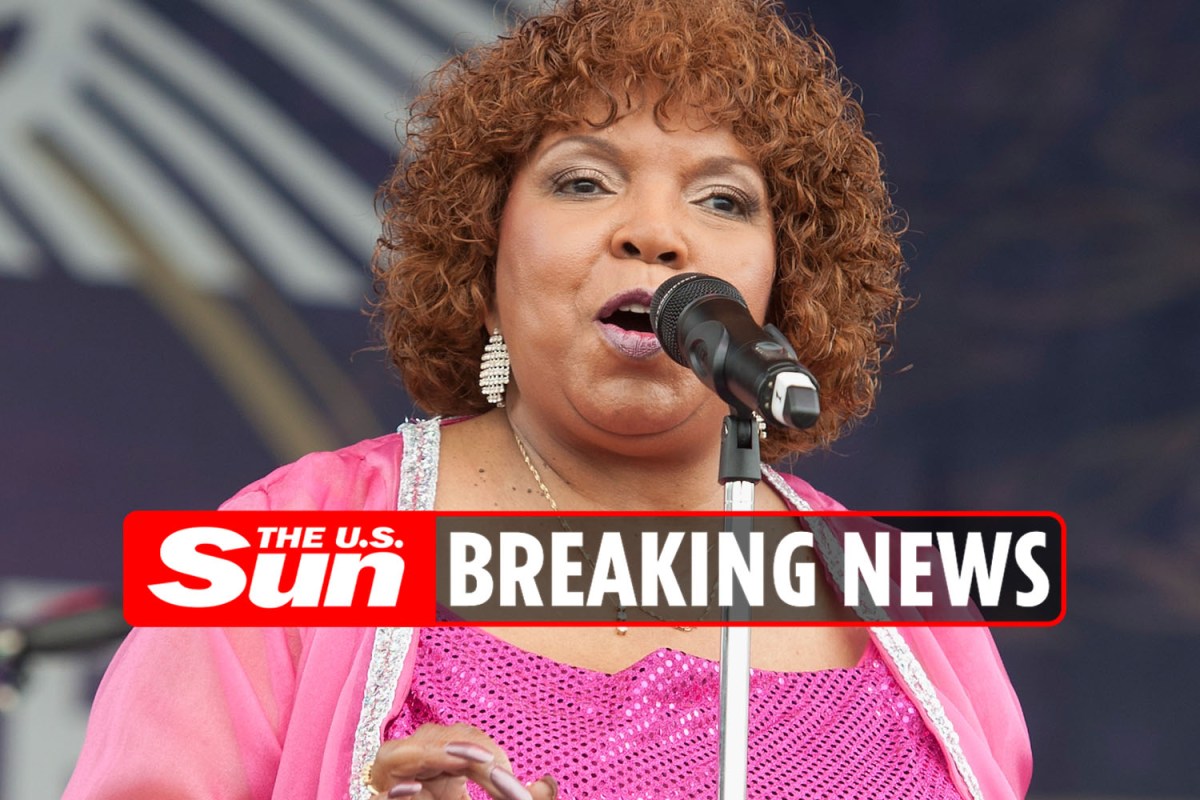 The Dixie Cups star passed away on Tuesday at Tampa General Hospital in Florida.

She said that the star died from internal bleeding and other complications following a surgical procedure last week.

The group, which consisted of three singers, was best known for their number one single Chapel of Love. They were also responsible for 1965 hit Iko Iko.

The latter song was based on a traditional New Orleans Mardis Gras Indian chant that the women had heard since childhood.

Barbara said: “The most important thing to Rosa, after her son and me and her grandchildren and nieces and nephews, was singing.

“She was very happy when she was onstage. Her whole attitude and demeanor were different because she was doing something she loved.”