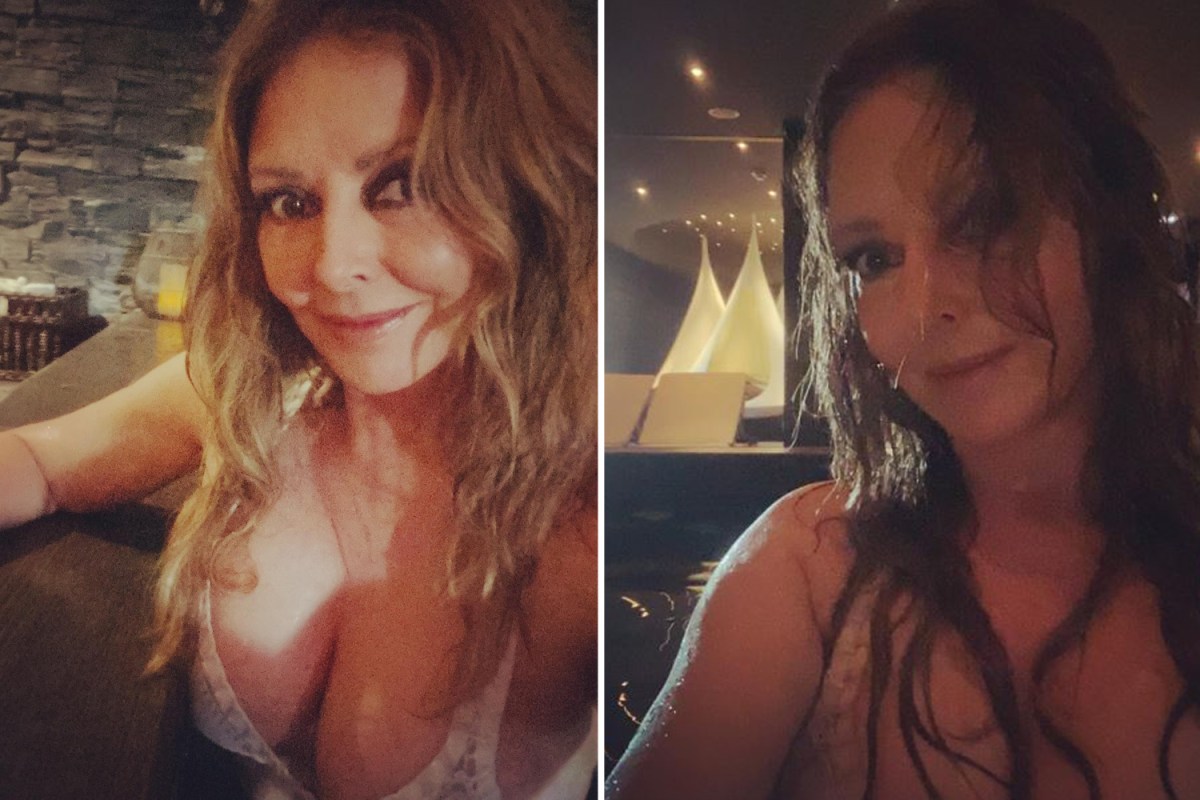 CAROL Vorderman has thrilled fans with her latest holiday snaps as she enjoys time in the bath during a spa getaway.

The maths genius looked ageless as she treated herself to some well-deserved rest and relaxation.

Carol had been staying at Juicy Oasis in Portugal, owned by Jason Vale who has got a following of celebrity fans thanks to his juicing diets.

During the stint, Carol had been walking up to 16 miles a day as she took in the tranquil local views.

She recently revealed that she had walked a staggering 180 miles during the wellness retreat.

Carol, 62, captioned the snaps: “Back in Juicy Oasis…

“I would go out early for a 7/8/9 mile walk in the freezing cold, come back for the first juice of the day and an hour in the big hot salt bath downstairs in the spa…

“I could spend all day in that huge pool chatting away in the dimmed light. Then we’d go out walking again for another 7/8 miles. Then it was lunchtime juice… and on it goes. Absolute heaven.”

One fan put: “You are such a tease Carol! You look absolutely beautiful.”

A third added: “Such an outstanding beauty.”

Showbiz What is Jon Hamm’s net worth? Theviraltime
Showbiz Stunning Arabella Chi turns up the heat in black lingerie and suspenders after being accused of photoshopping her bottom Theviraltime
Advertisement