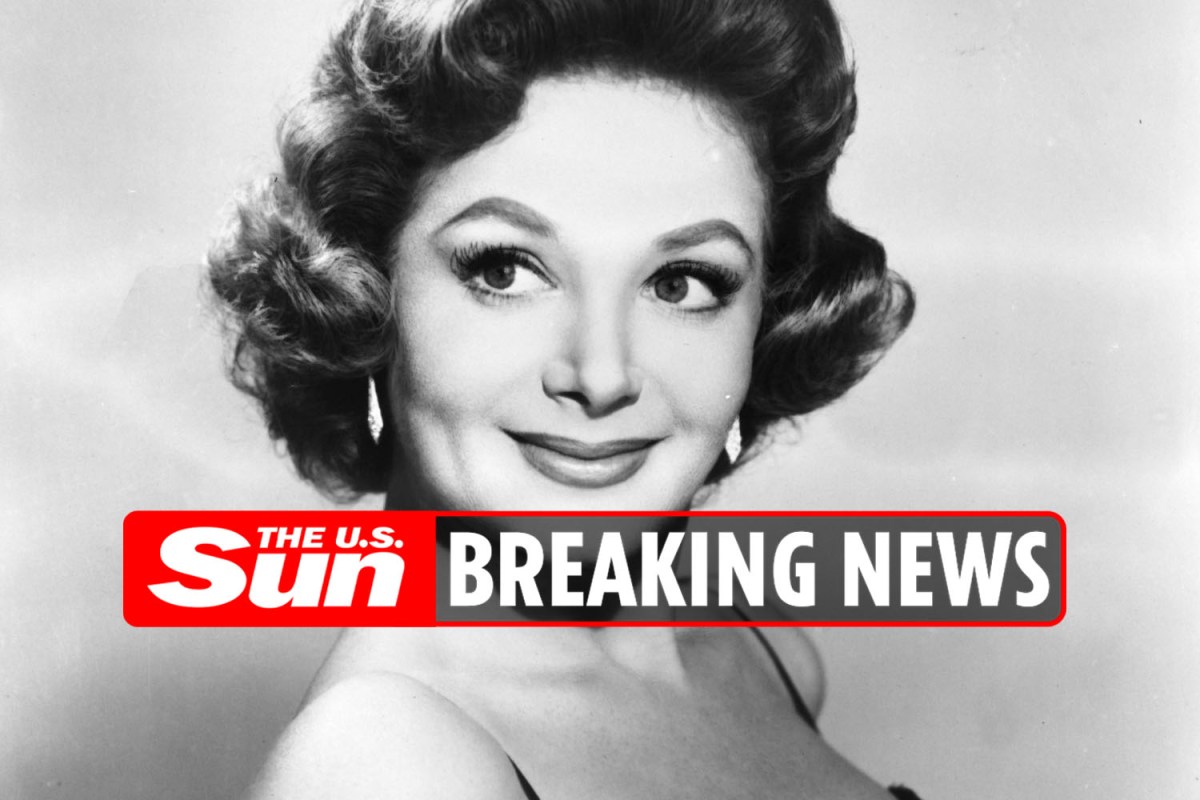 OSCAR-NOMINATED actress, Cara Williams died Thursday at the age of 96.

Her death was confirmed in a tweet by her great-nephew, Richard Potter.

“My Great Aunt, who might have been the last surviving Golden Age of Hollywood actress died on Thursday at 96,” he wrote.

Her daughter, Justine Jagoda, said the actress had died of a heart attack at her home in Beverly Hills.

“My mom was a loving soul, she would take you in her arms and always help you,” Jagoda told The Hollywood Reporter.

She would later star opposite Sidney Poitier and Tony Curtis in The Defiant Ones.

During her over 40-year career, Williams gained 55 screen credits in both film and television.

She starred in her own CBS sitcom, The Cara Williams Show in the 1960s and appeared in programs such as Theatre of Romance, The Clock, Suspense, Armstrong Circle Theatre and Alfred Hitchcock Presents.

Williams retired from acting in the late 70s with her last television performance in 1977 on an episode of Visions. Her last film role was in 1978’s The One Man Jury.

After her retirement, Williams started a career as an interior designer. She was married to her third husband, Asher Dann, for over 50 years until his death in 2018.

Suggestion to watch No, There’s No Free UFC 269 Live Stream — You Need to Pay Theviraltime
Showbiz Kim Kardashian IMMEDIATELY filed to become legally single from Kanye West after he ’embarrassed her’ with concert pleas Theviraltime
Advertisement