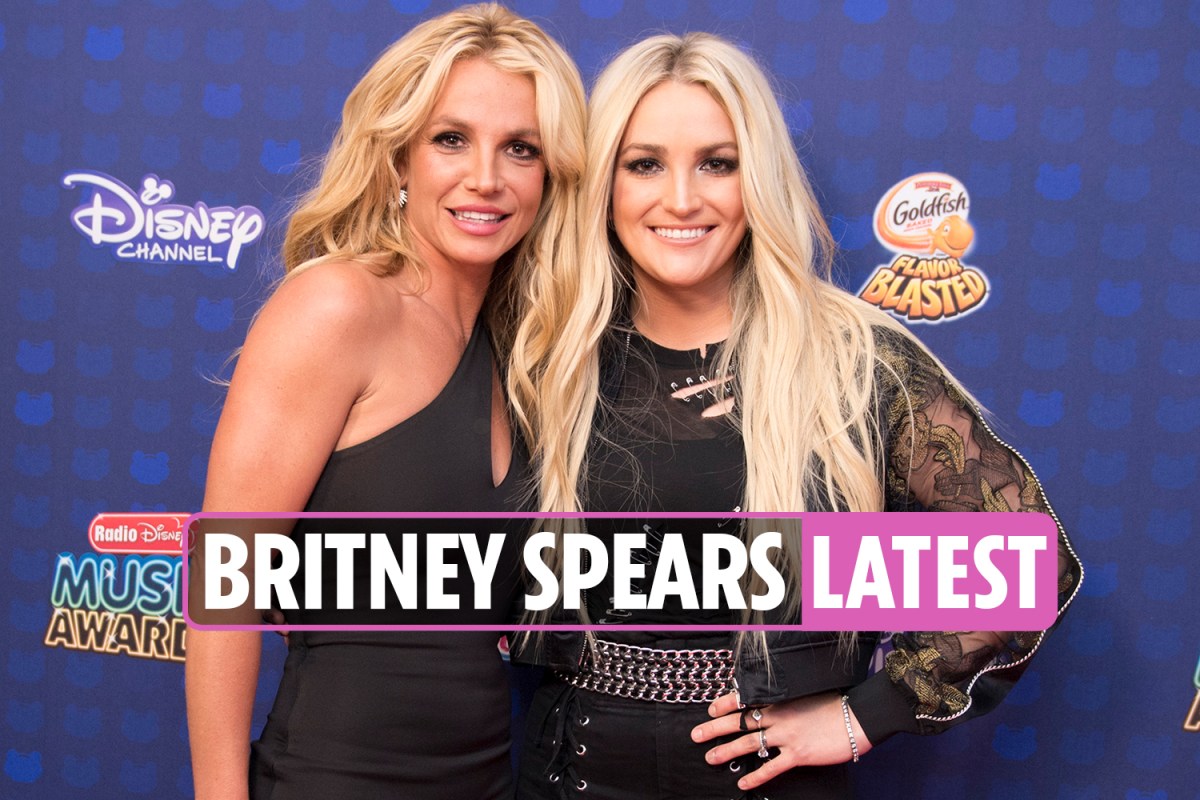 Was Britney’s mom part of the conservatorship?

According to documents from August 2021, Jamie claimed that Lynne had “little if any” involvement in Britney’s life and was too “ignorant” to discuss the family’s legal matters.

“Lynne has had only limited involvement in Ms. Spears’ life these last thirteen years. She has not had a parental role in her life for decades,” his lawyers argued.

The patriarch’s legal team continued: “Despite their estranged relationship, the Conservatorship Estate, during the entire duration of the Conservatorship, has paid and continues to pay for the mansion in Louisiana where Lynne lives.

The news came after Lynne filed legal documents on behalf of Britney, wanting to have a role in her daughter’s finances “specifically the trust which holds most of Britney’s multi-million dollar assets.”

She later told Life & Style Weekly that she felt responsibility for Britney’s troubles.

“I blame myself,” she previously told the outlet.