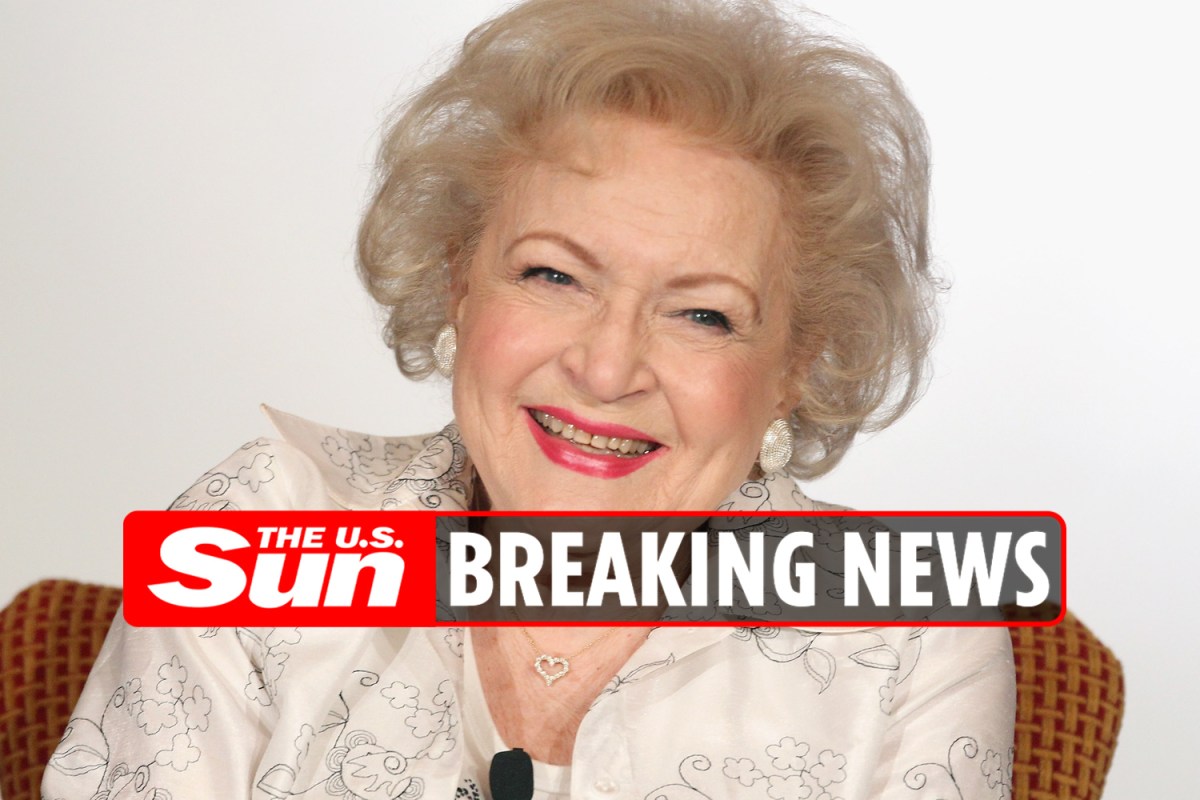 BETTY White’s manager hit back at rumors the iconic actress passed away due from complications from Covid.

The Golden Girls star died just weeks before her 100th birthday on January 17.

The actress’ agent and close friend Jeff Witjas said in a statement: “Betty died peacefully in her sleep at her home. People are saying her death was related to getting a booster shot three days earlier but that is not true.

“She died of natural causes. Her death should not be politicized — that is not the life she lived.”

Previously, Jeff confirmed to the Associated Press that Betty did not receive a booster shot on December 28, after some people to falsely claimed the star said, “Eat healthy and get all your vaccines. I just got boosted today.”

Jeff also confirmed the TV star’s passing to People, revealing she died at her home on New Year’s Eve: Even though Betty was about to be 100, I thought she would live forever.

“I will miss her terribly and so will the animal world that she loved so much. I don’t think Betty ever feared passing because she always wanted to be with her most beloved husband Allen Ludden. She believed she would be with him again.”

Following the news, fans and celebs rushed to pay tribute to the legendary actress.

Ryan Reynolds shared a touching post about the great, just one day after quipping that he had a “past relationship” with Betty.

He wrote: “The world looks different now. She was great at defying expectations. She managed to grow very old and somehow, not old enough. We’ll miss you, Betty. Now you know the secret.”

Andy Cohen also added: “Tonight we will raise MANY glasses to the WONDERFUL legacy of Betty White!!!”