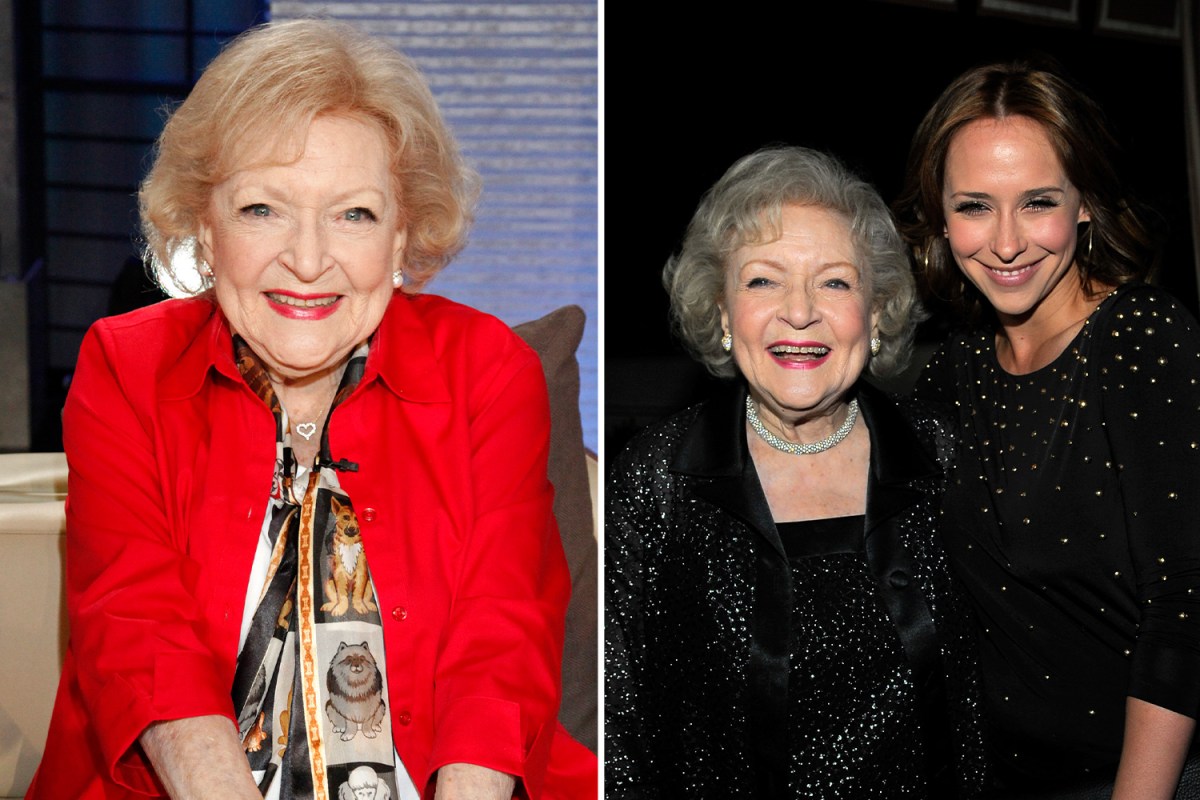 BETTY White had previously announced her plans for a really big 100th birthday bash with her celebrity friends just weeks before her death at the age of 99.

Just weeks away from her 100th birthday on January 17th, TMZ was the first to report that the Golden Girls actress has passed away at her home on the morning of New Year’s Eve.

TMZ’s source claimed that Betty did not have any illnesses and was reportedly not battling any particular ailment.

The Lake Placid actress is believed to have died from natural causes.

The actress’ agent and friend Jeff Witjas said in a statement to PEOPLE: “Even though Betty was about to be 100, I thought she would live forever.

“I don’t think Betty ever feared passing because she always wanted to be with her most beloved husband Allen Ludden.”

Jeff concluded: “She believed she would be with him again.”

Tributes poured over on social media from Hollywood heavyweights and fans as they mourned the loss of the TV legend.

The icon was supposed to celebrate her milestone birthday with a long list of star-studded guests.

Alongside a throwback photo of the star, Betty revealed on Instagram that she was hosting a special event for her birthday.

Text below the photo read: “Betty White invites you to her 100th Birthday celebration event.”

She then revealed the impressive guest list for the party celebrating “America’s sweetheart.”

Betty captioned the post: “I’m going BIG for my birthday – right to the BIG SCREEN! Get your tickets and join me at the link in my bio.”

Fans couldn’t hold back their excitement, as they took to the comments section to praise the iconic actress.

One person wrote: “We love you Betty!!!”

Another added: “Just looking at her makes me happy.”

Betty would have been celebrating her 100th birthday on January 17th.

The star’s fans recently called for the Hot in Cleveland star to date Pete Davidson, 28, as a part of her ultimate bucket list ahead of turning 100.

The stir began when the pioneering female comedian’s name started trending on Twitter and fans were worried as she approached her 100th birthday.

As a result of the mysterious buzz around Betty, fans challenged the powerhouse actress to date Pete, the young comedian recently spotted with Kim Kardashian, 41, in an ultimate bucket list before her centennial celebration.

Back in October, fans shared ideas on how to keep Betty safe following a scare at the start of the pandemic where she began trending on Twitter.

One admirer asked that the actress be wrapped in “bubble wrap” for protection.

They tweeted: “Betty White is 99 years old and 3 months away from 100; please provide her with national security protection and wrap her safely in bubble wrap; we love her.”

Another fan posted: “When I grow up I want to be as cool and fabulous as Betty White. Happy Almost Birthday Queen!”

“Damn Betty White is beautiful inside and out.” came another gushing tweet.

Another called Betty “our national treasure” while one person said she must be “protected at all costs.”

Showbiz Who is Jeff Witjas and what did he say about Betty White? Theviraltime
Showbiz Betty White in ‘disbelief’ she was ‘still here’ during last TV appearance before death at 2018 Emmy Awards Theviraltime
Advertisement