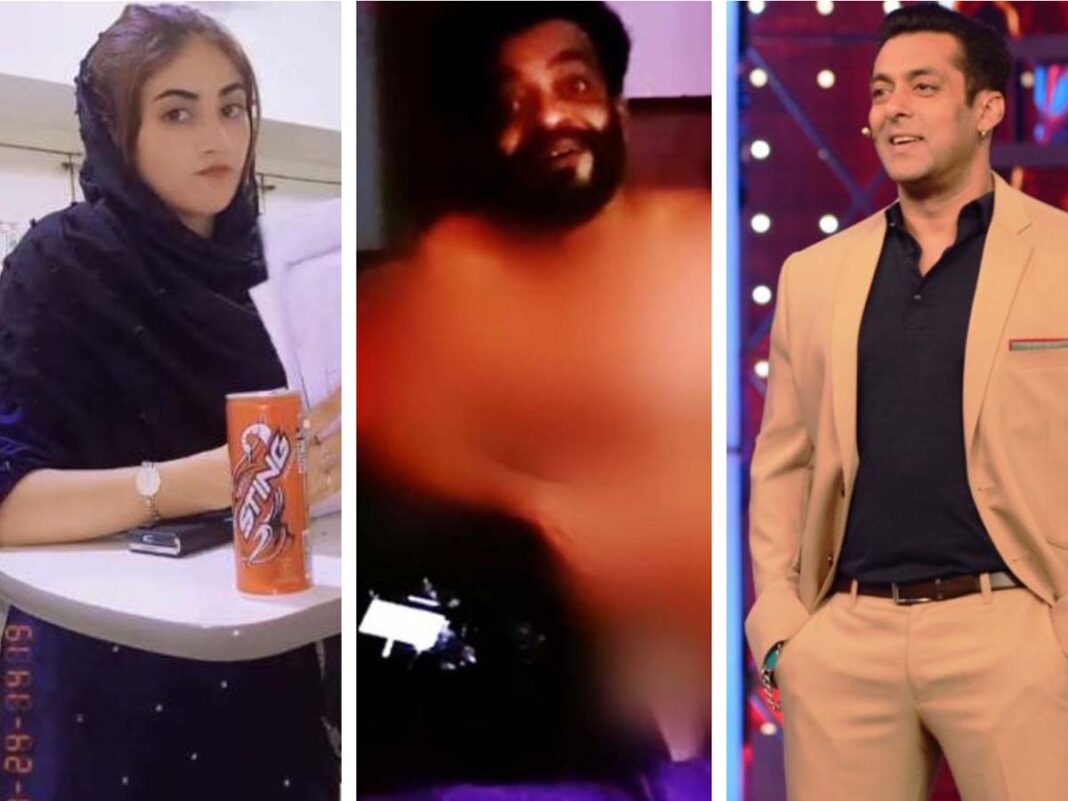 It seems like Aamir Liaquat Hussain is in utmost state of confusion where he himself is not aware of his statement. In one video he becomes emotional and calls it his last video them he would come up with another video in totally changed mood and his stance or statements get are totally changed. It’s been more than a week and this drama is not coming to an end. Dania and Aamir both are having full attention and the whole social media is gone crazy for them.

Earlier he released a very emotional video and told people that he’s not going to stay here and it would be his very last statement and videos for after that he would be gone. Alas! This man is still here and has again released another video just few hours ago. In the said video he is appearing in completely changed mood.

His all tears anxiety and emotional state have gone. He’s openly explaining that Dania is still his wife. He really couldn’t stay away from creating more controversies and he said that he has truly forgiven Dania Shah. If she really wants to come back to him then the doors of his house and his heart are open for her.

Yeah coming towards Ek Tha Tiger. Mr. Emotional support and the second part of his video is trying hard to copy Salman Khan and he says that he wouldn’t tell anyone that where he is going. He also added that he is wishing to disappear like Ek Tha Tiger. He seriously can’t come out of his utopic world. Here’s his video statement. Have a look.

Aren’t you guys tired of this drama? What are your thoughts? Tell us in the comments section below. Thanks!