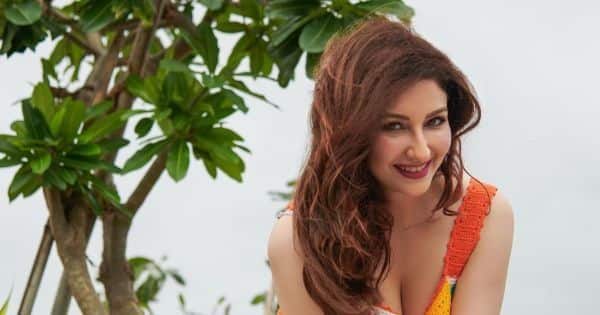 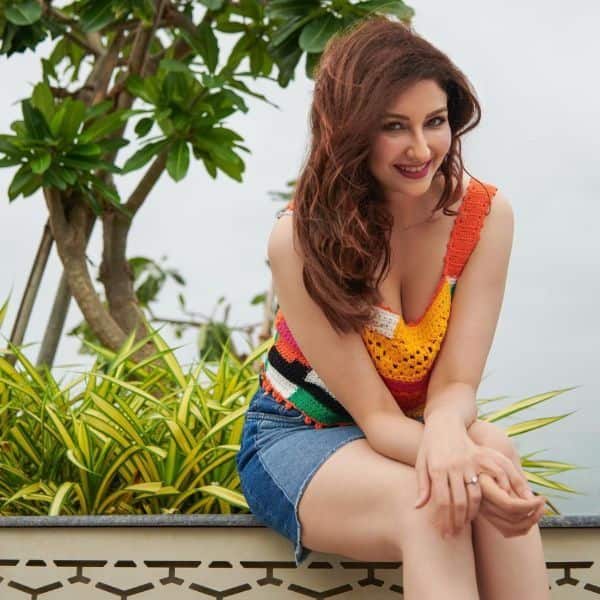 A lot was said after Saumya Tandon had quite Bhabiji Ghar Par Hai – the rumours flew fast and wide with all and sundry under the sun being speculated as the reason behind her parting ways with the TV show she was an integral part of for almost half a decade, and which made her a household name. However, neither Saumya Tandon nor the makers of Bhabiji Ghar Par Hai said much to quell said rumours, which only led to further speculations. Well, the actress finally broker silence behind the reason for her quitting the show. Also Read – Bhabiji Ghar Par Hain: New Angoori bhabhi in Tiwari’s life? Meet Shubhangi Atre’s replacement

In an interview with Indian Express, Saumya Tandon said that though she had a beautiful journey of five years on the show and forged some amazing friendships on set, as an actor she needed to explore different things while also believing it was time to move on from Bhabiji, adding that she felt the urge to try her hand at some of the wonderful content being made. Additionally, Saumya also stated that as she considers herself a thinking actor, she doesn’t feel the need to be seen on television everyday. Also Read – Bhabiji Ghar Par Hai: Here’s how much Nehha Pendse, Aasif Sheikh, Rohitashv Gour, Shubhangi Atre and others earn per episode

Commenting on the rumours that swirled around her split with Bhabiji Ghar Par Hai, Saumya Tandon added that it was painful to read all those articles, but since she wasn’t permitted to engage in a discourse with the media back then, she couldn’t set the record straight of there being no controversy behind her decision, reiterating that it was a decision she took as an artiste and team fully understood her reason behind it. Also Read – Bigg Boss 15: Parth Samthaan, Karan Singh Grover, Saumya Tandon – 25 celebrities who have been rejecting Salman Khan’s show every year

Truth behind the Mobile phone ban, NDA from guests and other restrictions #theviraltime
Groom to make a dreamy entry on seven white horses on the wedding day – read deets #theviraltime
Advertisement