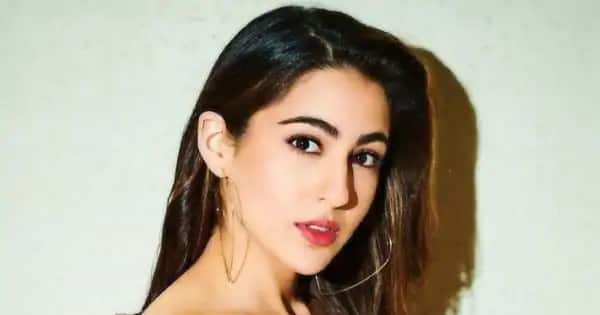 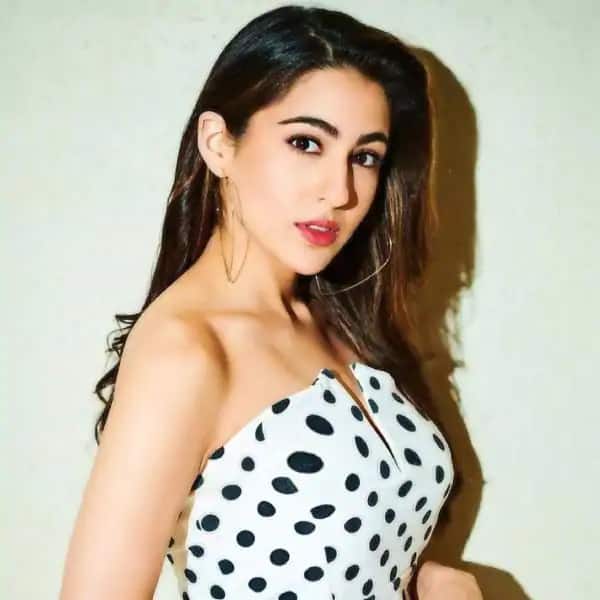 It is the wedding season in Bollywood and love is surely in the air. And the latest actress who has been bitten by the shaadi bug is none other than Sara Ali Khan. While all eyes are on Vicky Kaushal and Katrina Kaif’s wedding the Atrangi Re actress’ recent big reveal about her wedding plans and the condition for the same is going viral. The young actress is known to be very expressive and open about her thoughts and opinion. So while talking about her marriage plans to a portal. Sara revealed that she is ready to tie the knot but the groom will have to agree to her one condition. Also Read – Trending Entertainment News Today: Salman Khan NOT invited for Katrina Kaif-Vicky Kaushal’s wedding; Urfi Javed goes braless and more

Talking about the same, Sara revealed that while she is ready to get married the man she settles down with will have to live with her and her mother Amrita Singh. Yes, you read that right. Sara wants a ‘ghar jamaai’ and while this may sound very atrangi, she has a valid reason for the same. Also Read – Vicky Kaushal-Katrina Kaif wedding: The soon-to-be married couple opt for this SECRET route to avoid paparazzi in Jaipur?

Talking to ETimes, Sara said that this is also an important aspect for her film Atrangi Re, co-starring Dhanush and Akshay Kumar. Sara has a dialogue in the film where she says, ‘kya ek baar ek ladki ko dono nahin mil sakte?’ Sara argues that why is it always the woman who has to leave her parents and go to the groom’s house, why can’t it be the other way around? Also Read – Mouni Roy, Sara Ali Khan, Shilpa Shetty, Ananya Panday, Hina Khan and others make heads turn at Lokmat Most Stylish Awards 2021 – watch videos

She also said that life is not really easy for a single mother and as Amrita Singh’s daughter, she wants to be around to take care of her single mother, who has single-handedly brought her and brother Ibrahim Ali Khan up post her divorce with Saif Ali Khan. Well, we are certainly rooting for Sara and her thought about marriage and we hope that she finds her perfect dulha soon.