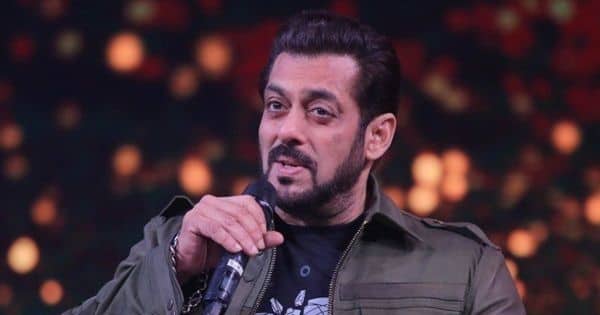 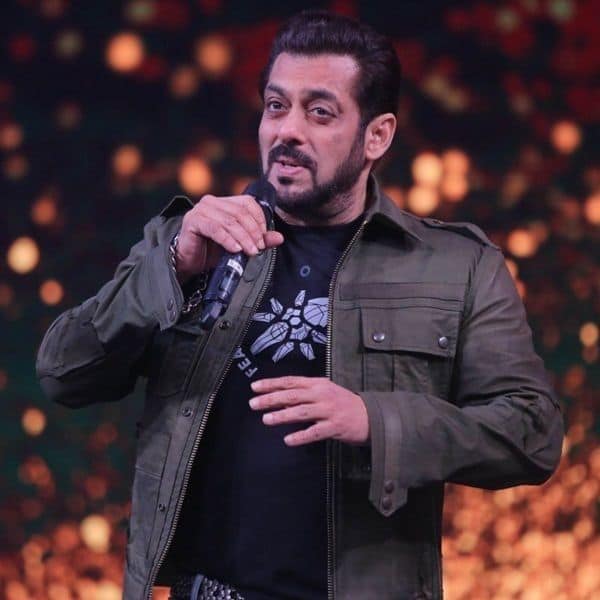 Bigg Boss 15 to end much earlier than expected. The rumours that are doing the rounds are that Salman Khan’s show will end in the next four to six weeks. Well, the TRPs are nothing to write home about. In fact, the TRPs of Bigg Boss 15 are so poor that even Salman Khan has not been able to save Weekend Ka Vaar. The show took some time to pick up last year but the TRPs improved as the new wildcards/ challengers came inside. But this season it looks irredeemable until now. Moreover, the live feed has not helped matters much as loyal fans prefer to watch that telecast instead. Also Read – Bigg Boss 15: ‘Lift the damn trophy,’ Pratik Sehajpal finds strong support from Kamya Panjabi and Gauahar Khan — read tweets

The makers have messed up somewhere which has surely affected the ratings. At the start of the show, we had the cricket matches which could have had impact on the show. However, Bigg Boss 15 has been a failure on so many levels. The excitement and competitiveness that makes a season worth watching is sorely missing. The show has run mainly on the fights of Pratik Sehajpal – Umar Riaz and the love story of Karan Kundrra and Tejasswi Prakash. We have to see if the ranking improve in the next two weeks. Also Read – Bigg Boss 15: ‘Uske bulane se aap ho jaati ho kya?’ Salman Khan loses cool over Shamita Shetty’s ‘pairon ki jutti’ issue with Abhijit Bichukale

The past two weeks have been pretty action-packed with the new entrants doing every possible thing to annoy the housemates. They have also started fighting back. We have to see what happens in next two weeks. As we know, the pattern of eliminations have been screwed this season. Also Read – Bigg Boss 15 PROMO: ‘Mujhe patak ke dikhao,’ Salman Khan SLAMS Karan Kundra for physical violence against Pratik Sehajpal

Kartik Aaryan refuses to comment on his ouster from Karan Johar’s Dostana 2; says, ‘I am not a part of any Bollywood camp’ #theviraltime
BTS’ Jin gives a return gift to ARMY with a song called Super Tuna #theviraltime
Advertisement