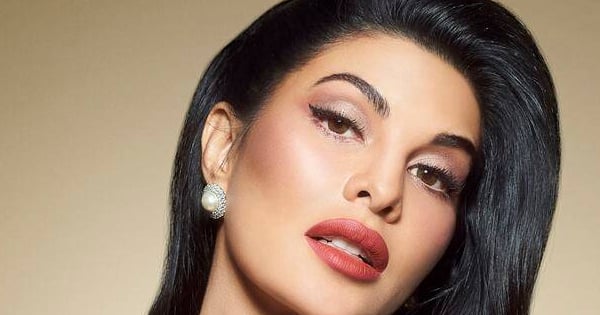 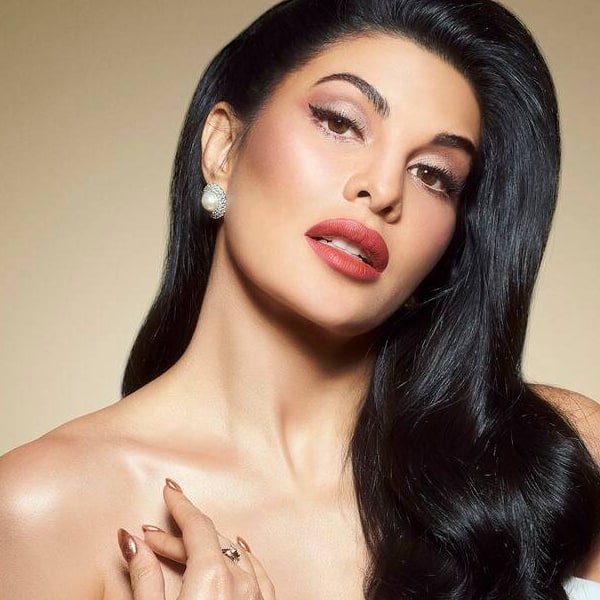 Jacqueline Fernandez is currently in the news for all the wrong reasons. She is in the news because of her linking with conman Sukesh Chandrashekhar. Reportedly, he has been accused of a Rs 200 crore scam. Recently, a few cosy pictures of Jacqueline and Sukesh went viral. This is after Jacqueline Fernandez was called by the Enforcement Directorate called her for questioning. With the controversy still on, reports have now emerged that Salman Khan is looking to replace the actress for his upcoming Da-bangg concert. Also Read – Aayush Sharma REVEALS he was a background dancer in Ranbir Kapoor and Deepika Padukone’s Dilli Wali Girlfriend song

A report in Bollywood Hungama suggests that traveling restrictions may be imposed on Jacqueline Fernandez given the new developments in the case. A source was quoted saying, “Jacqueline is in trouble, serious trouble. She is likely to be called for questioning by the Enforcement Directorate for a number of times in the coming weeks and may even be restricted from travelling out of Mumbai. Salman is looking at replacing Jacqueline for the Riyadh concert.” There is no confirmation on any of this as yet from any of the concerned parties. Also Read – No breather for Jacqueline Fernandez thanks to Ram Setu and Dabangg tour – Exclusive

Another update in this case is that reportedly, Jacqueline received Rs 10 crore gift from the said conman. Among the big gifts received by Jacqueline Fernandez, reports state that she got Rs 52 lakh rupees horse and four Persian cats with each costing INR 9 lakh apart from other things. Also Read – Bigg Boss 15: Do you agree with Salman Khan that Umar Riaz is very aggressive and violent? Vote now

Nora Fatehi’s name had also emerged in this case. She was said to be connected to Sukesh. However, the actress had released a statement saying, “Nora Fatehi has been the victim around the case and being a witness, she is co-operating and helping the officers in the investigation. We would like to make it very clear that she has not been a part of any money laundering activity, she does not know or have any personal connection with the accused and has been called by the ED to strictly help with the investigation.”