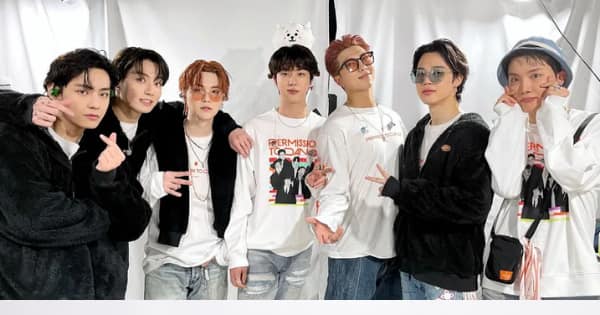 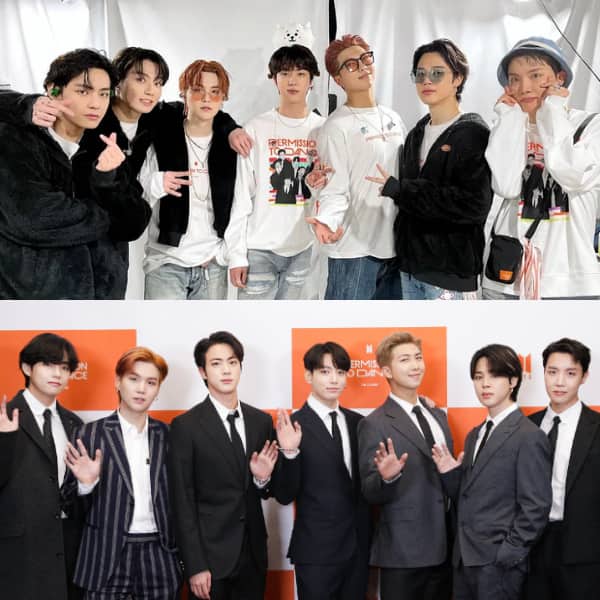 AMRY, BTS – RM (Kim Namjoon), Jin (Kim Seokjin), Suga (Min Yoongi), J-Hope (Jung Hosoek), Jimin (Park Jimin), V (Kim Taehyung) and Jungkook (Jeon Jungkook), are on Instagram. Yes, you read that right. The septet who enjoy a global fanbase had been keeping away from Instagram. They have finally made their debut on the social media handle and have been posting a lot of stuff on their respective handles. Lets’s check out BTS’s official Instagram handle names and their posts here: Also Read – BTS ARMY combines Jin in Super Tuna with Ranveer Singh’s Tattad Tattad to hilarious effect

RM has a cool Instagram name, rkive. He has loads of intelligent and super fun things to share with ARMY we are sure. RM’s Instagram bio read: just an archive. RM shared two posts on his Instagram handle. The first picture is of himself enjoying some warmth. The second post is a throwback from SoFi Stadium. RM’s third post is a funny one wherein he shared a photo of himself clicking a phot of a cat. He captioned it saying, “finding yoongi.” Also Read – Shraddha Kapoor once AGAIN proves to be a part of BTS ARMY; sings My Universe to her dog – watch

BTS’ eldest member Jin has kept his own name as his Instagram handle name all in lower case. Jin’s Instagram bio read: Jin of bts from BIGHIT MUSIC. He has already shared three posts. The first picture is of himself from SoFi, in two plants just like the Squid Game doll. The one he had shared on Twitter as well. Jin’s second Instagram post is again himself painting his tee for Super Tuna song MV. The third post is him and Jungkook when they shot for Suga’s Daechwita. Check out his posts here: Also Read – BTS’ Jin birthday recap: Fans’ celebrations from Peru, Moscow, is testimony of the immense love for the band’s eldest hyung — view pics and videos

Suga used his other stage name agustd all in lowercase as his Instagram handle name. Suga’s Instagram bio read: SUGA of BTS from BIGHIT MUSIC. The rapper-producer posted a scenery picture on his gram. Check it out here:

J-Hope’s Instagram handle name is uarmyhope which is his catchphrase too. Hobi’s Instagram bio reads: JHOPE. He posted two pictures. One from LA and one hazy but cute picture. Check it out here:

Jimin’s Instagram handle name is j.m. His Instagram bio read: jimin of bts from bighitmusic. Baby Mochi shared a picture of himself from the Butter shoot.

Kim Taehyung’s Instagram handle name is thv. His Instagram has no bio as such but has his name in Hangul. He posted a picture of baby dragon’s skeleton as his first post. His second post is a series of two pictures. The first photo is from his photoshoot and the second one is a selfie with shaving foam. Check out Taehyung’s posts here:

BTS are following each other on Instagram. They have currently turned off the comments section on their posts, except for Suga. About BTS’ decision to join Instagram, BigHit Music said explained, “We believe they opened these Instagram accounts to express their individuality as artists and to communicate in different ways,” reports Newsen.