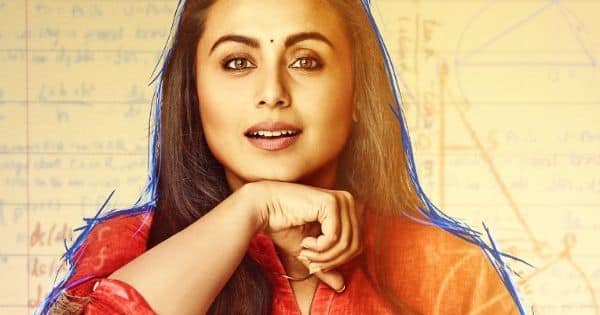 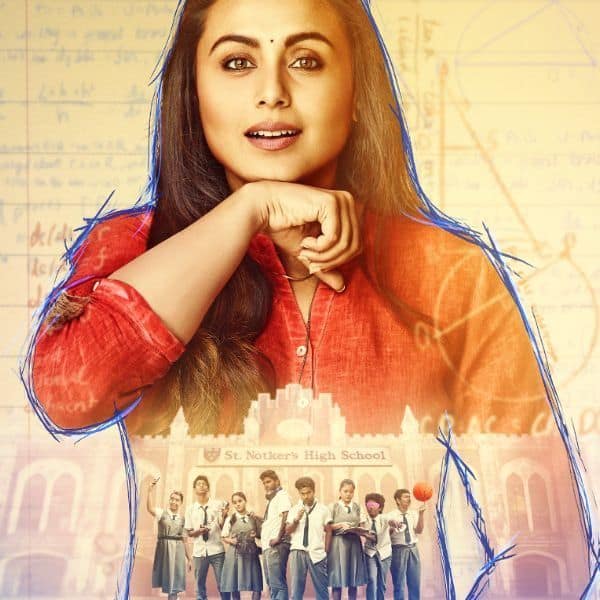 Rani Mukerji may not be doing hardcore, mainstream movies, opposite popular leading men these days, but what she’s bringing to the table is just as important – powerful female-centric films with enough commercial elements, reaching a large enough audience. At the forefront of Rani’s second phase has been the Mardaani franchise, with both films so far not only clicking at the box office, but also presenting strong social issues and topical themes, smartly wrapped in a commercial package. In-between the two Mardaani movies though, Rani Mukerji delivered another female-centric film, which may not have been as hard-hitting, but was just as important and powerful. We’re talking about Hichki. And since Mardaani had a sequel, why not Hichki, as it, too, was a hit? So we quizzed the star about it in a recent exclusive video interview. Also Read – Rani Mukerji hints at romancing Shah Rukh Khan once again in a love story directed by husband Aditya Chopra [EXCLUSIVE VIDEO]

Opening up on the team’s plans for Hichki 2, Rani Mukerji said, “Actually, Siddharth (Director Siddharth Malhotra, not to be confused with the Shershaah actor) aaye the sequel lekar, leinkin uss samay pata nahi, humne woh serious thought nahi diya (Siddharth had come to me with the sequel, and I don’t know why, but we didn’t think about it seriously back then). However, now we’ll look at.” Also Read – Vicky Kaushal-Katrina Kaif, Shah Rukh Khan-Gauri Khan and more: Net worth of celebrity couples will leave you shell shocked

Revealing why there’s been no word yet about Mardaani 3, Rani Mukerji said, “Main toh baat karti rehti hoon, par mera writer (Gopi Puthran, who has written both Mardaani movie and also directed Mardaani 2) kuch likh nahi raha hai. Toh abhi yeh interview ke baad, main wapas usse phone karungi, bolungi likho, jaldi likho. (I keep talking about it, but my writer hasn’t penned anything yet. So, after this interview, I’m going to call him again and tell him to quickly write something). Because I also love the franchise a lot, it’s a franchise very close to my heart. However, with such a franchise, I think it’s important to bring a very relevant cause.” Also Read – Rani Mukerji opens up on Mardaani 3; says, ‘I keep talking about it; going to tell my writer to pen something quickly’ [EXCLUSIVE VIDEO]

So, there you have it – finally, some information on both Hichki 2 and Mardaani 3, straight from the horse’s mouth.