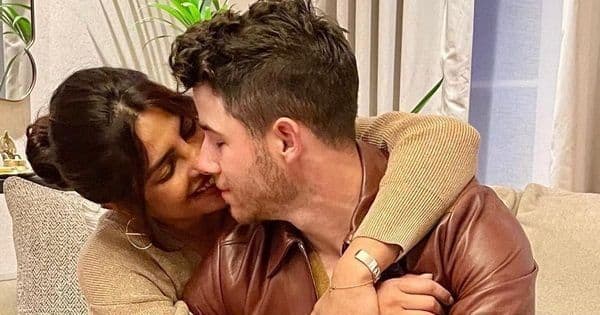 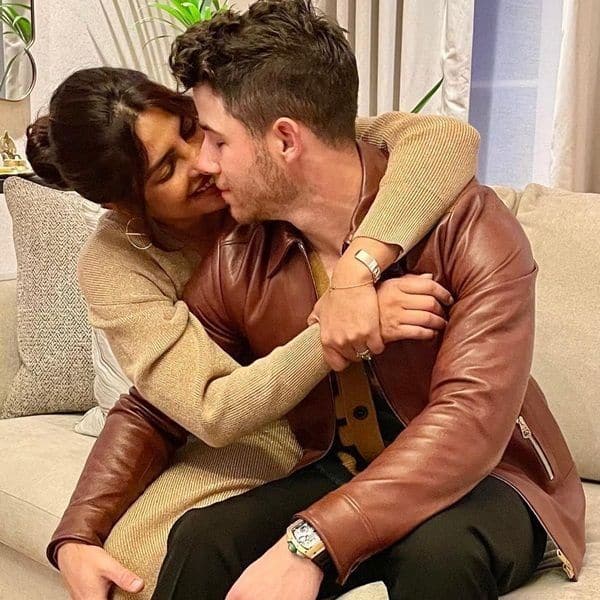 Priyanka Chopra has recalled spending tough time away from her husband American pop singer Nick Jonas while she was filming her upcoming series Citadel in London over the last 12 months. Also Read – Trending Hollywood news today: BTS V aka Kim Taehyung’s big-eyed selfie leaves ARMY drooling, Selena Gomez hits back at a troll over her drinking joke and more

The two needed to quarantine before they’ve been able to spend time together at various points over the last year. She conceded that it made life “tricky” for the loved-up duo but they managed. “This year has been really tough. It was really, really tough to be away from home for an entire year, especially at a time when you can’t travel to see your family. I was just alone,” she shared on the Ladies First With Laura Brown podcast. Also Read – Katrina Kaif, Deepika Padukone, Urfi Javed and more: Are these the BIGGEST celebrity liars?

The Matrix Resurrections star said that she and Nick are both understanding of their individual situations and their long-term career ambitions. “We talk all the time. We know each other’s hearts. We prioritise each other in everything that we do. We’ve had individual careers and we’re both very clear about never interfering in each other’s professional lives because we’re always partners and assets. We’ll have an opinion on each other’s things, we’ll be each other’s champions. But those decisions are predominantly for both of us to take, because we’ve built our careers by ourselves for such a long time.” Also Read – Priyanka Chopra-Nick Jonas wedding anniversary: A walk through the couple’s dreamy wedding in Udaipur [PICS]

Priyanka also appreciated how flexible Nick has been and gone that extra mile over the last year. “I have to say my husband’s amazing at doing that. Like I said, this year was hard for me, being in London. He would just drop everything, come in for even like a day. Just have dinner with my and fly back. Stuff like that. You know, you just have to prioritise each other and then everything feels right,” she said.

Amid rumours of having troubles in their marital life, Priyanka and Nick shared a romantic post stating that they feel “grateful” to have each and have put an end to all gossip. They shared a loved-up picture on the occasion of Thanksgiving. She wrapped her arms around Nick in the picture and was lovingly looking at her husband. It seemed that she leaned in for a kiss. Priyanka and Nick got married in dual ceremonies at the Umaid Bhawan Palace in Jodhpur in 2018.