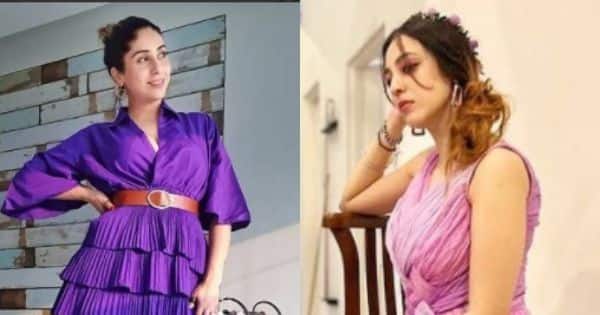 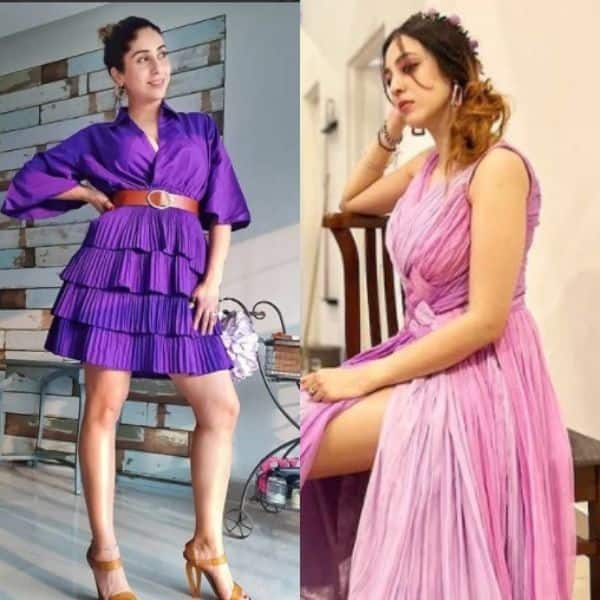 Oh No! The social media war between Prerna Sehajpal and Neha Bhasin is crossing all limits. Today, Neha Bhasin made a revelation that Pratik Sehajpal had a girlfriend outside and was pretending to be single on the show. She also told the lady that her brother had a habit of chasing women. Upset Neha Bhasin blamed Prerna Sehajpal for the kind of trolling that she had to face. The singer was upset at the interviews where Prerna allegedly said that Neha Bhasin emotionally used Pratik Sehajpal on the show. Neha Bhasin slammed Prerna for being a misogynist. The fight has now moved to the second stage. Also Read – Bigg Boss 15: Rakhi Sawant to announce separation from husband Ritesh in the upcoming episodes?

Prerna Sehajpal in her new messages has asked Neha Bhasin why does she have so much issues with Pratik Sehajpal having a girlfriend in the outside world. She also told Neha Bhasin to stay happy in her married life instead of interfering in Pratik’s personal life. Take a look… Also Read – Trending TV News Today: Ankita Lokhande-Vicky Jain’s pre-wedding festitivies begin, Rekha graces Neil Bhatt-Aishwarya Sharma’s wedding reception and more

This is not all. Moose Jattana who is a close friend of Pratik Sehajpal tweeted that someone should teach Neha the spelling of misogyny before she uses that term. The fight is really going to a low level. Also Read – Bigg Boss 15: Pratik Sehajpal has a girlfriend in real life? Furious Neha Bhasin EXPOSES secret in a social media war with Prerna Sehajpal

.@NehaBhasinTeam why are you lashing out on #Pratiksehjpal & @PrernaSehajpal ?
I know you’re better than this.
Pratik did all he could to keep you in #BIggBoss15
Even if pratik is not single he has not got into any ship
Pl do as promised & come speak to me in my show ❤️

As we know, Neha Bhasin got trolled rather badly as people did not like the physical proximity between Pratik Sehajpal and her on Bigg Boss OTT.