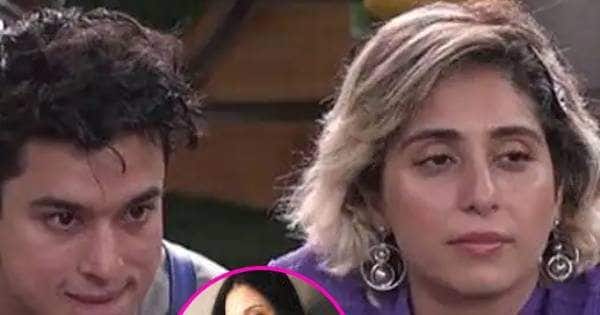 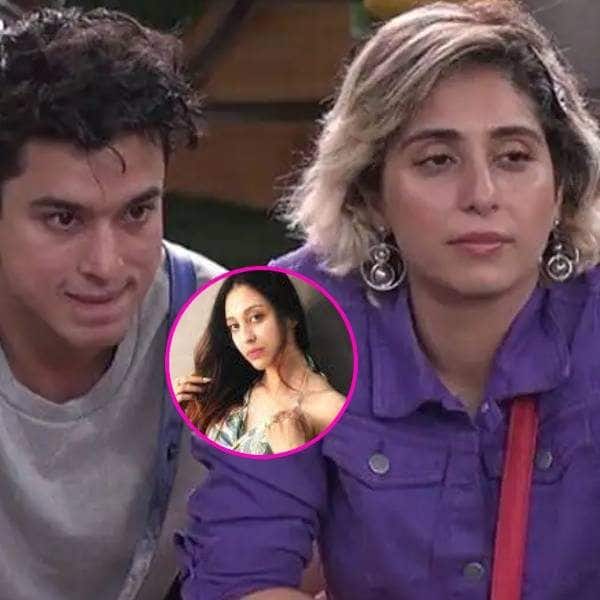 While Pratik Sehajpal is pulling out all stops inside the Bigg Boss 15 house, outside a huge social media war is happening between Prerna Sehajpal and Neha Bhasin. This happened after the latter alleged that she got trolled immensely due to the statements made by Prerna Sehajpal. The singer has alleged that she said that Neha Bhasin was using Pratik emotionally on the show. In a series of tweets, she has said that Prerna is kind of accountable for the trolling that she has faced of late. Neha said that Pratik and she were good friends after Bigg Boss OTT ended. This is not all, she said that Pratik Sehajpal is not as single as he claims to be on the show. Check out her tweets… Also Read – Bigg Boss 15: Akasa Singh comes out in support of Pratik Sehajpal; says, ‘Broke my heart watching him like that’

Dearest @PrernaSehajpal I am appalled at how cute you are. Your brother is not single you and I both know he has a girlfriend and is pretending to be single on the show. My last suggestion to you is don’t mess with me. Main mooh khol doongi bohot zyada. You won’t like it.

You instigated hate, character assistant ion and mass bullying against me @PrernaSehajpal the world has seen it. Pratik and I were honest friends in OTT after which I have seen nothing honest about you two. Don’t wage a war against me I am the worst person to mess with

If I can be nice please remember @PrernaSehajpal I can sting hard too. Sting with truth bombs. Stay respectful. And put a leash on your brother that’s all you can do. Play victim and play dirty.
All the best.
I have a life and I am sorry as hell I met use and throw crowd.
Bye

First teach your brother to stop running after women, to stop pretending to be single when he’s not. To stop playing friendship friendship and love deprivation and To really own up to his shit then play victim while you sit and ruin lives with your hate. Mysoginy is not OK

Darling @PrernaSehajpal wasn’t it you who gave interviews about me using Pratik emotionally while I was in OTT. Did you correct that statement. Weren’t you the one told him I was his only friend yet never corrected your statement publicly. Didn’t he tell you Neha is a big star

We can see that Neha Bhasin is rather upset at what she feels is dirty game being played by Prerna Sehajpal outside. The lady is spearheading all the trends for Pratik on social media. Also Read – Urfi Javed has lost her heart to Bigg Boss 15’s Umar Riaz? REVEALS what she feels about him

Please this is the last time I am addressing this! Cuz to me it’s useless and of no priority @NehaBhasinTeam

We can see that a huge fight is happening here on social media. All we can say is that Pratik Sehajpal has a lot of answering to do when he gets out of the house in a few months. Also Read – Bigg Boss 15: Pratik Sehajpal BREAKS DOWN after Tejasswi Prakash accuses him of inappropriate touching; ‘Task mein tera haath ladkiyon ko kahan kahan…’

Akasa Singh comes out in support of Pratik Sehajpal; says, ‘Broke my heart watching him like that’ #theviraltime
On the day of court marriage with Vicky Kaushal, Katrina Kaif visits a clinic, happily waves at paps without any hesitation #theviraltime
Advertisement