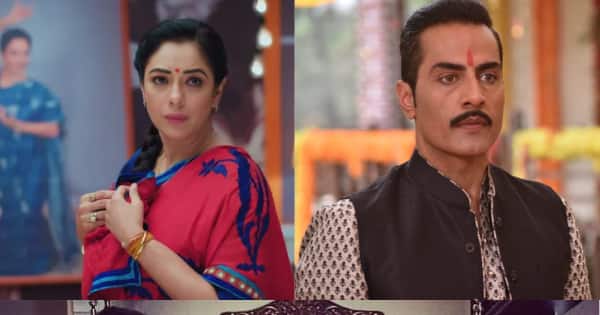 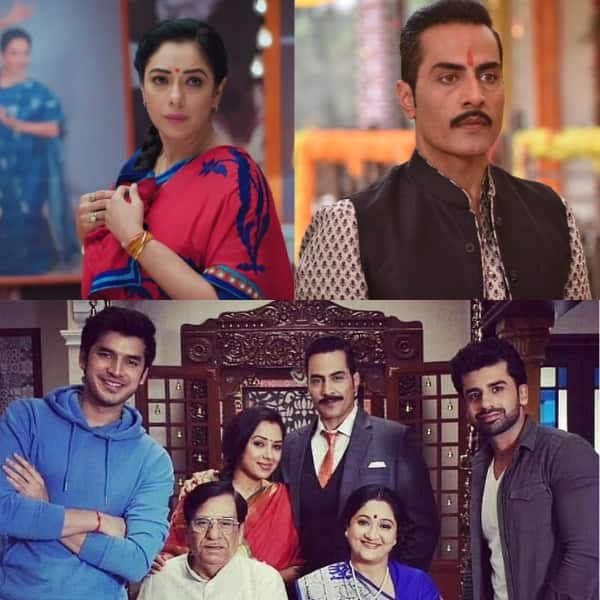 Anupamaa spoiler alert: Just when one thought that happiness has found its way back to the Shah house, Anupamaa and her family members’ life is going to get some big shocks again. While the family came together and celebrated the good times with each other, apologized and forgave each other during Baa and Bapuji’s 50th wedding anniversary, the world of Shah family members will be turned upside down again. Also Read – Trending TV News Today: Ankita Lokhande-Vicky Jain’s pre-wedding festitivies begin, Rekha graces Neil Bhatt-Aishwarya Sharma’s wedding reception and more

For one, Vanraj has now learnt about Kavya’s reality and he has already confessed to Anupamaa, ‘Kavya ab mere mann se utar gai hai.’ And now, when he learns of yet another fraud that she has committed, again about the Shah house, he will not be able to control his anger. Vanraj and his family will learn that after getting the house in her name by fraud, Kavya has now sold the house. Vanraj and Kavya will have a big fight where he hits her, but in the attempt to save her, Anupamaa rushes in and gets injured. Also Read – Anupamaa BIG Twist: Aneri Vajani FINALLY speaks up on joining Rupali Ganguly, Gaurav Khanna’s show

All that Vanraj would want now will be to oust Kavya from his life and he will hand over divorce papers to her. However, Anupamaa will again try to put some sense into their heads and help them save their marriage. On the other hand, another betrayal lies ahead for the Shahs when they will learn that Paritosh, Vanraj and Anupmaa ka bada beta, has been cheating on his wife Kinjal. Everyone will learn that he has had an affair with another woman, who is interestingly related to Anuj Kapadia. Also Read – Anupamaa’s Anuj, Imlie’s Malini, Udaariyaan’s Jasmine – 7 side characters on Top TV shows who sidelined main leads

This will again play havoc on the happiness of the Shahs and Anupamaa will be left heartbroken to know that her oldest son, her firstborn, has turned out to be just like her husband Vanraj, who too had cheated on her and broken their marriage of almost two decades.

All in all, there will be a lot of drama and change of relationship dynamics in the coming episode of Anupamaa and we cannot wait to see what new twists the show takes. Stay tuned to Theviraltime for more updates on the top TV show starring Rupali Ganguly, Sudhanshu Pandey, Alpana Buch, Madalsa Sharma, Gaurav Khanna, Paras Kalnawat amongst others.