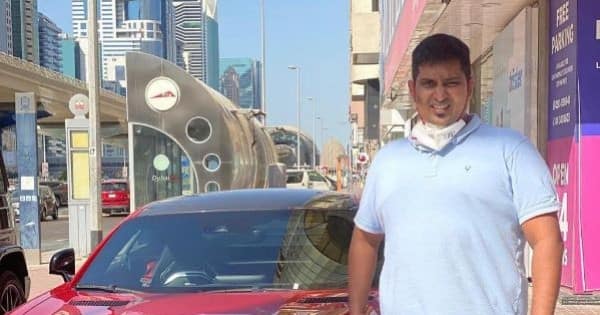 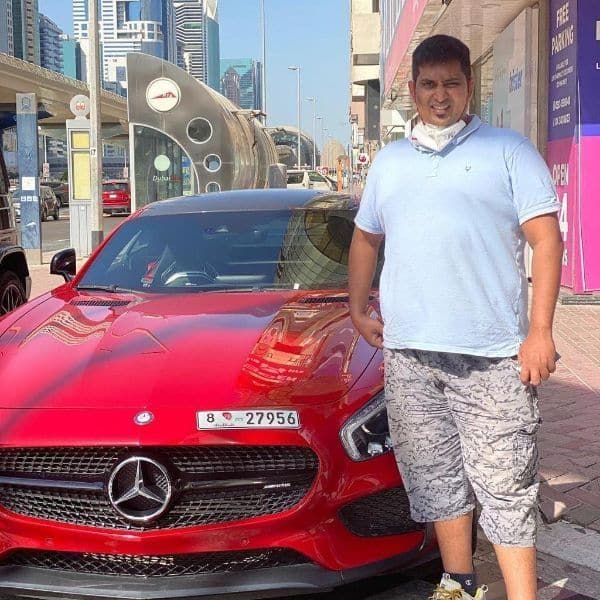 Story of rising above all odds

How often do we hear stories of people picking up their passions and turning their dreams into reality? One might say, Quite often. But, how long can you persist while facing hardships? Here’s one such person who did and has made a name for himself in the media industry.

From an early age, Murtaza Rangwala was assigned family responsibilities. Due to which he could not find time to explore his interests. To be able to sustain his family, he chose the path of engineering. However, his desires often clashed with the reality he lived. In order to earn a few more bucks, he started repairing mobile phones at small shops. Soon working in this business, he started getting a grip on the IT aspect. He even began to help out celebrities to retrieve their hacked social media accounts. With the money he earned, Murtaza was getting closer to his dreams. Along with his friends, he launched a website named laughasia.com.

It was an instant hit and generated a lot of revenues for them. When Murtaza finally felt that his life has got some direction in his area of interest, the website shut down. This tragic incident had a lasting impression on him, he was back at where he began.

However, Murtaza knew he couldn’t give up so he started brainstorming again. Giving shape to his cinema fan idea, he established an exclusive venture of his biggest dream, he launched ‘Filmymantra’. He has created some of the well-known campaigns for celebrities like Disha Patani and Priya Prakash Varrier.

Today, it has become one of India’s leading entertainment portals. Recently, Murtaza established Flimymantra Digital in Dubai in response to the overwhelming response his venture gathered in the country. Check out Filmymatra on Instagram: https://instagram.com/filmymantramedia?utm_medium=copy_link

His success can be an inspiration to many as the kind of perseverance this man has portrayed is noteworthy. For more information, check out his Instagram account here: https://instagram.com/thatmedianerd?utm_medium=copy_link