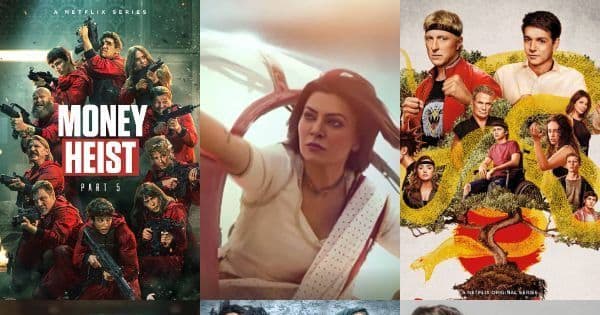 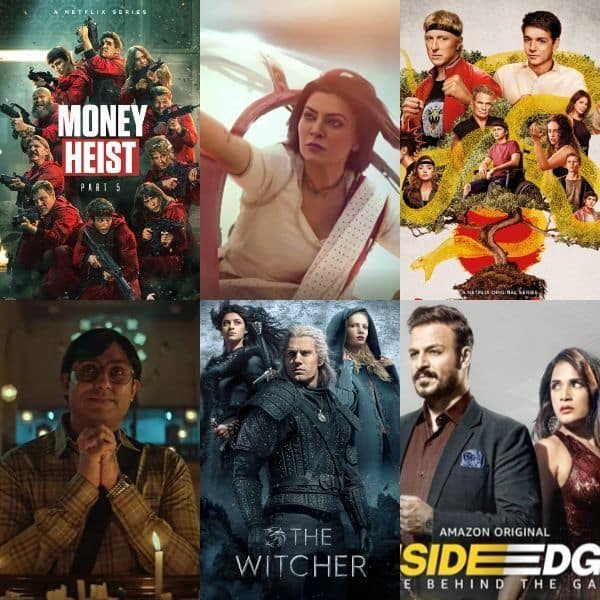 If you love relaxing at home and binge-watching content on OTT platforms, then the month of December promises to be a mega-bonanza for you. A slew of web series and movies are slated to release on multiple OTT platforms in December – both new and exciting titles as also the next seasons of some of your favourite shows. Now, in case you’re wondering what’s releasing when and where after reading that enthusing piece of news, then fret no longer as we’ve got your six. Check out the major OTT releases this December and when and where you can watch them below: Also Read – From Katrina Kaif to Deepika Padukone – Top 5 Bollywood actresses whose net worth is MORE than their actor partners – check list

India’s first web series returns for a third season on 3rd December to take us back into the world of politics in cricket. Also Read – Bob Biswas movie review: Abhishek Bachchan starrer makes us root for the origin of an idiosyncratic contract killer

The space opera, which is essentially Robinson Crusoe in space, also come back for its third season on 3rd December.

A new edition of the popular ‘Wimpy Kid’ series comes back on 3rd December.

One of the best spy shows ever knocks again for its sophomore seasons on 4th December.

Henry Cavill’s sprawling fantasy epic show also is back for its second season albeit on 17th December.

The rom-com series comes back a second season on 22nd December.

The year will be capped off with the highly awaited fourth season of the martial-arts sensation.

The Mohit Chaddda claustrophobic thriller is now streaming to offer you an edge-of-the-seat ride.