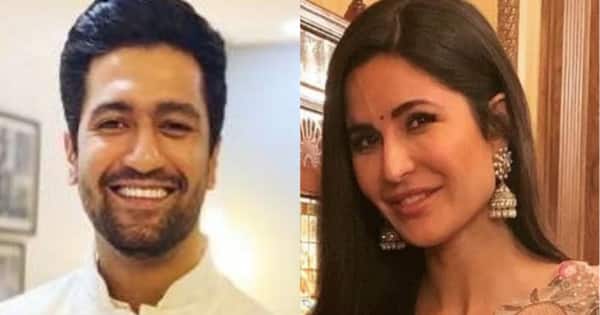 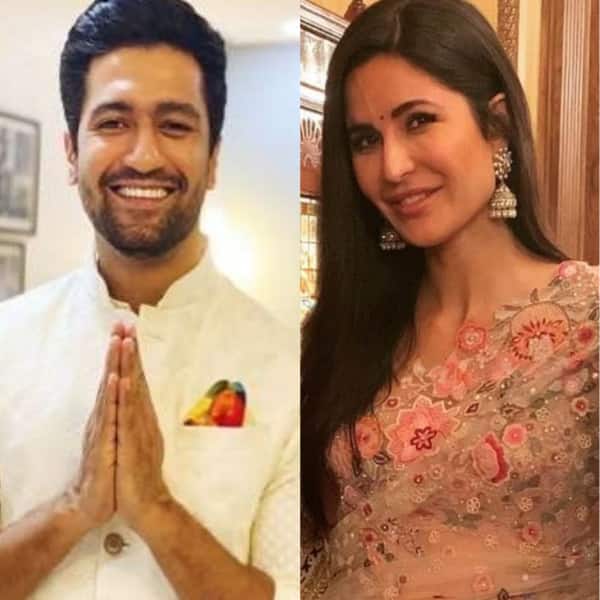 Vicky Kaushal and Katrina Kaif’s pre-wedding festivities began yesterday with a dhamakedaar Sangeet ceremony. Today, the bride and groom and their guests will be observing the Mehendi ceremony, followed by their traditional Indian wedding, the pheras on December 9. And now, we have got some exclusive insider information about the Mehendi and Pheras of the biggest Bollywood wedding of the year. Our sources reveal that Vicky and Katrina have opted for a Mehendi ceremony that will start early evening and go into the sunset. Also Read – Trending Entertainment News Today: Alia Bhatt trolled for not being invited at Vicky Kaushal and Katrina Kaif’s wedding, Jacqueline Fernandez to skip Salman Khan’s Da-Bangg Tour and more

Light music – a mix of Bollywood and Rajasthani folk will fill the air during the ceremony while other guests enjoy a high tea in the beautiful weather in Rajasthan. The source revealed, “The weather is just perfect during the evening when it is neither too hot nor too cold. Hosting a function in the outdoors is during this time is a great idea. It will also leave ample scope for some gorgeous picture of the bride, groom and the guests in the backdrop of the fort as they get henna applied on their hands.” Also Read – LIVE Updates Katrina Kaif and Vicky Kaushal Wedding: Couple dances together at the Sangeet; Salman Khan’s family to attend the shaadi

The source further revealed that around 100 kgs of flowers of different kinds including lilies, orchids and the good old genda phool (Marigolds) have been ordered to decorate the Mehendi venue. “It will be taking place at one of the open maidaans inside the fort, where tents have been put up already for the guests. The while area was being decorated the entire night and floral decorations will be done throughout the day today,” said the source that the look will be a mix of traditional and modern and very cheerful. Also Read – Vicky Kaushal-Katrina Kaif wedding: Dulhe-raja to get drenched in work soon after his special day thanks to THESE 5 films

It was earlier reported that special henna from Rajasthan’s Sojat in Pali has been ordered for Katrina. It is unique in the way it is prepared, blended by hand and purely natural without any chemicals and has a long-lasting effect. It was also reported that while Katrina’s mehendi artists flew from Mumbai, there were mehendi artists from Barwara that were called for to apply henna for the guests. However, there were disagreements over the money being offered and that is why they refused to come. The team bride and groom were in a fix and had to arrange for a different set of mehendi artists at the last minute.