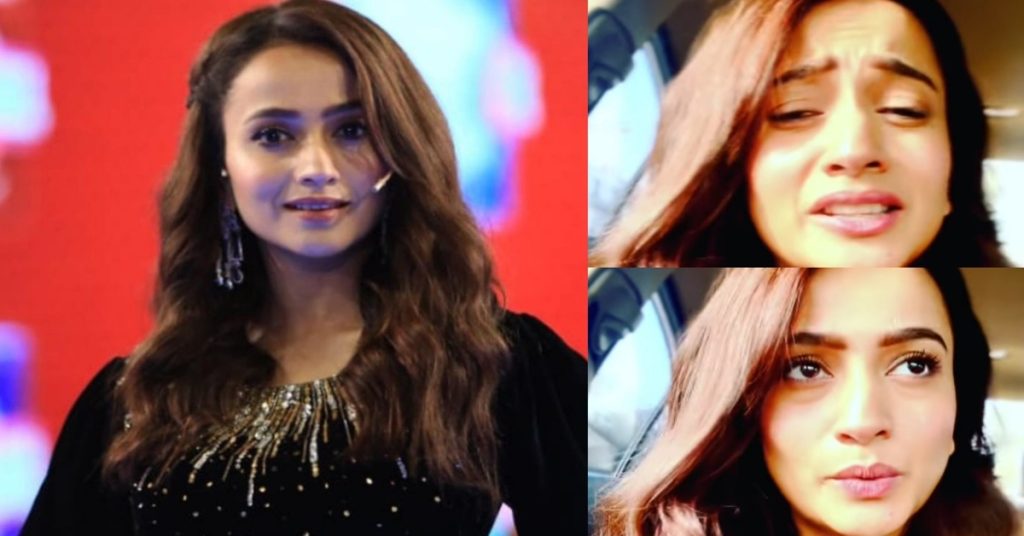 A few days ago popular television actor Zarnish Khan gave a pro statement about early marriages of girls which brought severe criticism for her and she had been under fire by feminists. 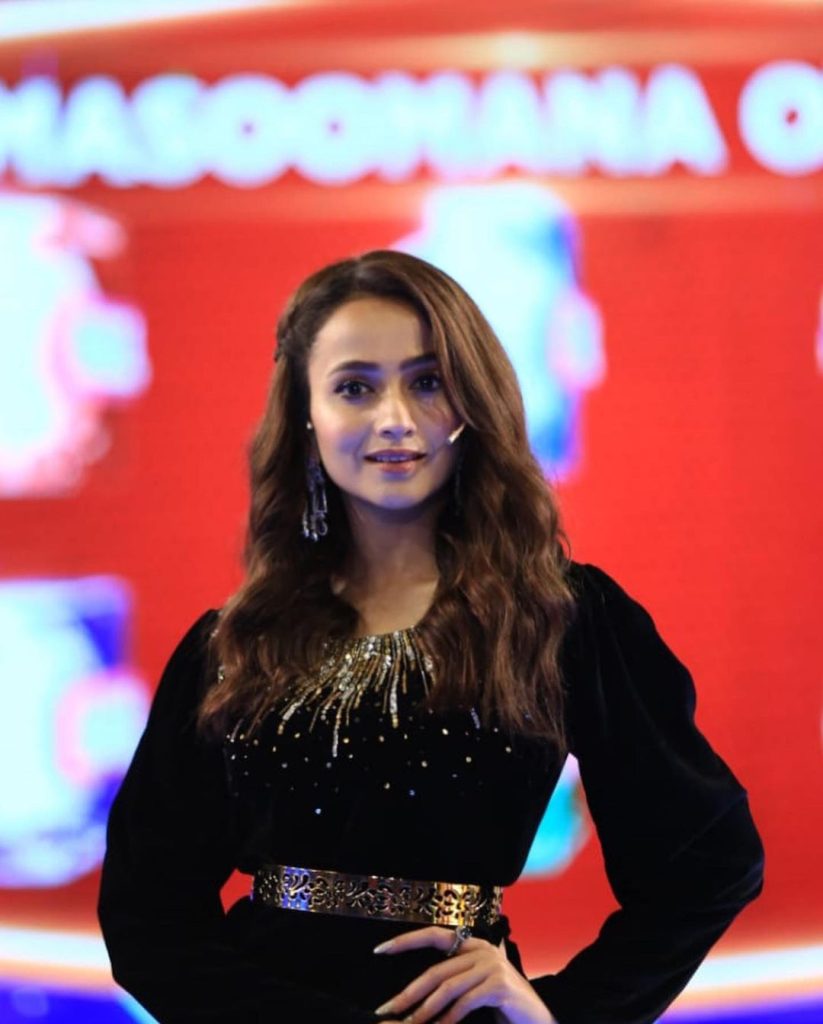 The actor believes that since she never has explained her statements before but here it was much needed because of misinterpretations and backlash. 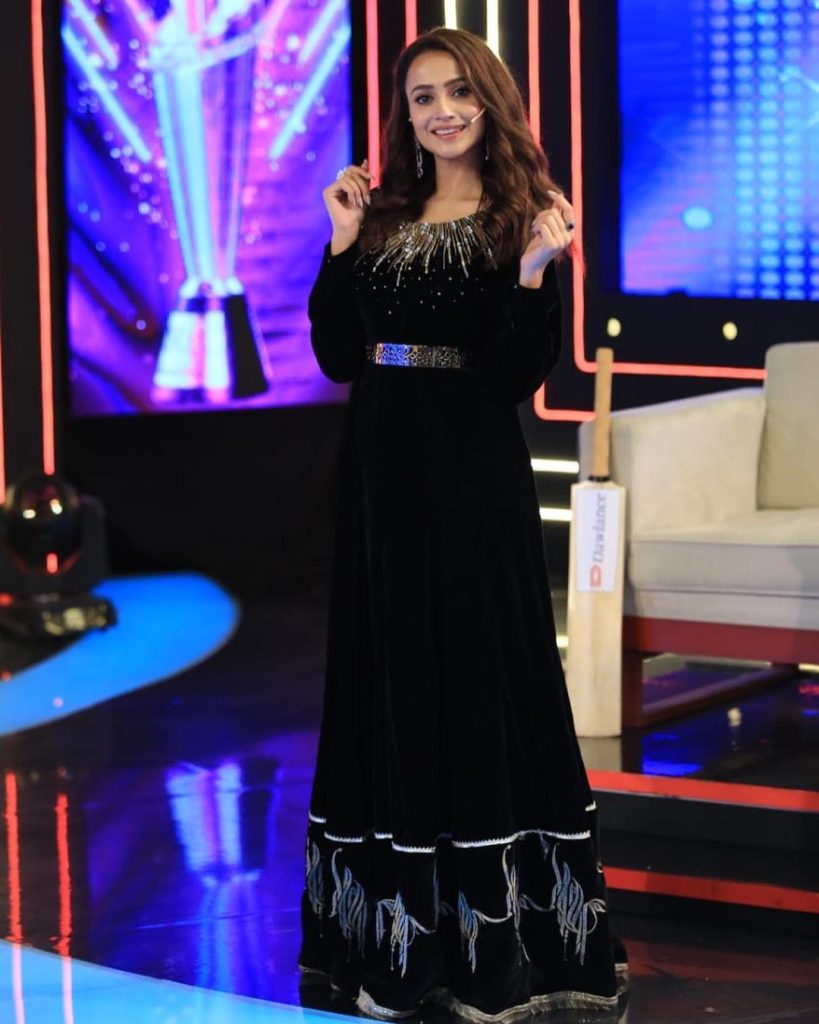 Zarnish Khan captioned the video, “Having an opinion is okay, however, imposing it on someone is absurd! Learn to be civil if you wanna co-exist in this twisted world. 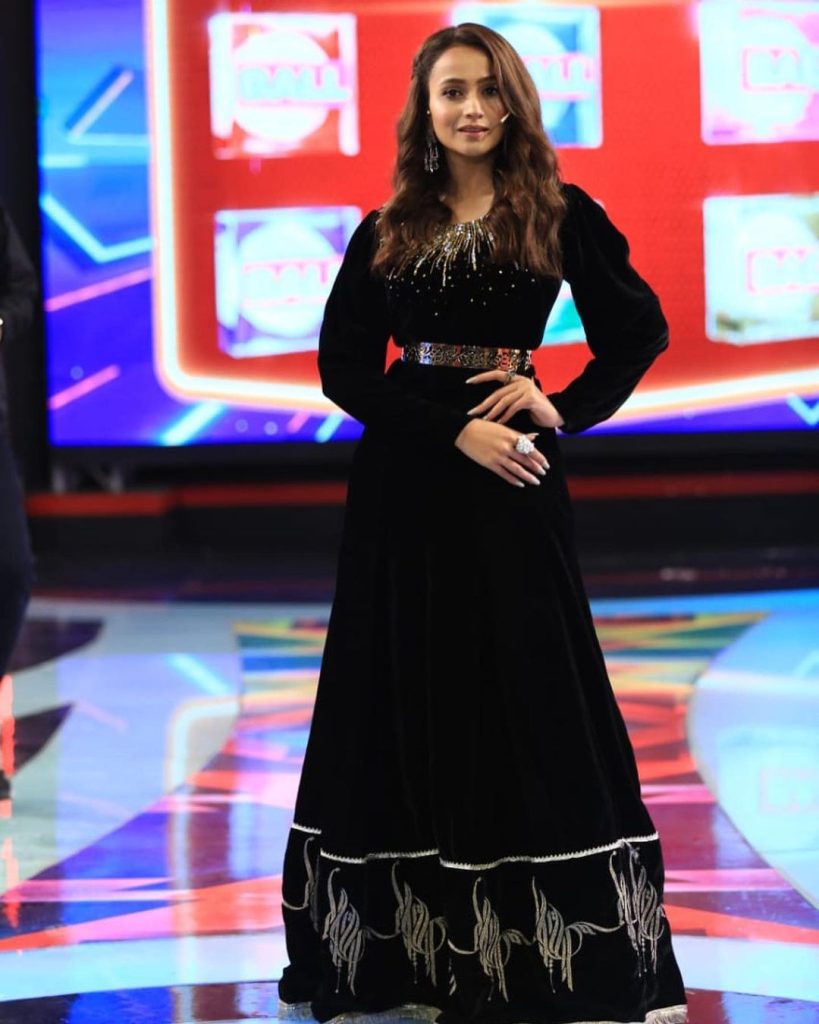 Talking further about it Zarnish Khan said, “why do we have this irresistible urge of making people agree with the way we think? Changing their narrative, changing their perspective about life, generally about things. Why?” 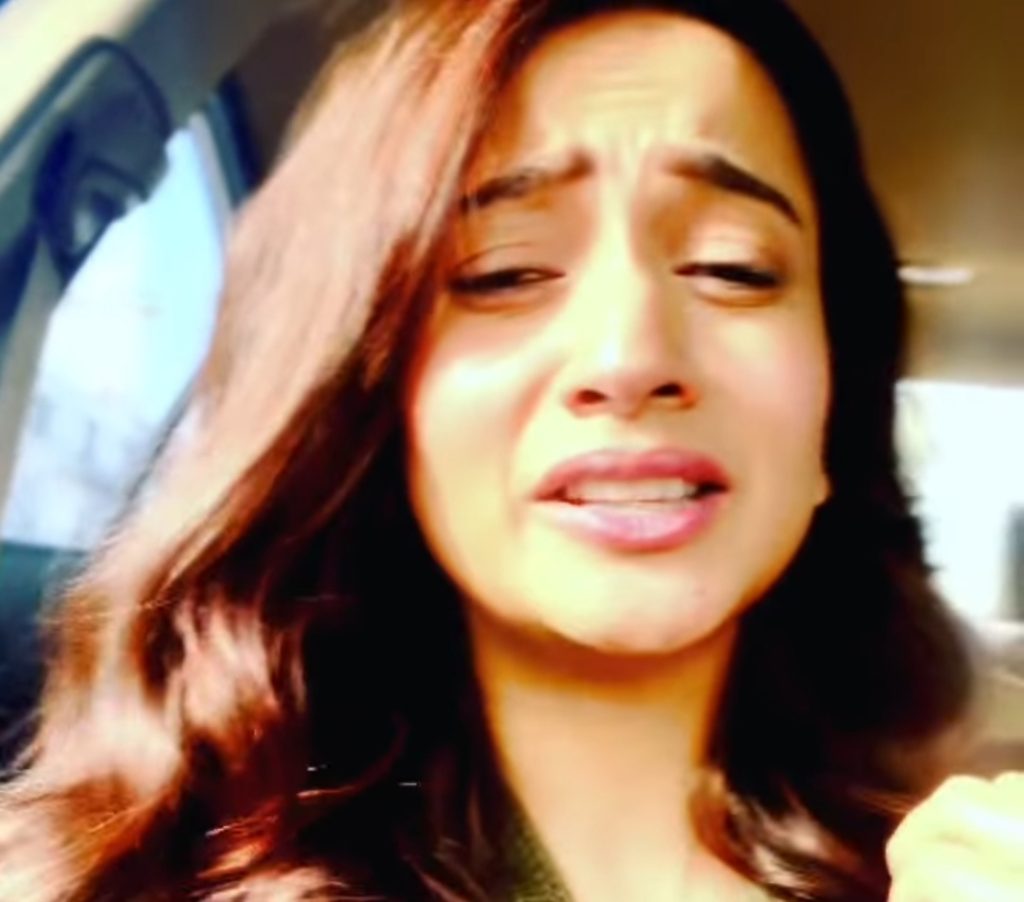 Zarnish Khan also added, “So, very recently I made a statement in which I said, I believe early marriages are good because it’s easy for you to adjust. All the feminists are after me, a lot of people have a lot of things to say about it.” She clarified that she never said that , she rather said, “it’s not only good for women, but it is good for men too but most importantly it’s good for those who are ready for it. 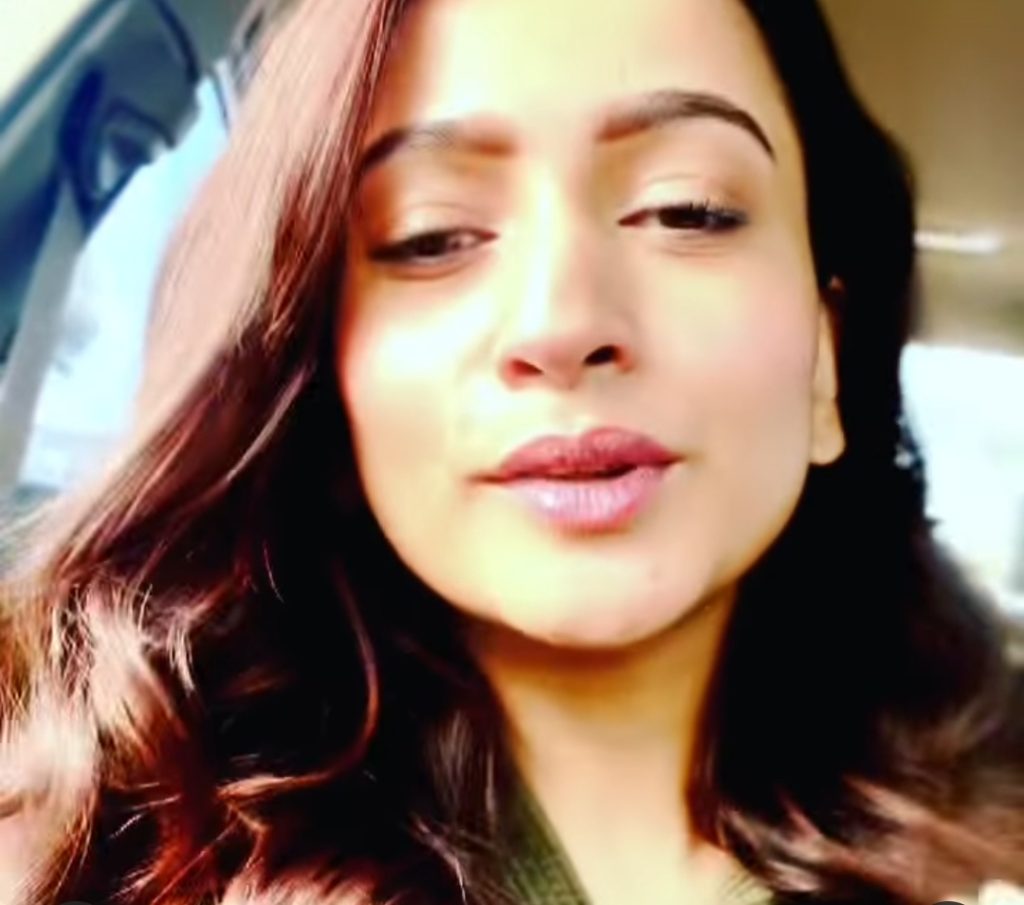 Zarnish also said, “I said that it’s good if you get married in an early age because it becomes easier for you to settle in — which is true.” 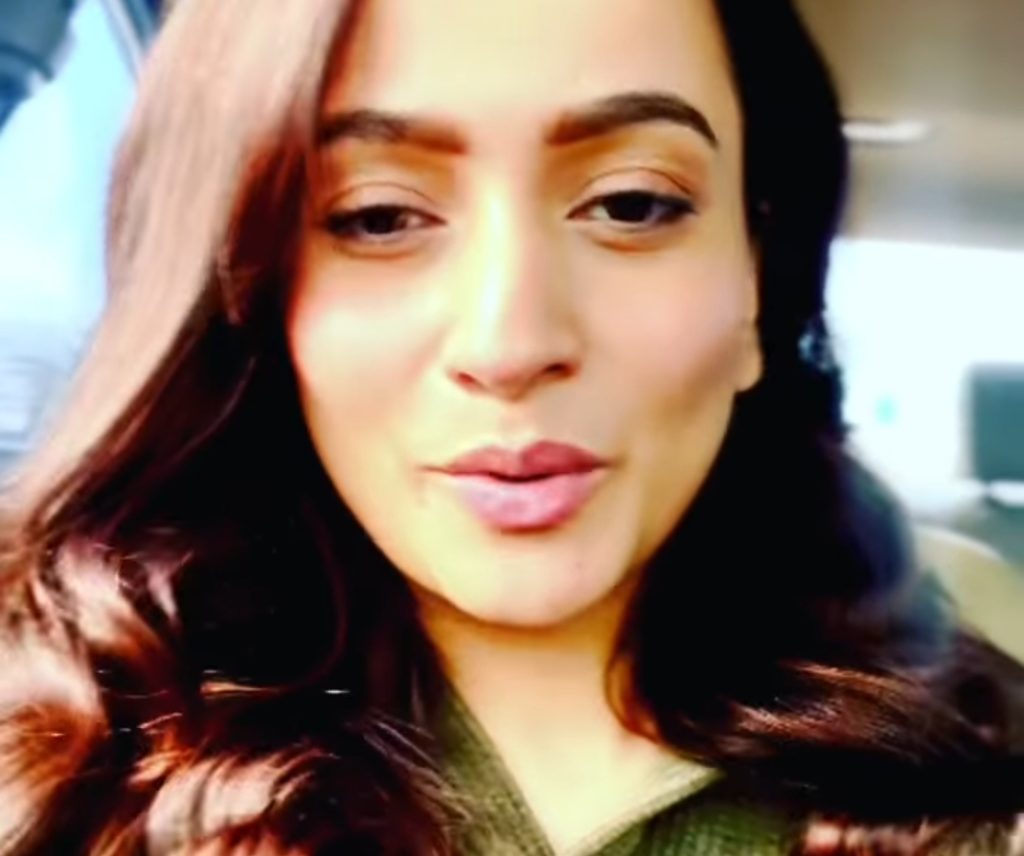 She also said that the relationship of marriage is all about compromises, not from one side but from both the sides. She further said that for marriage one needs acceptability and patience that fades away with time. In that regard she thinks if it happens early, it’s not ridiculous but practical. 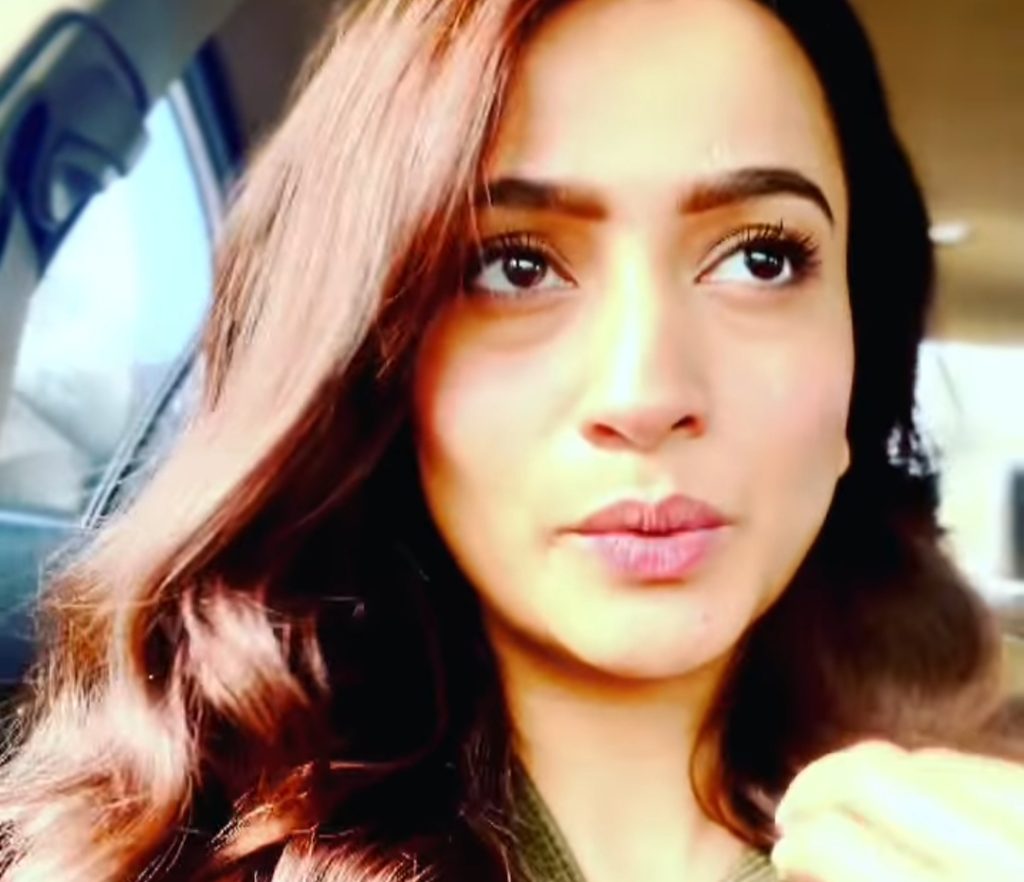 Zarnish had a long explanation related to it, based on her experiences and observations, she kept on saying, “However, I also said everyone has a different mindset and by the end of the day it’s a personal choice. Whoever wants to marry whenever is fine, that’s it. I’m very civil that way, I feel that if I have a certain opinion about something, it’s okay, that’s just my opinion, that’s just how I feel. Maybe based on my experience, maybe — I don’t know there could be so many possible reasons for that, the way I think, right?”

While ending her long explanation video she said, “And same goes for everyone out there who’s going to see this message so it’s alright. It’s okay for me to have an opinion that I believe in, it works for me. I do not ask you to change yours and cheers on that. I hope we all learn a little something here.”