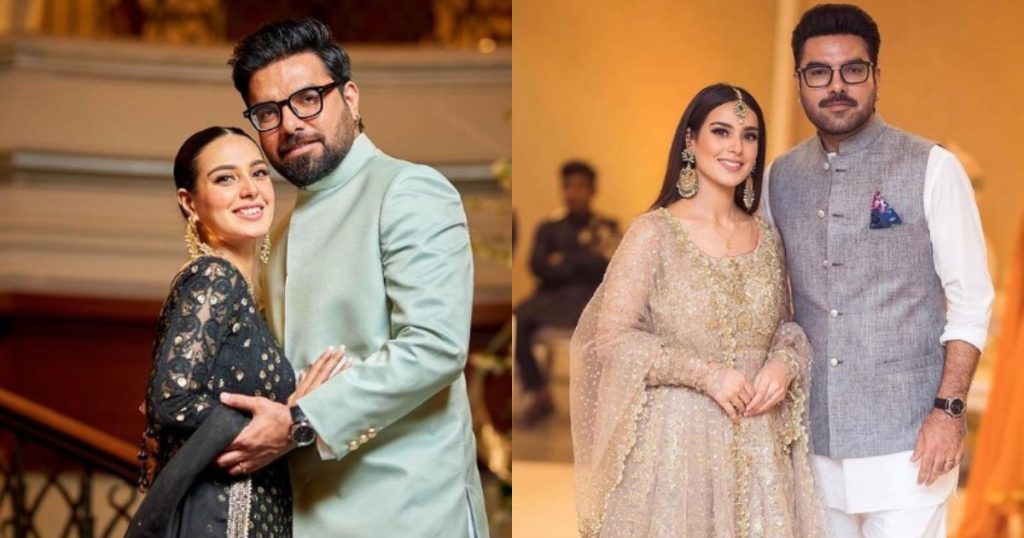 Iqra Aziz and Yasir Hussain is power duo of Pakistan entertainment industry. The couple has done a lot of work in their careers with Yasir writing, directing and acting in movies and dramas while Iqra Aziz being a part of huge and critically acclaimed projects like Raqeeb Se, Ranjha Ranjha Kardi and Khuda Aur Mohabbat 3. 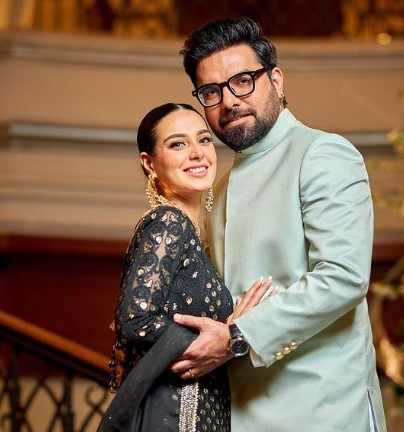 The couple is blissfully married and are parents to their son Kabir Hussain. Iqra and Yasir both always share their lives with their fans on social media. Yasir Hussain recently appeared on Wajahat Rauf’s show Voice Over Man where he was asked who are the other women that he would marry if Iqra permits Yasir to get married again. 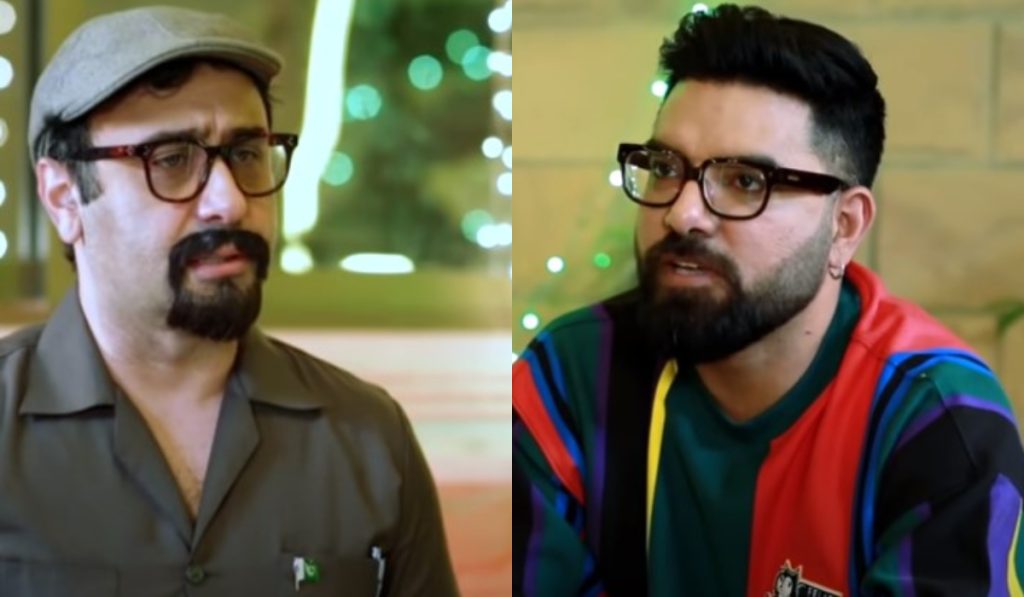 Yasir hilariously responded to the question as he explained which other women does he consider to be marriage material. Check out: